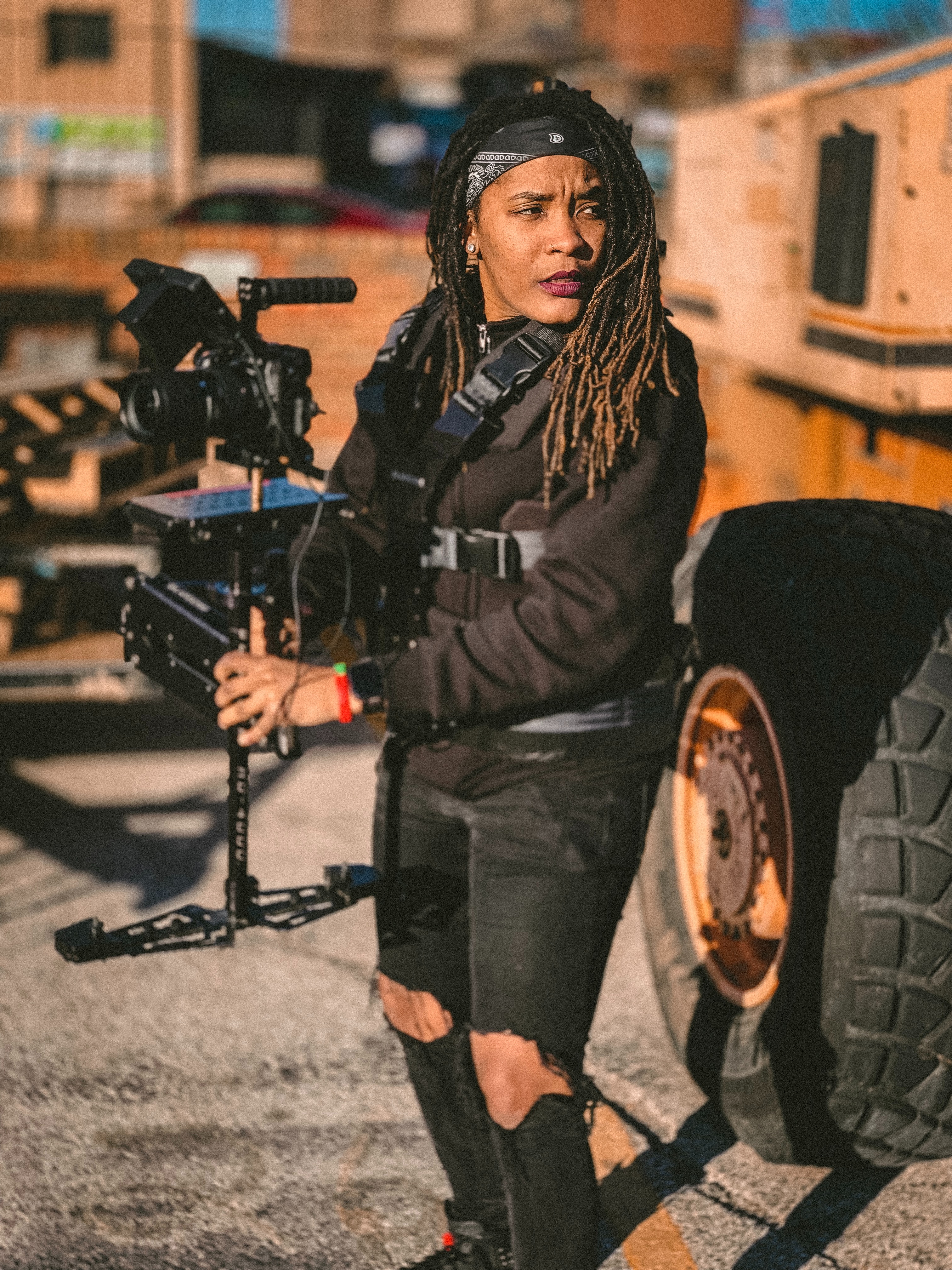 Filmmaker Ava DuVernay has made a diverse array of movies, from low-budget documentaries to the Hollywood fantasy A Wrinkle in Time. But what is Ava DuVernay’s net worth? It’s been estimated at $3 million, but in light of her considerable accomplishments, we think she deserves a lot more.

Ava DuVernay began her career as a journalist, then a movie publicist. She made her first movie with $6,000 of her own money just to see if she could.

And obviously she could: she continued to hone her craft on documentaries, and her first narrative film I Will Follow screened in numerous film festivals around the U.S. For her next film, Middle of Nowhere, she became the first African-American woman to win the U.S. Directing Award: Dramatic from the Sundance Film Festival. These two movies had relatively modest box office earnings, $135,809 and $236,806 respectively, according to Box Office Mojo.

Her next film did much better:  Selma, her dramatization of the 1965 march led by Dr. Martin Luther King, Jr. from Selma to Montgomery, took in $66.8 million at the box office and was nominated for the Oscar for Best Picture.

DuVernay returned to documentary filmmaking for her next film: 13th, engaging and harrowing exploration of America’s history of slavery and its continuing presence in today’s practices of forced labor, was the surprise opening feature of the 2016 New York Film Festival. And 13th quickly became one of Netflix’s most-watched documentaries and picked up both the Emmy Award for Outstanding Documentary and another Oscar nomination for Best Documentary (The movie allegedly had a budget of $1 million, but earnings figures are unclear since most of it came from Netflix royalties.).

DuVernay’s newest movie, A Wrinkle in Time, makes her the first woman of color to direct a $100 million-budget Hollywood feature. Though it appears to be a modest success in terms of its box office (the opening weekend brought in $39.6 million worldwide), DuVernay’s efforts to make a more inclusive Hollywood fantasy have been acknowledged, and even appreciated, even by critics who are less than taken with it.

Ava DuVernay’s Net Worth Versus Her Peers

It dismays us that a progressive, Oscar-nominated filmmaker should be so modestly valued. Her net worth is tiny compared to that of her fellow documentary filmmaker Michael Moore (notoriously valued at $25 million).

Oscar-winning director Kathryn Bigelow’s net worth is conservatively estimated at $14 million, so at least from this perspective, there appears to be a bias at work.

On the other hand, does this quote of hers from an interview with  Time sound like someone overly concerned with her own net worth:
“I don’t make films for audiences. I make films to express myself. Through that, I have confidence that there are people out there…interested in looking in through the window of the world of my story, in the same way, that I enjoy watching films by filmmakers of all kinds.”