"Debt is the fatal disease of republics, the first thing and the mightiest to undermine governments and corrupt the people." - Wendell Phillips 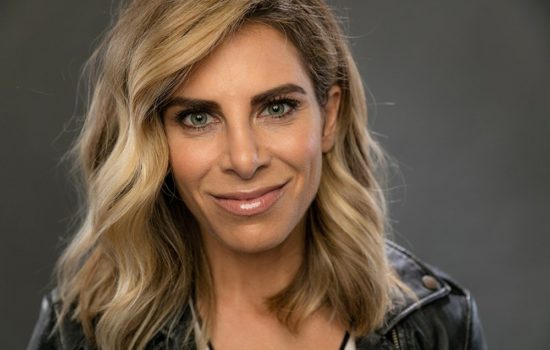 If you’re interested in health and fitness you are probably familiar with Jillian Michaels. She is a television star and personal trainer from California who has shared her passion for fitness with the world. You may even recognize her from one of her largest appearance on television, NBC’s “The Biggest Loser.” So, what has all of this hard work and dedication done for Jillian Michaels’ net worth?

Michaels was born on February 18, 1974, in Los Angeles. She was raised in the Santa Monica area but didn’t always have an easy childhood. Her parents divorced when she was young and she was a victim of bullying much of her adolescence. Over time, however, Michaels was able to gain confidence and became the powerhouse she is today.

She studied at California State University. While in school, she took on two jobs as a bartender and personal trainer. Later, she also became an agent for an L.A. talent agency. And, in 2002, Michaels opened Sky Sport and Spa (Beverly Hills), a sports and medical facility, which she later sold to make room for her career in the spotlight.

Since 1993, Jillian has held two personal training certificates from the National Exercise & Sports Trainers Association and The Aerobics and Fitness Association of America. She is also certified in Kettle-bell Concepts. She also holds a number of health and wellness certificates and has even developed her own program for continuing education for trainers.

Her background in fitness led to many of the rest of her other business ventures. She has developed online workout video series as well as DVD series. Jillian has also authored several health and wellness novels, two of which have appeared on the New York Times Bestseller list. She also worked with video game creators to launch four interactive video games for Wii and Xbox 360.

During her time on-and-off “The Biggest Loser” Jillian also focused on many of her own shows and ventures as well, including “Losing It With Jillian,” a Biggest Loser spin-off. She was also a member of the panel on CBS’ daytime television show “The Doctors.”

There is no doubt that Michaels has had a wildly successful fitness career, but what is Jillian Michaels’ net worth? 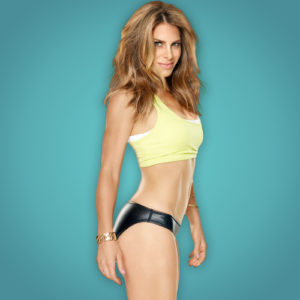 It is estimated that Jillian Michaels’ net worth sits around $14 million. Of course, much of her success came from the career moves mentioned above. Michaels was paid well working on “The Biggest Loser” and she has also been able to increase her overall wealth from her workout videos, book sales, and other ventures as well.

Michaels makes millions of dollars every year through her various business ventures and endorsements. In 2008, for instance, she earned $52 million from the domestic sale of her workout video “30 Day Shred.” She also earned a fair amount of cash from endorsing Detox & Cleanse over the year and performing the duties of a trainer on the Australian Biggest Loser.

Of course, Jillian’s wealth also includes the income she’s raking in from her workout videos. The sale of her video “30 Day Shred” was mentioned above. However, Michaels also has a YouTube channel she is capitalizing on. With about 14K subscribers, Michaels is able to pull in a bit of extra cash from the streaming site as well. (See: How Much Do YouTubers Make?)

Jillian Michaels’ net worth also includes the value of her $6.6 million home in Malibu (which she later sold for $8.8 million). She later moved to a house in the Hollywood Hills, which is valued at $1.56 million. Each of these things, in addition to her income, has led to her $14 million net worth.

Moving forward, Jillian intends to continue her workout videos on YouTube and generating new, helpful information for her followers. With a work ethic like hers, one thing is for sure: her wealth isn’t going anywhere anytime soon.