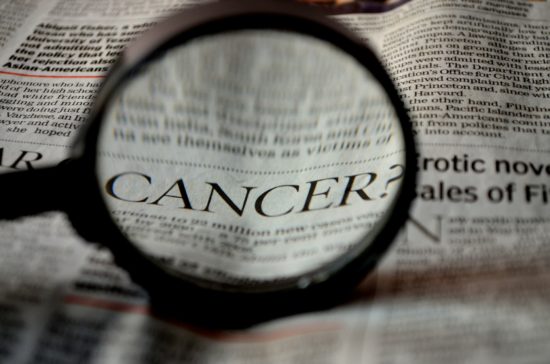 One-fourth of cancer survivors under the age of 65 are drowning in medical debt and one-third of them say they’ve stressed about medical expenses at some point in the past. According to the latest Morbidity and Mortality Report, cancer survivors also typically have higher annual out-of-pocket spending for healthcare than those who have never had cancer.

There are approximately 16.9 million cancer survivors living in the United States. The report, which is published each year by the U.S. Centers for Disease Control and Prevention, found financial hardship hits survivors harder than you’d think.

“The population of cancer survivors is growing and many struggle to pay for costs of medical care,” said Donatus Ekwueme, a senior health economist at the CDC. “As a result, some survivors are worried about paying and have problems paying for medical care, and some are even forced to file for bankruptcy.”

The financial burden is only expected to continue to increase in the coming years. Because the number of people diagnosed will increase, so will the financial hardship.

Cancer Survivors Pay Out of Pocket

To construct the report, the CDC, the American Cancer Society, and the National Cancer Institute analyzed data about the out-of-pocket expenses and financial hardships of cancer survivors in the U.S. Those involved in the data analyzed were between the ages of 18 and 64 between 2011 and 2016.

For the average survivor, out-of-pocket spending each year for healthcare was about $1,000. The average American without a history of cancer spends just $622. On top of that, 25.3 percent reported material hardship associated with their diagnosis.

Material hardship, in this case, means ever having to borrow, rack up debt, or file for bankruptcy, as a result of medical costs. Additionally, more than 34 percent report suffering from psychological financial hardship. This means many of them worried about the ability to pay their medical bills and get the treatment they needed.

One-quarter of the individuals involved in the observations also reported struggling and even failing, to pay their medical bills.

Of course, the care for cancer patients during treatment is exorbitant. However, it also seems cancer patients’ cost of care doesn’t end when they go into remission. Most cancer survivors are more likely to go to the doctor on a regular basis.

In that respect, cancer “seems to be the gift that keeps on giving,” said Dr. Rachel Adams Greenup, a breast cancer surgeon at Duke University.

How Much Cancer Costs

Depending on your diagnosis, treatment could cost between $5,000 (minor skin cancer) to $108,000 (brain cancer). And those figures are only for the first year of treatment. Not to mention, the indirect medical costs like needing the assistance of specialists or complications with their medication.

The cancer survivor’s family takes on a good bit of these medical costs as well. Families are twice as likely to have more than 20 percent of their income taken up with out-of-pocket medical costs.

Insurance vs. No Insurance

Some cancer patients are without insurance. If they are diagnosed without coverage, it can absolutely ruin them financially. Although they spend less altogether, a greater portion of their families’ income than individuals with insurance.

Even survivors who carry insurance reported borrowing money, accruing debt, inability to pay their medical bills, and even filing for bankruptcy.

This year, it is predicted that nearly 1.8 million Americans will be diagnosed with cancer. So, how do we help guard cancer survivors from financial hardship?

First, the authors of the report suggest that making health care more affordable will help improve the long-term survival of those who have survived cancer.

Another way to help prevent such tremendous hardship is educating patients by discussing costs before they begin treatments. Doctors play a huge role in providing guidance regarding out-of-pocket expenses with their patients.

It isn’t really surprising that cancer patients face financial hardships. As Dr. Georges Benjamin pointed out, there are other factors to consider as well. “The other thing we know is there is a correlation between health care costs and people’s mental health,” he said. The inability to pay health care bills can increase risk of sadness and depression.

It should be noted there were some limitations in the CDC report. All data was self-reported. No information was gathered about the stage or types of cancer.

Readers, what do you think about the financial hardships faced by cancer survivors? 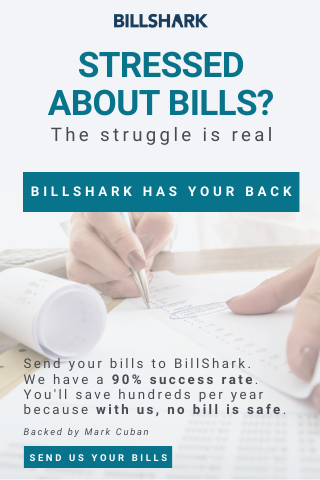