"Don't tell me where your priorities are. Show me where you spend your money and I'll tell you what they are." - James W. Frick 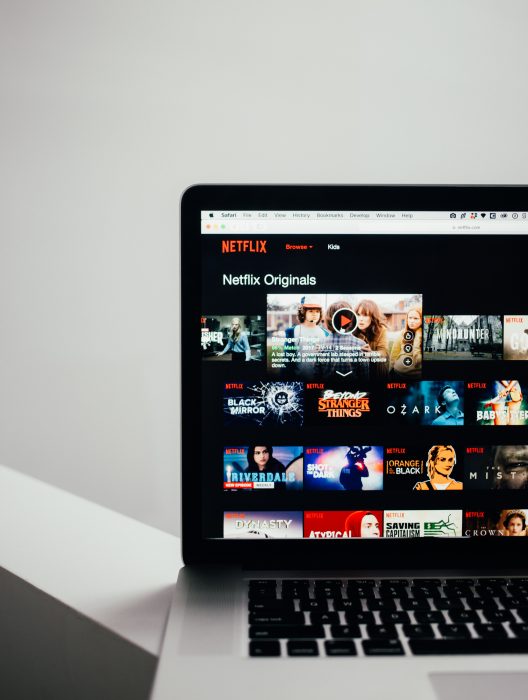 Nearly 60 percent of Americans use a streaming service for entertainment in their homes, most of who subscribe to Netflix. While cutting the cord initially saved viewers money, Netflix prices are continuing to rise. The company announced the largest price hike in its history this week.

What You Need to Know About the New Netflix Prices

Netflix will be increasing subscription prices by 13 to 18 percent. The company’s most popular plan will now cost about $156 per year, up from $132 per year. The month-to-month cost of the site’s most popular package will increase $2 (from $11 to $13). Basic plans will also increase from $8 to $9.

The most expensive Netflix plan now comes at a cost of $16 per month. Compared to other streaming services, this is pretty pricey. Hulu costs around $12 per month, Amazon Prime comes in at $9, and services like CBS All Access are priced around $10 a month. Netflix has sound reasoning behind the increase in price though.

“We change pricing from time to time as we continue investing in great entertainment and improving the overall Netflix experience for the benefit of our members,” a Netflix spokesperson said. Immediately, the increase will impact new users. Any changes made to existing users’ accounts will be made over the next few months.

The latest price hike joins a string of increases made by the company. Netflix has upped its prices twice in the last two years. Is the latest price increase a sign that things aren’t going so well for the company?

The Future of Netflix

You don’t have to worry about Netflix going anywhere any time soon. The streaming platform added 7.4 million customers in the first quarter of 2018. On top of that, Netflix is continuously investing in new content and Netflix originals series.

Netflix originals television shows like Strangers Things, Orange is the New Black, and Hemlock Grove have all been hits. Additionally, Netflix films have seemed to do well. Bird Box starring Sandra Bullock has been one of the most sensational (and successful) original films the company has produced. However, this original content does come at a price.

Because the company’s executives are constantly investing more in the quality and content, it is inevitable that customers will have to pay a higher price. Not to mention, Netflix frequently taps into the debt markets occasionally. Increasing the price for streaming can help ease concerns of investors who have been worried about an ever-growing cash flow deficit. The company reported an expected negative free cash flow of $3 billion in 2018 and expects to see similar results this year.

Money being spent hasn’t gone to waste though. Last quarter, Netflix reported it had more than 137 million subscribers globally. Investors aren’t concerned about the price hike impacting those numbers either. After announcing pricing would increase, the company’s stock went up $22.

It is difficult to say what the future of Netflix is. In fact, the company could look completely different a year from now. There is no doubt it will continue to change its streaming options and there may also be new pricing platforms introduced at any time.