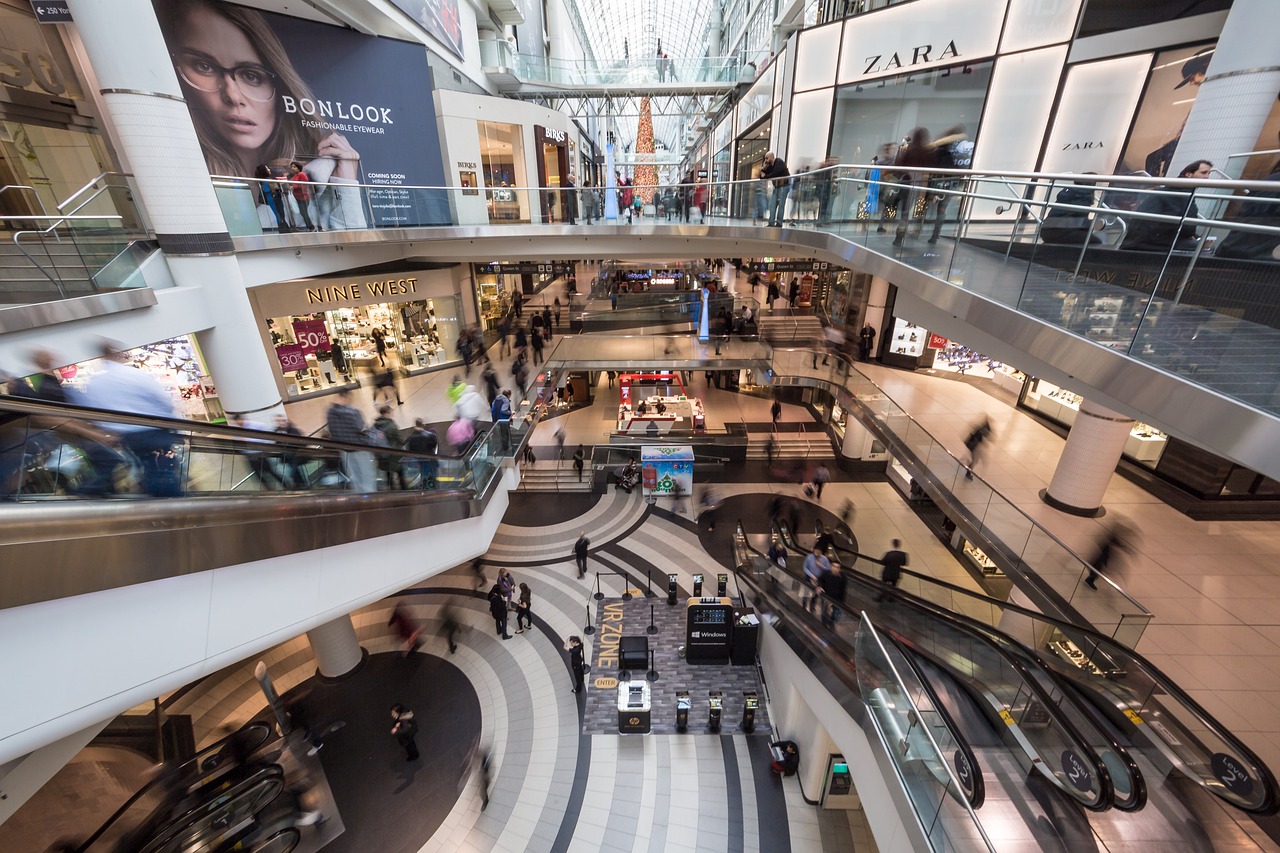 Everyone knows that the day after Thanksgiving is a huge consumer retail day with Black Friday sales going on at practically every retail store across the U.S. The Friday after Thanksgiving isn’t a federal holiday, but because it lands right after a holiday and right before a weekend, some businesses decide to take the day off. Many families also travel to see friends and relatives for a long four-day weekend, so not everything runs as if it were a typical weekday. Below you can find a list of what you can expect to be open and closed on Black Friday, this year – Friday, November 23, 2018.

Retailers are open. Most retailers will be open in full force on Black Friday, both the stores that closed on Thanksgiving Day and those that opened. In fact, many stores will be open for extended hours on Friday, November 23, with a few staying open for 24 hours straight.

Drug stores are open. All three of the big retail chain drug stores (Walgreens, Rite-Aid, and CVS Caremark) will be open the day after Thanksgiving. Smaller chain drugstores and independent drugstores will also be open for business for the most part, but it’s worthwhile calling to confirm their hours before going.

Restaurants are open. National chain restaurants will be open during their normal business hours on Black Friday. Independent restaurants may or may not be open, so it’s best to call and confirm before heading out for dinner.

Stock markets are open. While both the New York Stock Exchange and NASDAQ stock market will be open the day after Thanksgiving, they won’t be open for their regular hours. Both markets will close early at 1:00 p.m. (EST).

Public libraries may or may not be open. Although Black Friday is not a federal holiday, many libraries close on the Friday after Thanksgiving to give their staff a long holiday weekend. Check with your local library to see if they are open, and if they are, what hours they are open.

Schools are closed. Most schools give students and teachers a long four-day weekend closing on both Thanksgiving Day and the day after.

Garbage service is running. Garbage service will run, but it’s important to find out their holiday schedule. Some days may be switched around due to there being no service on Thursday, so it might not be the typical Friday service.

Post offices are open. The post office holiday schedule does not include Black Friday. Post offices will be open the day after Thanksgiving. Both home and business mail will be delivered as any typical Friday.

Gas stations are open. For those on the road, or those who need to fill up their car to get around town, gas stations will be open. Service stations and car repair shops may not be open. It’s best to check if you need your car serviced.