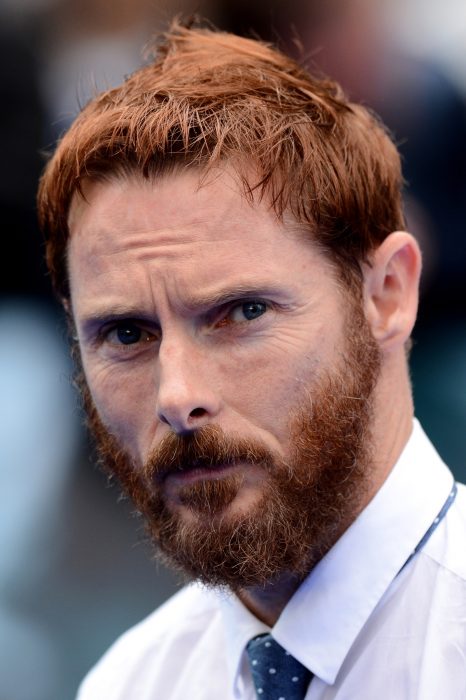 Sean Harris was seen, yet again, alongside Tom Cruise in the latest Mission Impossible film. He is most well known for his role in the MI movies as Solomon Kane. Prior to landing the role in the two latest films, Harris has had some light onstage experience and he’s also played roles for television. What has this done for Sean Harris’ net worth?

Harris was born in 1966 in London and grew up in Suffolk. After graduating high school, Harris attended the Drama Centre of London. Prior to showing up on television or the big screen, he could be found on stage.

He was a member of the Glasgow Citizens Theatre. During his time with the theatre, he performed in productions like Romeo & Juliet, A Midsummer Night’s Dream, and Angels Rave On.

Harris’ first role in a larger project was his part in 2012’s Prometheus. Just two years later, he was playing a major role in the film Deliver Us From Evil. And, in 2015, Harris landed the role for which many people know him today: Solomon Kane.

What is Sean Harris’ Net Worth?

Sean Harris’ net worth is estimated to be around $5 million, most of which has come from his acting in more recent years, namely his role in Mission Impossible.

Rogue Nation made more than $682 million at the box office worldwide. Although he certainly didn’t rake in as much as Tom Cruise, he made a pretty penny from his role in the film. Fallout has already grossed over $510 million worldwide.

As far as endorsements and assets go, Harris doesn’t have much contributing to his net worth. He is single and keeps his personal life rather private. He does not own a home but does travel between London and the U.S. frequently for work. His main source of income has been and continues to be acting.

Although he is 52 years old, Harris shows no signs of discontinuing his career. So, as long as there is work, you can expect to see Harris’ net worth maintained and possibly even rise in the years to come, depending on the next role he lands.

Do you have a celebrity whose net worth you’re curious about? Let us know in the comment section below!