"I like having the dough to come and go as I please." - Bruce Willis 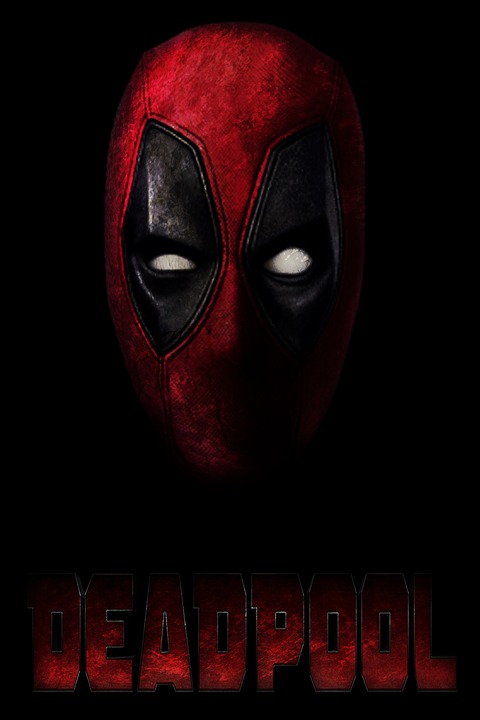 With Deadpool 2 opening in wide release Friday, May 18, star Ryan Reynolds seems set to continue his streak of starring in wildly successful movies. But what is Ryan Reynolds’ net worth?

Ryan Reynolds’ net worth has been estimated at a whopping $75 million.

Ryan Reynolds was born on October 23, 1976, in Vancouver, British Columbia. His earliest acting roles were on television, including a leading role in the Canadian teen soap opera Hillside (known in the U.S. as Fifteen.), two younger sisters, and a large number of foster siblings who exposed Glover to a wide array of worldviews.

Guest spots on U.S. TV shows followed, including The X-Files and The Outer Limits. He became a lead character on the sitcom Two Guys and a Girl, which aired for four seasons before its cancellation in 2001.

Two Guys and a Girl established Reynolds as a solid comedic actor, and he made the transition to movies. Reynolds played the title role in the funny, raunchy National Lampoon’s Van Wilder, a cult favorite which took in $38.3 million at the box office.

But Reynolds began branching into more serious, action-driven movies while retaining the charm cultivated in his comedies.

He was a Federal agent in the character-driven shoot-em-up Smokin’ Aces, which grossed $93 million; played the lead in the Amityville Horror remake (total box office: $108 million); and got buff for the superhero sequel Blade: Trinity (total box office: $128.9 million).

Although he was ideally cast as the lead in Green Lantern, it turned out to be a rare superhero dud, even with $219.9 million coming in at the box office.

The Deadpool movies are the movies for which Reynolds will probably remain best known. Created in the early ’90s by writer Fabian Nicenza and writer and artist Rob Leifeld, this Marvel Comics character quickly became a cult sensation thanks to his perverse sense of humor, his habit of breaking the fourth wall to address the reader directly, and his capacity for extreme and cartoonish acts of violence.

Reynolds may well be Deadpool’s biggest fan, considering he spent nearly 11 years and much of his own money to bring the character to movies. He first appeared as Deadpool (or, more accurately, as Deadpool’s other identity, mercenary Wade Wilson) in 2009’s X-Men Origins: Wolverine.

Although the movie earned $373.1 million at the box office, it was not a critical success, nor was it particularly liked by anyone who starred in it.

Most critical of the movie’s naysayers were Reynolds himself, who worked even harder (and spent millions of his own money) to bring Deadpool to his own movie, costume and foul mouth intact.

The movie Deadpool was a gamble, bringing raunchy R-rated sex and violence and wildly irreverent humor to the superhero movie.

But the result was the highest-grossing R-rated movie of all time, bringing in $783.1 million at the box office and bestowing upon Reynolds a fat $10 million paycheck.

Reynolds is married to actress Blake Lively, who also starred in Green Lantern. They have two children and lives in a $2.3 million house in Bedford, NY.

Reynolds is active on behalf of a number of charities. He’s best known for his work with the Make A Wish Foundation and befriended his 13-year-old Canadian fan Connor McGrath through the foundation.

Before McGrath’s death in 2016 Reynolds raised money for his treatments, and brought a video of the just-completed Deadpool during a visit, making McGrath the first fan to see the movie.

Reynolds has used his high profile on social media to raise funds for those affected by hurricanes throughout the U.S. O

Lessons From Ryan Reynolds’ Net Worth

As clichéd as “follow your dreams” has become out of the mouths of millionaires, it’s proven ridiculously true in Reynolds’ case. He has attained a high level of success in Hollywood while keeping his feet on the ground and has provided a stable and loving home for his family.

And the phenomenal success of Deadpool makes it easy to forget how unlikely a success it was, and how much of it rested both on Reynolds’ passion for making it happen and on his cultivated charm and star power.

Are you going to see Deadpool 2 opening weekend? Which Ryan Reynolds performance is your favorite? Tell us in the comments section beneath this post.