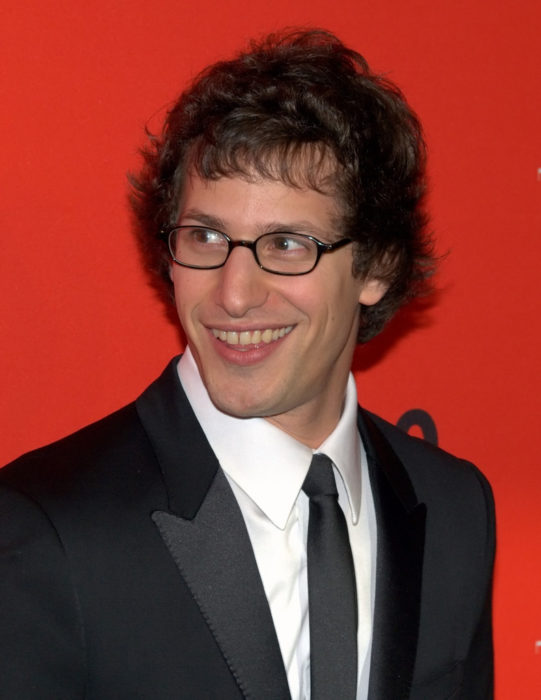 You may recognize him from the cast of Saturday Night Live or maybe you recall hearing his voice in Hotel Transylvania. It is possible you’ve even listened to his music. Whatever the case may be, you’ve heard of Andy Samberg. So, what has this popularity gained him in terms of wealth and what is Andy Samberg’s net worth?

Samberg was born on August 18, 1978, in Berkeley, California. He is of Jewish descent and grew up with two sisters. His mother and father were a schoolteacher and photographer, respectively. To be frank, there was nothing extraordinary about his childhood.

It wasn’t until 2001 that Samberg’s career really began to take off. It was then that he and his roommates formed The Lonely Island. The Lonely Island, which was a comedy group of sorts, gained popularity online before being invited to write for the MTV Movie Awards in 2005.

Jimmy Fallon, who was present at the awards show, thought the group was absolutely hilarious. Soon after, it was arranged for The Lonely Island to audition for Saturday Night Live. Samberg became a regular cast member from 2005 until 2012.

While working with the hilarious cast of SNL he appeared in a number of commercials, hosted events, and starred in films. He also provided voiceover for a number of characters in animated films such as Cloudy with a Chance of Meatballs, Space Chimps, and Hotel Transylvania. In 2012 he left the cast of SNL to play Dale Ashbrick in a BBC comedy show, Cuckoo.

He also went on to star in larger roles after SNL. Samberg appeared alongside Adam Sandler in That’s My Boy and Hotel Transylvania in 2012 and went on to star in numerous other films, finally landing a spot on the Fox sitcom Brooklyn Nine-Nine. The critically-acclaimed sitcom won a Golden Globe for Best Musical or Comedy in 2014 and earned Andy a Golden Globe and People’s Choice Award for Best Actor.

In 17 seemingly short years, Samberg has managed to get a lot of performing under his belt. What has all of this success done for his wealth?

It is estimated that Andy Samberg’s net worth sits between $16 million and $20 million, most of which have stemmed from his television and film careers.

Animated films starring Samberg have grossed $1.4 billion at the box office, some of which has lined his pockets. It is also known that he makes $125,000 per episode of Brooklyn Nine-Nine. He also raked in about $17,000 per episode when he was a member of the SNL cast.

According to The Richest, record sales for albums produced by The Lonely Island account for about $744,000 of Samberg’s earnings between 2009 and 2013.

Although his career slowed down some when he married his wife Joanna Newsom in 2013, he has continued to act in episodes of his hit show, bringing in consistent income.

A portion of Andy Samberg’s net worth can also be attributed to the value of his Los Angeles home, which was valued at $6.25 million in 2014. The couple lives there with their one-year-old daughter.

This week, Samberg can be heard in the animated film Hotel Transylvania 3. Even though it isn’t yet certain how this will impact the actor’s wealth, it is safe to assume his net worth will continue to increase in the months and years to come.

Readers, is there a celebrity whose wealth you’re curious about? Let us know in the comments.