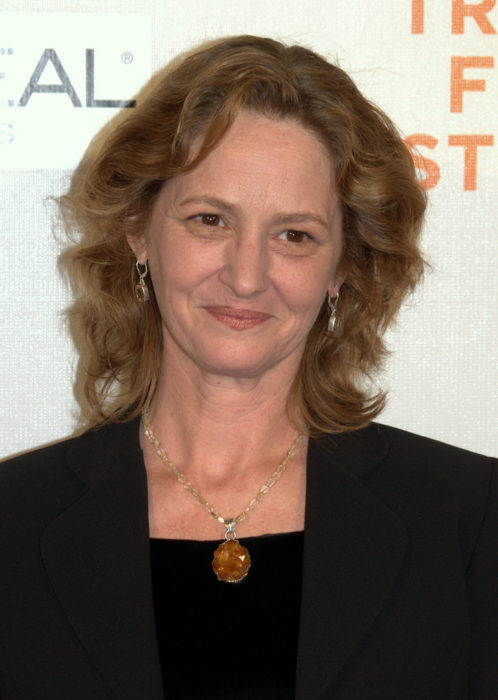 Although she may not be a household name, Melissa Leo is an actress most of us know, and some of us may even love. She is an award-winning role model who has worked her way up from All My Children to a role in the 2018 film The Equalizer and The Equalizer 2,  alongside big names like Denzel Washington. There is no doubt her career has been a success, but what has it done for Leo in terms of wealth?

Melissa Leo is an American actress who has appeared in several television shows and motion pictures. Being born in Manhattan, Leo began acting at a young age with the Bread & Puppet Theater Company. She went on to high school and eventually began studying acting at Mountview Academy of Theatre Arts in London.

She never graduated though. Leo left school early to begin looking for acting jobs in New York City. Her acting debut didn’t come until 1984 when she played a role on television’s All My Children. The performance earned her an Emmy nod.

Honestly, her filmography is so long  it would take days to list them all. However, she received fame for her role in the 2010 film The Fighter. Acting alongside Christian Bale and Mark Wahlberg, Leo shined through.

Since then, she appeared in the HBO miniseries, Mildred Pierce. She has also been working on films, like Olympus Has  Fallen, and can be found guest-starring on a television show from time-to-time. You may have even caught her on an episode of Louie – a role that won her an Emmy for Outstanding Guest Actress in a Comedy Series.

Leo’s most recent role (a minor part in The Equalizer 2) will be playing on big screens around the United States this weekend. After receiving so many prestigious awards and having such a successful career, what is Melissa Leo’s net worth?

Melissa Leo’s net worth is estimated to sit between $7 million and $9 million. Even though her list of acting experience is extremely long, Leo has generally acted in smaller roles or been a part of smaller projects. For instance, Leo didn’t make millions starring in the independent comedy Predisposed. Where she has made her money is being able to find consistent work.

Leo has one son, John Matthew Heard, son of actor John Heard. She and Heard never married. The Home Alone star died in July 2017 but Leo did not inherit any kind of cash asset. There also hasn’t been a significant source of income where endorsements are concerned either.

A significant portion of her wealth can be attributed to her unique home in upstate New York. When she isn’t acting, she’s working on her home. Leo has essentially been creating a safe haven for herself and her friends in the middle of nowhere. The value of her home is currently unknown but it does sit on a sizable piece of property that could be worth a pretty penny.

Otherwise, every bit of Leo’s estimated net worth is made up of her earnings from the fantastic films and TV shows she’s been a part of. There’s no telling how being a part of The Equalizer 2 may impact Leo’s wealth. Only time will tell.

Readers, what do you think about Melissa Leo’s net worth?