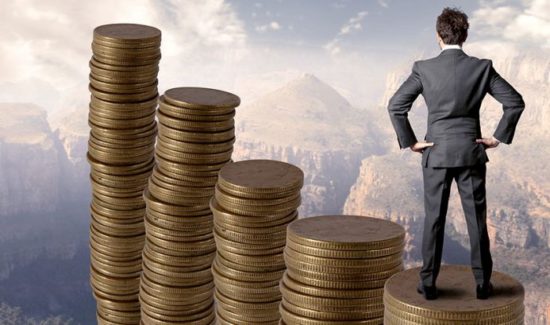 The more money you have, the more opportunities you have to make it earn more for you — and this has become more pronounced following the recent wave of tax reform. Here’s how the wealthy avoid paying taxes in 2018.

People in the highest income brackets get the most generous tax refunds under the terms of the Tax Cuts and Jobs Act. America’s top 0.1% earners got an average tax refund of $193,000, according to the Joint Economic Committee Democrats.

Estimates of the average refund for the upper echelon of earners keeps going up as the tax deadline approaches and more returns come in.

How the Wealthy Avoid Paying Taxes in 2018

This added 2.5% to the wealthy’s net pay — on top of an already rich assortment of tricks they could already employ to dodge taxes — or at least whittle them down to size.

And if there were a need to double check tax returns filed by those commanding the biggest tax refunds, well, the Internal Revenue Service underwent yet another budget cut this year — interesting timing given how the agency has to contend with an unprecedentedly large number of changes this year. Apparently the agency has been steadily shrinking over the past decade.

Possibly Fewer Checks by the IRS

So it seems like the tricks that the wealthiest Americans pull to reduce their exposure to taxes might fly through unchecked and in ever greater numbers this year. One way or another, these strategies lower the amount of income that the rich have to declare to the IRS.

For instance, the wealthy might incorporate and pay themselves a salary at a smaller rate than what they were earning, thus putting themselves in another tax bracket.

They could make that compensation in the form of dividend income and then only have to pay tax at the capital gains rate of 15% to 20%. Or they could ratchet things down even lower by paying themselves with stock options that only get taxed when they’re exercised.

Since the Tax Cuts and Jobs Act took away the ability to deduct state and local taxes from federal taxes, one way to offset this would involve relocating to a state that has no income tax — or possibly moving assets out of the country to places that combine low or no taxes plus secrecy of bank account information.

The ultra-wealthy tend to have access to the kind of sophisticated financial advice that might make it possible for them to enter into complex investment transactions like swaps. These are a type of derivatives in which cashflows associated with particular assets are exchanged between two parties who retain the original underlying assets. The two underlying assets are usually comparable, while the difference between the two cashflows might be that they have different tax consequences in different jurisdictions.

Speaking of complexity, the size of the exemption on estate taxes — meaning the tax on inheritances — has been rising and some say it might even disappear by 2025. Although the exemption only applies to the passing of assets between spouses upon the death of one of them, the wealthy can try to sort out their children by setting them up with living trusts or even by giving them assets during their lifetimes. These tactics potentially reduce tax exposure for both parties.

Now this category gets even more complicated but the underlying concept goes like this: Technically the proceeds of a loan doesn’t count as income in the eyes of the IRS, so by borrowing against certain types of assets rather than selling them outright, you can tap into a source of cash without having to pay any tax on it. Of course, you have to repay loans so the trick here is to take a loan against a property you own outright and then rent it out at a prices that amount to the principal and interest you have to pay.

How the Wealthy Avoid Paying Taxes

The kinds of strategies that the wealthy use to avoid paying taxes or reduce the amount they pay comes from having access to more sophisticated resources than the rest of the population. This includes having the kind of economies of scale that make certain types of transactions more lucrative than they otherwise would be as well as being able to afford to hire the most talented professionals to provide advice.

Readers, how does learning about the tax strategies of the wealthy make you feel about your own financial situation? And what about your taxes — have you filed and gotten a refund yet? 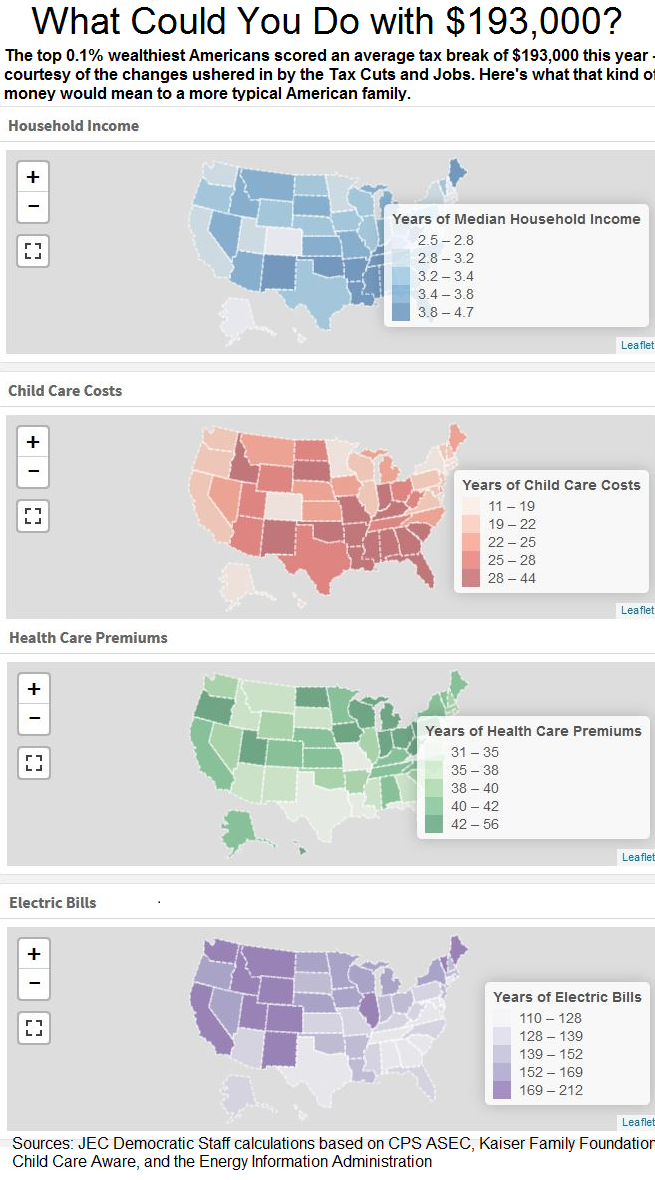 Stay on top of all the tax changes this year — check out the following articles on the subject: