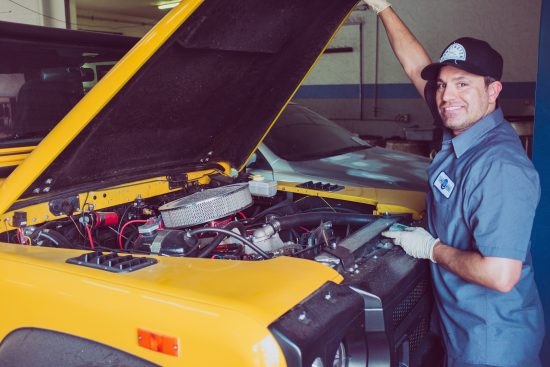 The January jobs report was released on Friday and, despite the government shutdown, there was growth in the job market once again. This marks 100 months of consecutive growth. President Trump took to Twitter to celebrate the latest Trumponomics triumph.

Best January for the DOW in over 30 years. We have, by far, the strongest economy in the world!

Although there were another 304,000 jobs added to the market in January the employment rate went up slightly. There is no doubt this is due to the fact that many government workers were forced to file for unemployment or assistance during this time.

That being said, many people were pleasantly surprised by the post-shutdown jobs report. It showed the economy added 304,000 jobs during the first month of the year. The number 304,000 does not reflect any jobs impacted by the shutdown because the Labor Department knew those individuals would be paid eventually and, therefore, were reported as gainfully employed.

What Did The January Jobs Report Say?

Another note to take away from the January jobs report is the number of people taking on part-time jobs increased. This was likely due to people being out of work during the shutdown. The Labor Department reported that 490,000 more people were working part-time in January but were searching for full-time work. So, there is still plenty left to be desired where the United States job market is concerned.

Despite the continued growth in the job market, the government shutdown did have a real impact on 800,000 workers in the U.S. Some people were unable to pay bills or put food on their table. Not to mention, the unemployment rate is on the rise again (largely due to the shutdown). And, if no agreement is made soon, it will happen again.