"Why would anyone invest in their twentieth favourite stock? " - Warren Buffett 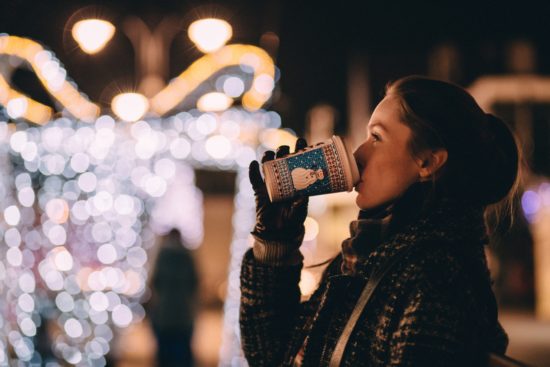 Christmas is a busy time of year for many people and if you’re a procrastinator, doubly so. If you wait until the last minute for everything, you may be wondering about Christmas Eve store hours. Many retailers close early while others stay open late for last-minute shoppers. The hours below are for some of the more popular retailers in the U.S.

Costco also closes its doors a bit early on Christmas Eve.  You can expect your local Costco to be open from 9 a.m. until 5 p.m. You’ll notice that the clubs will be opening an hour early to make up for some of the lost shopping time for last-minute gift buyers. Like Walmart, Costco will be closed on Christmas Day as well. It will reopen for regular business hours on Wednesday.

Macy’s will be open until 6 p.m. on Christmas Eve. Opening hours may vary depending on the store’s location. In previous years, the retailer remained open 24 hours a day. While that isn’t the case anymore, you can rest assured Macy’s will still open early the day before Christmas.

You can expect to see JCPenney open from 8 a.m. until 6 p.m. Christmas Eve. In the days leading up to the holiday, JCPenney is staying open until 11 p.m., which is something to keep in mind for last-minute shoppers. Like many other retailers, the store will be closed Christmas Day.

Most Sears locations will be open from 7 a.m. until 10 p.m. on Christmas Eve. Like Target, it is keeping its doors open a bit later than other retailers. Of course, Sears is also closed Christmas Day.

There aren’t many Kmart locations left in the United States. However, the ones that are still open will offer shoppers the chance to pick up last-minute items from 6 a.m. until 10 p.m. Christmas Eve.

You’ll find Best Buy open from 7 a.m. until 6 p.m. Christmas Eve. If you have any electronics to purchase on your list, you may be able to still grab them at Best Buy the day before Christmas.

It is important to note that these Christmas Eve store hours may vary location-to-location. This is especially true of stores located within shopping malls. These typically abide by the hours of the mall itself. While the list above should be generally accurate, you should call ahead or check online to confirm hours with your local store.