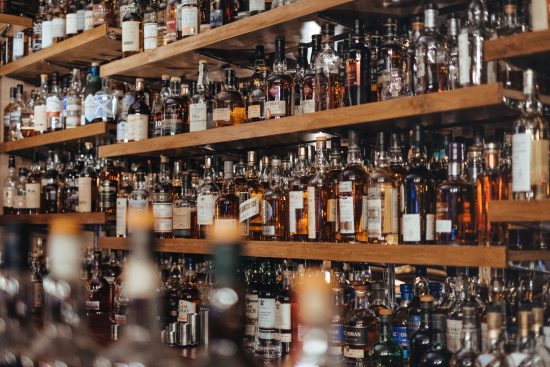 Alcohol is killing more adults in the United States than the opioid epidemic, according to the Institute for Health Metrics and Evaluation at the University of Washington. The surge in alcohol-related deaths is new and, for many, it is surprising.

The opioid epidemic has gotten quite a bit of news coverage. However, it turns out the drinking epidemic may be more harmful to the U.S. population. Opioids kill around 72,000 people each year. Alcohol kills 88,000. All in all, drinking leads to 2.5 million years of potential life lost.

The National Institute on Alcohol and Abuse and Alcoholism says women are more susceptible to these types of deaths because they generally weigh less than men. This makes women feel the effects of alcohol faster and those who drink excessively are prone to liver damage, heart disease, breast cancer, and possible pregnancy complications.

Researchers did have some good news to uncover in the report though. Overall, teen drinking deaths are on the decline (down 16 percent in 10 years). However, deaths attributed to drinking for people between the ages of 45 and 64 have increased by 25 percent.

Although it seems like women are drinking less than men, overall, they are still experiencing a higher rate of mortality associated with drinking. It is important to note that most of the alcohol deaths included in the report are not instantaneous. Many of them develop over time.

Location is also a factor. At the top of the list for most alcohol deaths is the District of Columbia, followed by Georgia and Alabama. Other states on the list are general places with lower alcohol control policies (Nevada, Wisconsin, South Dakota, Wyoming).

The bigger question here is, with alcohol-related deaths on the rise, why do Americans still feel that drinking in excess is acceptable? Psychologist Benjamin Miller noted, “Culturally, we’ve made it acceptable to drink but not to go out and shoot up heroin,” he said. “A lot of people will read this and say ‘What’s the problem?’”

Readers, what do you think about the latest report? Are you surprised alcohol-related deaths are on the rise?