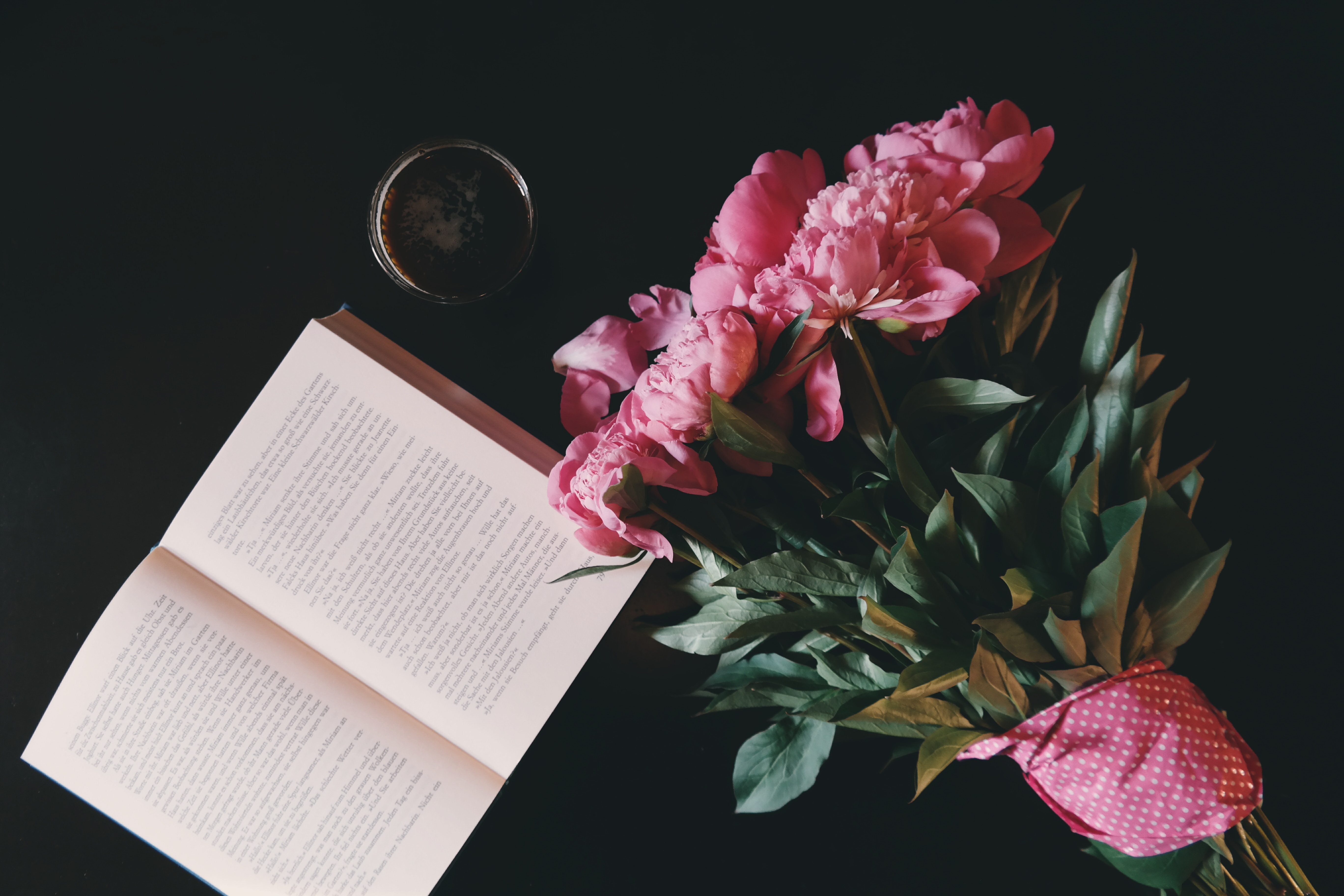 Margaret Atwood’s most famous novel, The Handmaid’s Tale, has captivated the public and enjoyed new life in the form of a Hulu series that is premiering its second season on April 25. But what is Margaret Atwood’s net worth?

Margaret Atwood’s net worth has been estimated at $20 million. One might expect that the high profile of The Handmaid’s Tale made her rich, but the story, and Atwood’s relationship to money, is complicated.

Margaret Atwood was born on November 18, 1939. In a marvelous and detailed interview with Wealth Simple, Atwood notes that she was the child of Depression-era parents, and that although they often scraped for money, they carefully avoided debt, and never fell into serious financial hardship.

Such a family life, coupled with her bottomless appetite for literature (including comic books), equipped her well for the life of a young writer. Taking on a number of odd jobs while working on her first poetic and literary work, she rejected a life of simple domesticity and began graduate studies at Harvard.

Atwood became a full-time writer in the mid-70s, citing 1975 as the year she stopped having to worry about money. Her first novels established her as a leading voice in Canadian literature and culture, and set forth themes that would recur throughout her work: identity, sexual politics, and the social construction of gender.

Atwood’s most famous novel was released in 1985: The Handmaid’s Tale chronicled the plight of a woman subjugated into slave status inside a neo-Christian totalitarian state.

The novel became a bestseller and piled up awards. It was the first recipient of the Arthur C. Clarke award (for science fiction published in the U.K.), and was shortlisted for the prestigious Booker Prize (which meant a modest $2,500 cash award on top of the recognition). Higher remuneration came from the novel’s win of the Governor General’s Award for English language fiction (a $25,000 cash prize).

The Handmaid’s Tale was first adapted into a handsome but little-seen movie in 1990 (total box office: $5 million). It maintained a hold on the imagination of many adapters, and came to life in radio, theatrical, and even dance adaptations in the following decades.

A new audience became familiar with the work thanks to Hulu’s highly-successful and widely-seen television adaptation starring Elisabeth Moss. The series captured the zeitgeist of the current times, with a large audience responding favorably (even passionately) to its feminist themes and call to revolution.

Oddly, however, the adaptation rights to the novel were carried over from its 1990 film adaptation, meaning Atwood received no money from the Hulu buying the rights (although the company did hire her as an executive consultant for the series at a nominal fee, however.)

Atwood has remained a highly successful novelist, however. Among her biggest successes was The Blind Assassin, which was awarded the Booker Prize in 2000 (and accompanying cash award of nearly $30,000 – two years later, the Booker prize upped the amount to just over $70,000), and also named one of Time’s 100 greatest English language novels since 1923.

In 2004, Atwood noted the use of signature-capturing technology used by companies like FedEx and mused how much easier it would make book tours. She founded the company Unotchit Inc. to create the LongPen, patented technology that would allow a user to apply an ink signature via a tablet and the internet.

This technology became wildly successful (and highly profitable), especially once the company began applying it to legal, finance, health care, and government fields.

Atwood holds several patents on technology spun from LongPen, and remains a director of the company, now known as Syngrafii, Inc. The company is privately held, with business partners including Cisco Systems, Syntek, and Viju.

Lessons from Margaret Atwood’s Net Worth

Despite her huge success in multiple fields, Atwood maintains a grounded, non-extravagant relationship to money. She has been careful to avoid debt all of her life. Indeed, she gathered her thoughts on debt and its relationship to human behavior and social justice into Payback: Debt and the Shadow Side of Wealth, published in 2008.

Atwood remains an active but careful investor in various technologies. As she told The Globe and Mail, “Let’s make it clear. I’m not an investor… I put my money into things I think are useful.”

Just as her fiction at its most wildly speculative remains rooted in devastating events happening in our present, so does Atwood carefully and directly apply her money toward what she and the world need most at the present moment.

Does Atwood’s investment strategy make sense to you? Do you agree that money is best applied so directly? And how fired up are you for season 2 of The Handmaid’s Tale? Sound off in the comments below!