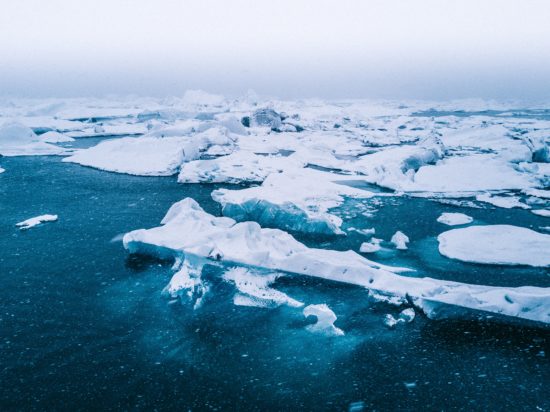 As if there weren’t enough reasons to be concerned about the environment, the Gulf Stream currents have slowed 15% in nearly 70 years, reaching their lowest level in 1,600 years.

The ocean currents known as the Gulf Stream move billions of gallons of water around the globe. The flows start north of the equator, goes along the east coast of the United States and then turns east toward Europe.

The reduction in the movement of this current may indicate a tipping point in climate change toward what scientists fear might be irreversible.

What Does the Gulf Stream Have To Do With Climate Change?

Climate change, and the extreme weather it causes, has cost the U.S. economy $240 billion annually for the past decade, according to National Geographic.

The 15% reduction in the Gulf Stream was discovered in two different studies. The first looked at sediments in the water — from a North Carolina vantage point — and how they’ve changed over the past 1,600 years.

The second study assessed thermometer data and the water temperatures over the span of 120 years. Both studies concurred an overall loss of 15%. Here’s what that means: it’s equal to 15 Amazon rivers.

If this trend continues, Europe will become colder during the winter (by about 10 degrees Celsius), parts of Africa will become warmer, and sea levels in the eastern part of the U.S. will increase (it’ll be almost as bad as what happened in the movie The Day After Tomorrow).

Point of No Return?

The loss of this current is causing potentially irreparable damage to ocean ecosystems, including the Great Barrier Reef coral. This is also contributing to the rise of hurricanes across the U.S and Europe — which may increase in severity of the trends continue

Paying attention to things like the drastic loss in Gulf Stream currents can help us prepare and focus on finding solutions early on.

“If we do not rapidly stop global warming, we must expect a further long-term slowdown of the Atlantic overturning,” said Alexander Robinson, a researcher at the University of Madrid, where the second study on the drop in the currents took place. “We are only beginning to understand the consequences of this unprecedented process—but they might be disruptive.”

Readers, are you worried about climate change and how it might impact your finances? What bothers you the most about the loss of Gulf Stream currents?

If you liked this article, you might like these other stories about how climate change affects personal finance.