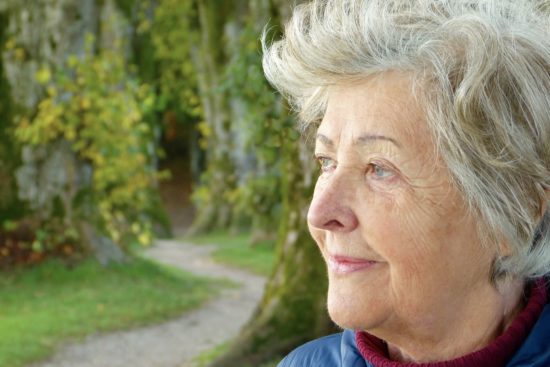 Alzheimer’s disease and the broader category of dementia may cost over $1 trillion in 2050 — nearly quadruple what is today.

Today, about two-thirds of the cost to treat the disease sis borne by taxpayers — amounting to nearly $185 billion this yr.

The number of Americans with Alzheimer’s disease increased by 3.6% in just one year, to reach 5.7 million, according to a report by the Alzheimer’s Association. The number could reach as high as 13.8 million by 2050.

It is still difficult to estimate how many people are impacted by Alzheimer’s versus other forms of dementia due to the fact that they’re indistinguishable from one another in the early stages. Causes other than Alzheimer’s disease — such as Parkinson’s disease and stroke — makes up between 15% to 40% of all dementia cases.

Populations at Risk for Alzheimer’s Disease

“Different researchers can use different thresholds, and that can really impact the numbers,” Ron Brookmeyer told Forbes. The projections the new report indicating that “by 2050, we’re going to be seeing over a two-and-a-half-fold increase in Alzheimer’s dementia prevalence is pretty accurate, and that is really driven by the aging of the population.”

The aging population isn’t the only reason the numbers of people with the cognitive disease is increasing either. Genetics plays a factor here as well. If you have a family member that suffers from dementia or Alzheimer’s, you are more likely to develop the disease later in life.

Of the top 10 leading causes of death in the U.S., Alzheimer’s disease is the only one without a cure. There is also no way to prevent the disease or slow it down once it has been diagnosed. So far, there have been around 244 drugs created to help treat the symptoms of Alzheimer’s. However, only five have been approved by the Food and Drug Administration.

With the numbers of individuals predicted to develop dementia or Alzheimer’s disease within the next 30 years or so, there is an urgent need for more research. If the numbers continue to climb, it will begin costing taxpayers trillions of dollars a year, and millions of lives will be impacted by this difficult disease.

While the numbers are increasing, Alzheimer’s disease still only affects one in 10 Americans. There is a need to define better ways to treat and prevent the disease with numbers climbing though. Experts have called for more research to be done.

Readers, do you have family members with Alzheimer’s disease?