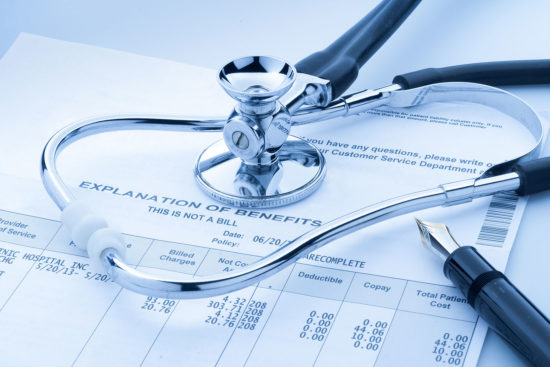 That statistic comes from the U.S. Congressional Budget Office’s analysis of the Tax and Jobs Act that President Donald Trump signed into law last week.

The law eliminates the penalty for not having insurance, starting in 2019.

This measure follows the Republicans’ failure to repeal the Affordable Care Act, otherwise known as Obamacare.

Obamacare had required consumers to obtain insurance or pay a penalty unless they qualified for certain limited exceptions.

The penalty for not having insurance in 2018 remains what it was in previous years: for each adult, $695 or $2.5% of household income in excess of tax filing thresholds, whichever is higher.

Also that year, about 9% of Americans went without insurance, and the rest obtained coverage through employers, Medicare or Medicaid.

The penalty for not having insurance was intended to stabilize premiums in a way that allowed people with pre-existing health conditions to obtain coverage without having to pay exorbitant premiums.

Watch What Happens to Premiums

Those exorbitant premiums are expected to return as a result of the Obamacare repeal: Without the requirement to have coverage, healthy people may go without insurance, depriving the insurers of the funds to help cover those with pre-existing conditions.

About 85% of those who participated in the health insurance coverage marketplaces under Obamacare qualified for some form of subsidies — and they are expected to not feel the brunt of the premium increases in 2019 and beyond.

However, people who make too much money to qualify for subsidies of their health insurance might not be able to afford coverage.

The prospect of a less predictable customer pool might make some insurers decide to stop offering individual consumer health insurance, which in turn will result in fewer choices for consumers.

What might exacerbate the situation is resulting from another legislative snafu: 9 million may lose coverage due to the expiration of funding for the Children’s Health Insurance program.

Whether lawmakers might rescue that program remains to be seen, as the video beneath this post shows.

Readers, what changes have you seen so far in your own health insurance?