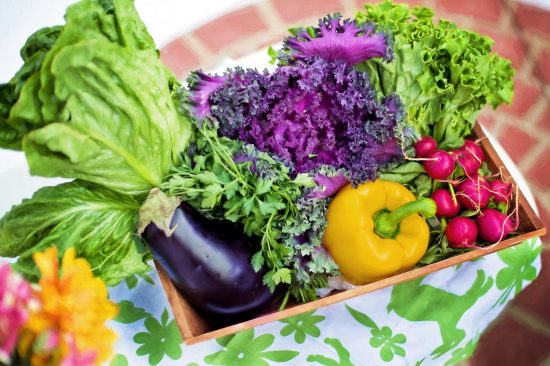 Maintaining a balanced diet is crucial to staying healthy and even saving money. By keeping up your health, you’ll spend less money at the doctor and save money when it comes to eating. However, some people just absolutely hate vegetables, making it hard to maintain a healthy diet. Many people attribute this to picky eating but, as it turns out, hating veggies could be in your genes.

Yes – it’s true. People who don’t eat their veggies may not totally be in control. Scientists believe people who hate vegetables may actually be “super-tasters.” While that may sound like you get to taste more food and things might taste better, that’s not the case. In fact, it is the exact opposite.

Super-tasters typically taste bitterness in food. This makes it hard for them to eat foods that are typically more bitter in taste, such as leafy greens, Brussels sprouts, and other veggies.

“The person who has that genetic propensity gets more of the sulfur flavor of, say, Brussels sprouts, especially if they’ve been overcooked,” said professor Valerie Duffy, who is an expert in the study of food taste.

Then, when you talk about vegetables, almost all of them get roped in together. It isn’t like fruit where they say, “Yes, I like fruit but not kiwi.” Instead, they’re asked “Do you like vegetables?” and it is a black-and-white yes or no response. People with the super-taster gene are 2.6 times more likely to skip veggies than people who don’t have the gene.

“We wanted to know if genetics affected the ability of people who need to eat heart-healthy foods from eating them,” said study author Jennifer Smith. “While we didn’t see results in gene type for sodium, sugar or saturated fat, we did see a difference in vegetables.”

There are more than 25 taste receptors in your mouth. About 50 percent of the world’s population has even receptors when it comes to tasting bitter versus sweet. Twenty-five percent are referred to as “non-tasters,” which is the exact opposite of a super-taster. In fact, non-tasters may even find most foods sweeter than others. The other 25 percent of people have extreme sensitivity to bitter foods. If you hate the vegetable bitter taste, you probably would be interested in the ultimate daily greens supplement.

Most veggies have a certain amount of bitterness to them, so people who have the super-taster gene are more likely to hate vegetables. Because of this, food scientists have been searching for a way to develop a new veggie that tastes less bitter. If they’re able to succeed, it can offer up a healthy vegetable that even the “picky” eaters will be able to stomach.

Additionally, there are ways to cook veggies to bring out the sweetness. You can do this by adding a little fat when cooking your vegetables, adding sugar, using garlic, or roasting them in the oven.

Making these changes to prepping and incorporating veggies into your everyday diet can help you save money on healthcare. It is estimated that if Americans ate one more serving of fruits and veggies daily, the United States could save $5 billion in health care. It can also help prevent more than 30,000 deaths annually.