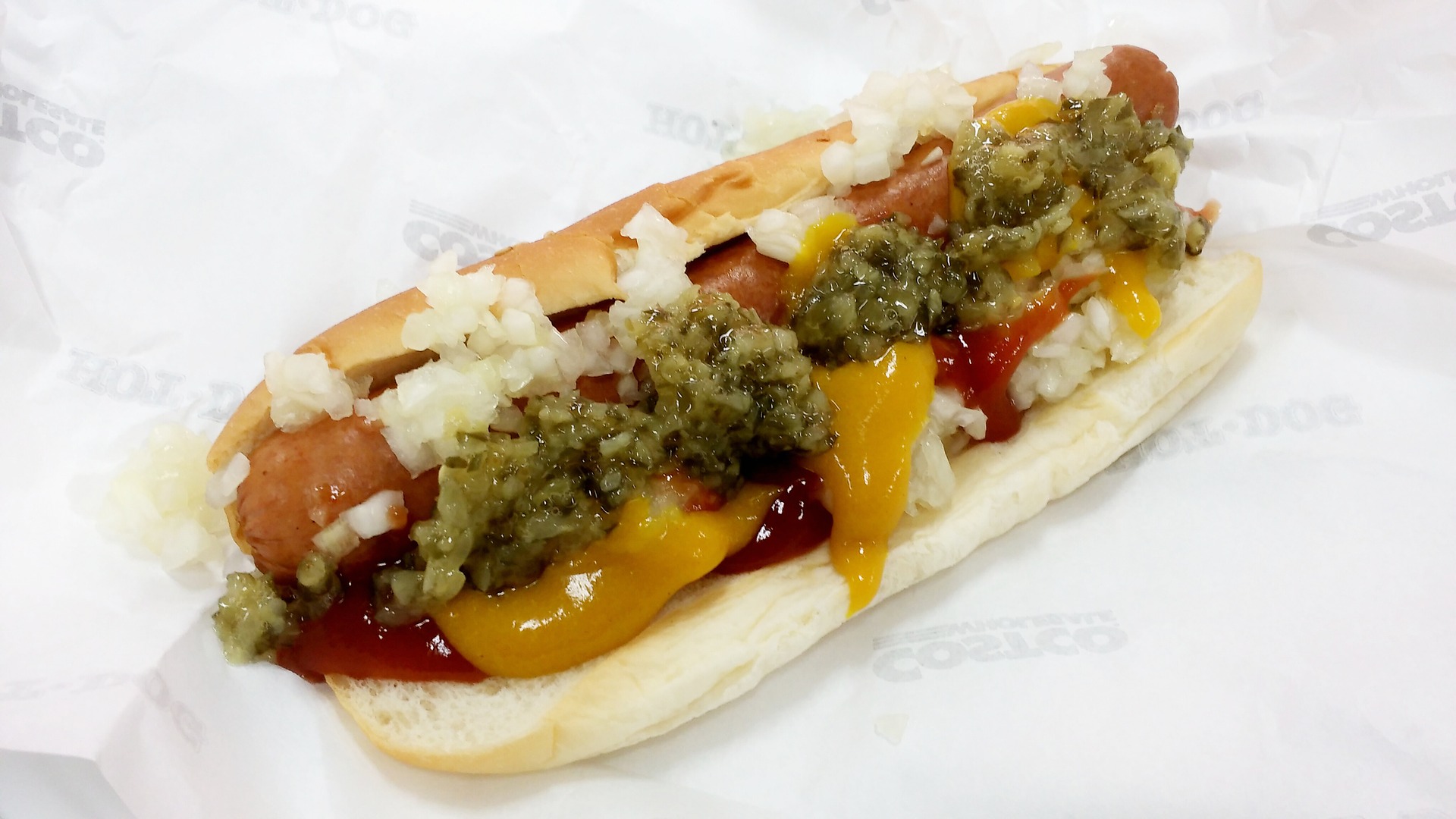 While many people choose to become Costco members, giving them access to everything the store has to offer, not everyone does. Some people may not have much storage room, making bulk shopping less convenient. Others might not live near a Costco, so paying the fee just isn’t worthwhile. But, even if you aren’t a member, that doesn’t mean all parts of Costco are off-limits. What about the Costco food court?

Do You Need to Be a Member to Access the Costco Food Court?

At some Costco locations, you have to access the food court by walking in through the exit doors. In others, the food court is located near the membership signup desk, close to the main entrance.

The only time you have to be a member to get to Costco’s food court is if it is inside the members-only section and the location is highly restrictive. If you aren’t sure where the food court is located at a particular Costco, you might want to call ahead and confirm it is in a space that non-members can access before you make the trip.

Non-members can access a few Costco departments beyond the food court. Costco optical allows non-members to get exams, but limits glasses and contacts sales to members. Anyone is allowed to use the Costco pharmacy, and even non-members pay the low prices available to members.

Shopping online at Costco is also allowed if you aren’t a member. However, there is a 5 percent non-member surcharge, so you’ll want to make sure that you aren’t incidentally spending more on the fee during the course of a year than you would pay for a membership. Since a Gold Star Costco membership costs $60, you would have to spend more than $1,200 online at Costco for the surcharge to exceed the membership price.

In certain states, you can buy alcohol at Costco without a membership, including Kirkland brand products which are known for their low price and high quality. Usually, this applies to any state that prohibits alcohol sales that are restricted to clubs or require memberships as a condition of purchase. Here are the states where it is allowed:

If you do go to Costco as a non-member to buy alcohol, you’ll need to let the person at the door know. Additionally, don’t be surprised if they have to call over a manager to confirm this is an option. Not all employees are aware of the policy, so they may be cautious if they aren’t sure that you’re right.

How to Get Around the Costco Membership Requirement

It is possible to get around the Costco membership requirement, but you’ll need a member to help you out. If a member can buy you a Costco Cash Card, you are allowed to shop membership-free until the balance runs out.

This also works for the Costco gas station. While only members can use the gas station usually, anyone with a Costco Cash Card is allowed to use it to purchase fuel.

Similarly, Costco allows members to bring friends into the warehouse store. While the member is the one that has to pay at the register, there is nothing to say that they can’t buy items for you during that trip. You may just have to pay them back once you are on your way home.

Get Around Membership Using Instacart

In some cases, you can use Instacart to get around the membership requirement. This only works if Instacart serves that particular Costco and operates in your area. You may have to contend with a delivery fee, so this approach should only be used for the sole purpose of avoiding the membership cost if you’ll spend less in delivery fees than you would on a membership.

Finally, you can avoid Costco’s membership fee and still get a great deal by shopping for items at stores that price match with Costco. If you can show that Costco has the item for a lower price – such as an ad in the Costco flyer or on Costco’s website – you can get the same price if you head to the right stores. Currently, ten retailers price match with Costco, including:

Ultimately, non-members can enjoy a lot (if not all) of what Costco has to offer. But, if you find yourself using workaround regularly throughout the year, you might be better off by buying a membership. That way, you can shop at Costco whenever you want without any issue.

Are you a fan of the food court in Costco? Do you have a favorite food court treat that you always buy? Share your thoughts in the comments below.

Get Your FREE Guide to Shopping at Costco