"Whoever controls the volume of money in any country is absolute master of all industry and commerce." - President James A. Garfield 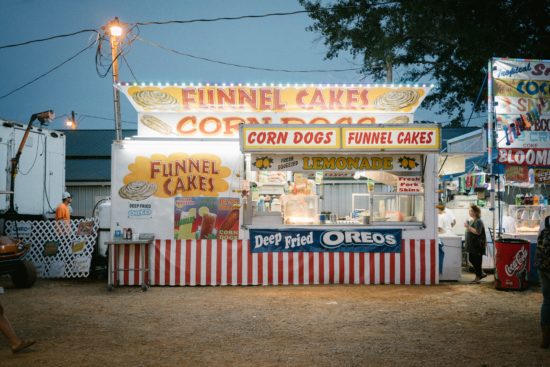 Summer jobs used to almost be a right of passage for teenagers. However, only one-third of teens (ages 16 to 19) held a job over the summer. In the early 2000s, at least 60 percent of working-age teens held a summer job. So, what is causing teens to bail on working during summer vacation?

Why Fewer Teens Have Summer Jobs

One reason teenagers simply aren’t seeking out summer jobs is time constraints. About 45 percent of teens are enrolled in summer classes (up from 10 percent in 1985).

“Families are focusing now on education — getting good grades and being college-ready,” Ellen Davis, president of the National Retail Federation Foundation, stated. “Students are also focusing on athletics. A lot of teenagers are opting out of the workforce, and many of them aren’t finding their first job until they graduate from college. That has huge implications, not only for businesses who are trying to hire young people but also for young people who aren’t learning the skills they need to be successful in the workplace.”

Because of this, many businesses are searching for older workers to fill the positions that may normally be filled by teens. In summer 2000, 24 percent of the food service workers were teenagers. Last year, that fell to just 19 percent, while food service workers 55 and older rose 4 percent (from 8 to 12). This has led to companies like McDonald’s to partner with AARP to fill seasonal roles.

Other large employers, like Walmart, are still attempting to appeal to teenage employees though. The retailer has begun to offer SAT and ACT prep courses to teen employees. These courses may usually hinder teens from working, however, with it being scheduled and backed by the company, scheduling conflicts won’t occur.

It is still up in the air as to whether the trend will continue to swing downward in the years to come. One thing is certain though, teens are focusing on school and sports more than nailing down a job (and money of their own).

Readers, what do you think about this? Should teens have summer jobs or should they be more focused on school?