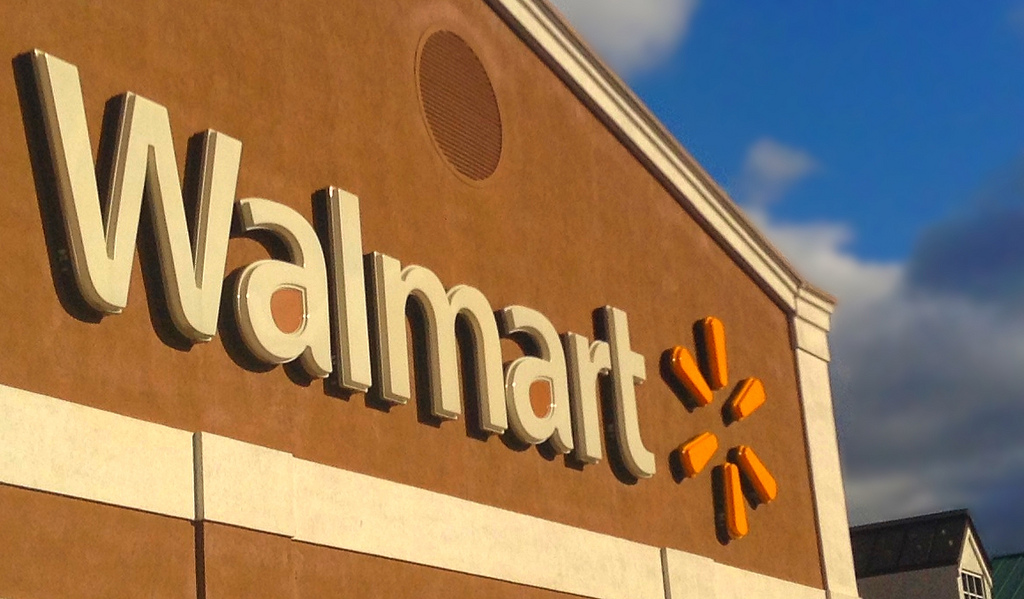 As the largest U.S. retailer, many people rely on Walmart for their basics and household goods. Since it’s the primary shopping spot for many people, it’s important to know on what holidays Walmart closes, and when the store is open. While there are 10 federal holidays throughout the year, these holidays aren’t universal to everyone in the U.S. They only legally apply to federal employees, so even on these holidays, many stores remain open. If you’re planning to head out to the store, here’s this year’s Walmart holiday schedule.

Walmart is open every day of the year except Christmas Day. There are some days when their stores open for limited hours (Thanksgiving) and extended hours (Black Friday), but they are open at least some part of the day for most of the year. Some Walmart stores may also have extended hours during the Christmas shopping season.

The above information is general information regarding when Walmart stores will be open for business. A variety of incidents can cause exceptions to the above information. For example, specific stores may close due to damage to the store, and there can be closures due to severe weather as well. It’s always best to call and confirm with your store if you have any doubt about it being open or closed.