"Credit buying is much like being drunk. The buzz happens immediately and gives you a lift.... The hangover comes the day after." - Joyce Brothers 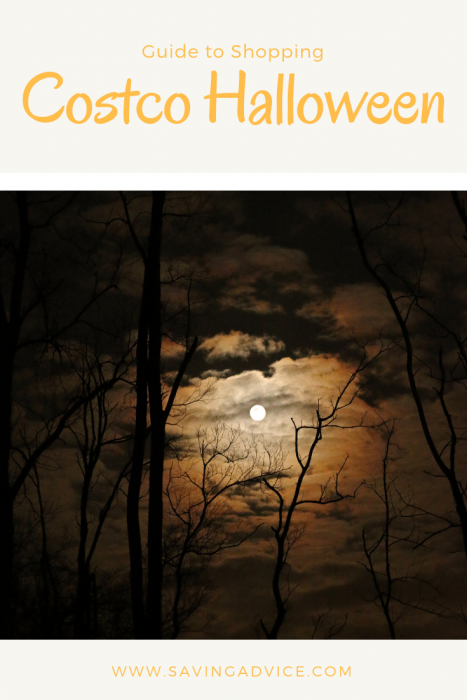 Halloween is approaching quickly and, of course, many people are waiting until the last minute to buy candy and other items they need. In fact, some of the best deals won’t be available until just days before the holiday. However, Costco Halloween candy and costumes are the same great price throughout the entire month of October. So, without further ado, here are the best Halloween goodies you’ll find at Costco.

You’ll find some of the best deals at Costco for the holiday in the candy section of the store. You can expect to find the following deals at your local Costco.

Costco Halloween candy isn’t the only thing the wholesale retailer has to offer for the holiday. Although their costume section isn’t extensive, there are a few options for parents and kids alike. Here they are.

Although candy and costumes are the larger parts of celebrating Halloween, Costco offers a number of other deals as well.

First, Costco generally offers discounted tickets to events and attractions throughout the year. This includes horror nights and haunted houses. Here’s what they are offering this year.

You’ll also be able to grab some awesome Halloween decor at the wholesale retailer. These are just a few of the decorations available, along with their prices.

It is important to note that item availability and prices may vary by location. If you have specific questions about what your Costco is offering this Halloween, you can pay them a visit or give them a call. You can also get a good idea of deals available by checking out the Costco October 2018 Coupon Book.