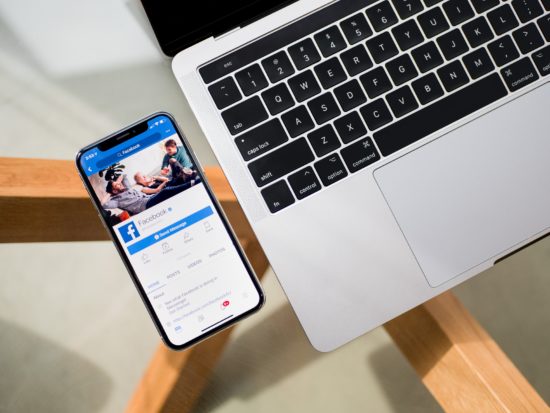 Facebook announced on Wednesday that it would launch tools to help you fight social media addiction. The tools, which haven’t been released yet, are designed to help you manage your time on Facebook and Instagram. The new features being rolled out by Facebook aim to address recent concerns about social media’s impact on mental health.

Of the numerous social media websites out there, Facebook has been under fire more than others. This is because it is the most widely-used platform. While many of us can check the apps occasionally without going overboard, some people are addicted to checking them and addicted to “likes.”

That being said, Facebook officials are making strides in the right direction with the new time management tools it is rolling out.

Announcement alert: we’re going to start rolling out new tools to help people manage the time they spend on FB and IG ⏱ https://t.co/RAeUNSgiCF

According to the Facebook Newsroom, both Facebook and Instagram will have an activity dashboard added, allowing users to view the daily average time spent on each platform. You can set an alarm when you’ve reached a certain amount of time spent on the app as well as mute notifications.

How to Use the Tools 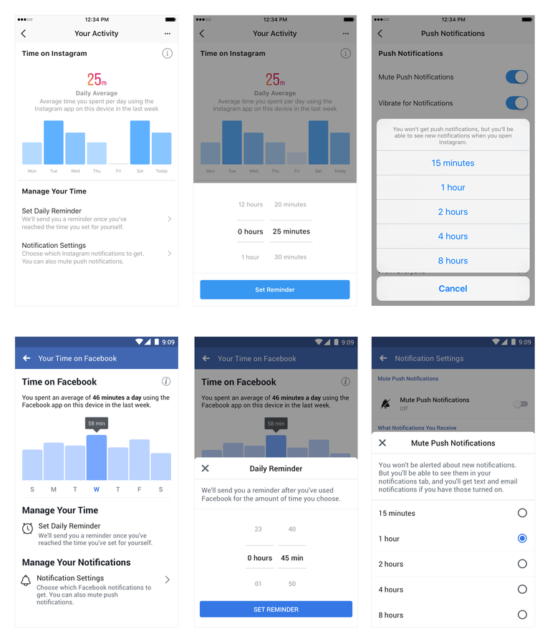 Here you’ll be able to see how much time you spend on each app and decide if you want to better control it using the tools Facebook is providing. You can set daily reminders that will alert you when you’ve been using the app for too long (each user selects the time). You can also mute your notifications for up to eight hours.

The new Facebook tools may not seem like a huge deal. However, social media has been linked to an increase in mental illness numerous times, and it seems people are finally realizing the negative impact it may have on their lives. Many see these tools as a step in the right direction.

On the other hand, critics of the new tool believe it leaves a lot to be desired in terms of controlling social media addiction. Patricia Greenfield, a UCLA psychology professor, said, “If one is addicted to maximizing ‘likes,’ it seems that these tools are a bit like suggesting to an alcoholic that he/she set an alarm to go off after the first drink or a few drinks — not effective at all.”

As feedback continues to come in, Facebook officials may alter the time management tools to better suit its users. In the meantime, Facebook is hoping its efforts will help individuals get their social media addiction under control.

What do you think about the new Facebook tools? Will they help people manage their time on social media better?