"I never hated a man enough to give him diamonds back." - Zsa Zsa Gabor 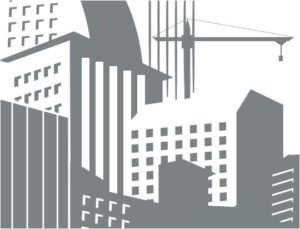 So much work needs doing that the average contracting company has a nine month lag before it can start a new job, according to the U.S. Gympsum Company and U.S. Chamber of Commerce Construction Index.

Actually, that was the size of the backlog before hurricane season hit. Now in the aftermath of hurricanes Harvey, Irma, Jose and (soon) Maria, rebuilding projects along the Gulf Coast of Texas and throughout Florida and parts of the Atlantic coast have created what looks like a two-year backlog in some of the worst hit areas.

About That Construction Worker Shortage…

Part of that backlog comes from a labor shortage. As recently as last year, undocumented workers filled about 30% of the jobs at contracting concerns. This year, 60% of contractors have said they face difficulty finding skilled workers to fill job vacancies. And that was in June, months before hurricane season.

Hurricane damage estimates vary depending on the source. but Acuweather estimates $290 billion in damages just from Hurricanes Harvey and Irma.

Even if construction companies from outside of the local markets come in temporarily to tackle some of the workload, that might not be enough.

In addition to being shorthanded, about nine out of every 10 contractors have at least some concerns about the skill level of their employees. 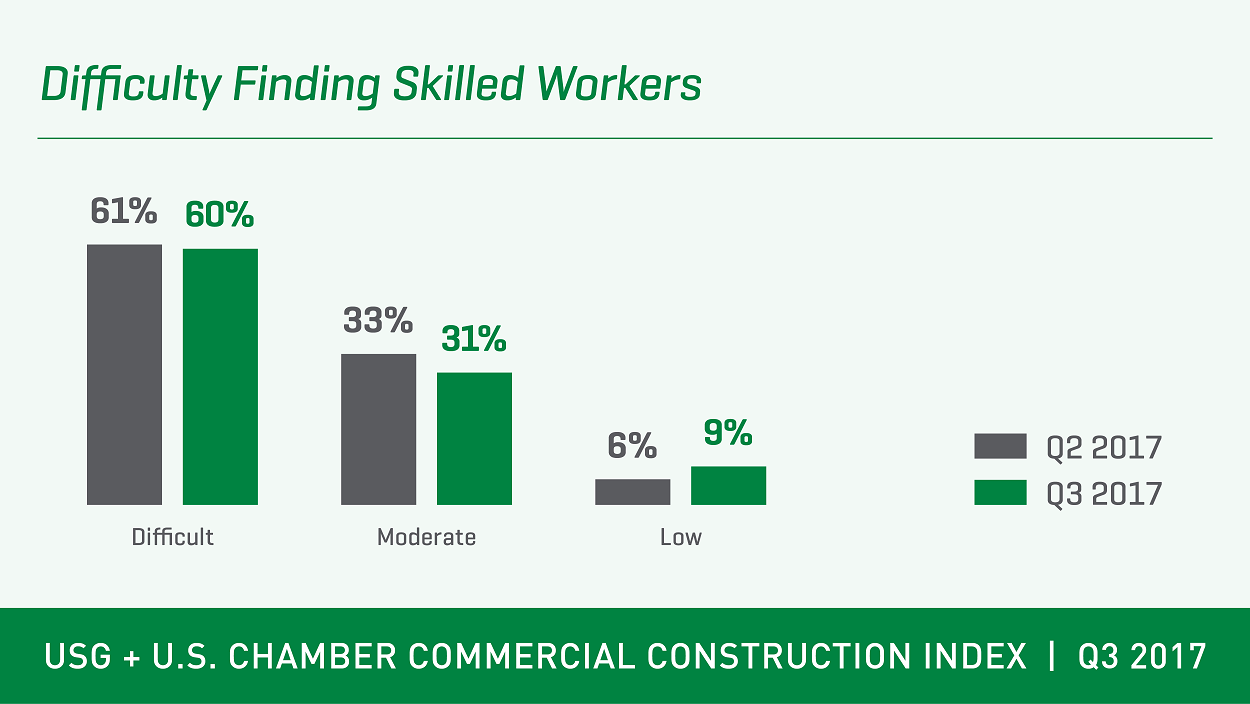 That shortcoming seems as if it might become most problematic for Harvey-related rebuilding in particular, since the flood water had chemicals, oil and sewage mixed in — perhaps requiring more specialized cleanup, repair and rebuilding than the aftermath of other floods.

All of these factors together suggest challenges not just for rebuilding in hurricane-damaged areas but nationwide, for home improvement, repairs and new construction.

While renovations and new building might be able to wait nine months or more to begin, repairs are another matter. Not tending to a repair in a timely fashion can worsen the damage and things can even snowball to a point of no return.

A simple solution to this shortage is to look for help down market. Instead of going to contracting firms that charge top dollar, seek out individuals who work independently.

Websites like TaskRabbit, ThumbTack, Elance and others can connect you with a selection of people who have varying amounts of experience and skills, with corresponding pricing often set by the websites themselves to reflect supply and demand.

That’s can be good for the buyer, since bloated markups tend not to be priced into things, and you can find more eager labor among those who have to earn good reviews before they can raise their pay rates.

The downside to going this route: Independent laborers might not have the kind of insurance coverage that contracting companies do, and they might also be less experienced than what you actually need.

But like the old saying goes, beggars can’t be choosers; when the alternative is having to wait nine months to two years for something that needs to happen right away lest it become a bigger problem, it’s okay to choose the lesser of two evils — at least as an interim measure if nothing else.

Readers, have you had to put any home improvements on hold due to trouble finding contractors to tackle the work?