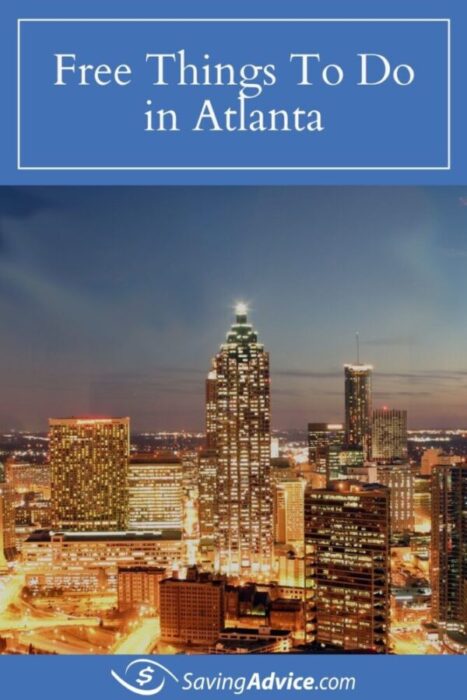 More than 50 million people visit Atlanta each year and over 6 million live in the metro area. Luckily, this means there are a plethora of things to do in the city. This includes cheap and free things to do in Atlanta.

Free Things To Do in Atlanta

Free doesn’t mean boring. There are a number of free events and activities going on in your city at any given time. If you’re visiting Atlanta or looking for something to do, consider adding some of these to your upcoming plans.

Piedmont Park is located between Buckhead and Midtown in Atlanta. The park has a beautiful view of the city and is located near the city’s botanical gardens. There are plenty of paths to walk like there are at parks normally, but Piedmont Park has a number of other things to do too. You can visit the pool, hit a playground, visit one of the dog parks, or stop by the green market while you’re there. 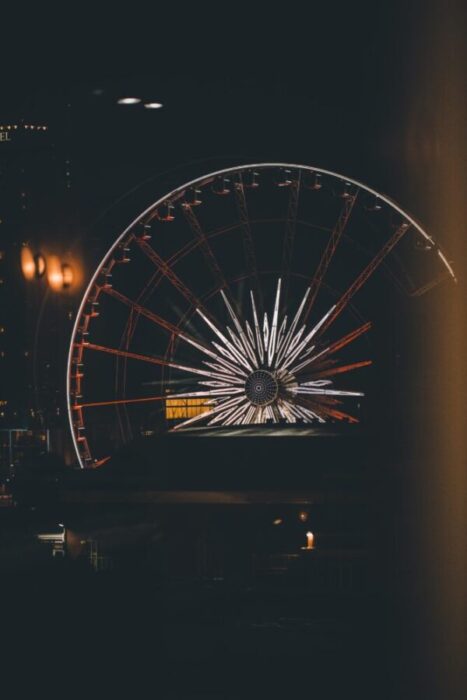 Centennial Olympic Park is a 22-acre park in downtown Atlanta. It was built in the 1990s as a part of the infrastructure for the 1996 summer Olympics. There are a number of events that occur in the public park. It is also surrounded by entertainment venues, dining options, stores, and places to explore.

The National Park Service helps provide free tours of Martin Luther King Jr.’s birth home. It is best to visit earlier in the day to get a timed ticket and secure a spot. Facilities open at 10 a.m. and close at 4 p.m. Monday through Friday.

Little Five Points is another neighborhood in Atlanta where there is no shortage of things to do. Beyond good entertainment and food though, Little Five Points offers some insight into the city. Murals paint many of the walls and a few times a year the streets erupt with parades. There’s no telling what may be going on over there while you’re in Atlanta.

On the second Friday of each month, you can take a self-guided tour along the Castleberry Hill Art Stroll. You will be able to visit a wide range of galleries free-of-charge. If you get hungry while you are wandering at the gorgeous pieces of art, many studios of complimentary eats. There are also a number of restaurants and eateries along the stroll as well. 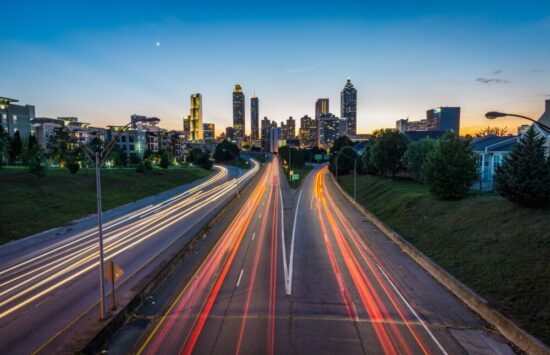 Not many people would think of visiting a Holocaust memorial in Atlanta, however, the Anne Frank Exhibit is something to behold. It is located just outside the city and admission is free of cost. Visitors will not only view exhibits about Anne Frank but also get to see World War II artifacts, among other trinkets from the era.

Living Walls Atlanta isn’t a single set place to see while you’re there but a number of places. Explore the city by visiting the three Living Walls nonprofit murals. Each of them depicts a local artists’ work and brings you to a new area of Atlanta you haven’t yet seen. Not to mention, most of them make amazing photo ops.

The Chattahoochee River forms the southern border between Georgia and Alabama. It isn’t too far away from Atlanta either. If you’re visiting (or you live there), the Chattahoochee River is a good thing to plan for a Staurday afternoon. There are plenty of activities you can participate in, including kayaking and canoeing, or you can pack a picnic and just enjoy the outdoors.

Cheap Things To Do in Atlanta


While there are plenty of free things to do in Atlanta, don’t limit yourself to only free activities. There are a ton of other things to do in the city that you can do on a budget too. Each of these activities is under $20 and won’t break the bank!

Atlanta’s Children’s Museum is a great place to visit if you are in the city with your family. Kids under the age of one get into the museum free. Regular admission is $16.95, however, the museum has value days ($12.95 admission) and peak days ($18.95 admission).

Atlantic Station is a neighborhood in Atlanta that has a number of stores and dining options. It is a great place to hang out while you’re in the city. While it doesn’t cost anything to walk around Atlantic Station, you’ll want to bring some money along to shop, enjoy some local eats, and entertainment.

The Atlanta Gladiators are the city’s hockey team. You can attend a match and have a fantastic time for less than $20. Believe it or not, the cheapest tickets in the stadium are $17.

This museum may look like something from a picturebook of Rome, but it pays tribute to the spirit of Atlanta. Among the many things on exhibit at the museum, you’ll find pages of the Bible on loan from the Vatican and a chair made by Paul Revere. The museum is open from 10 a.m. until 5 p.m. Monday through Saturday. Admission is $12 ($10 for seniors, students, and military). Children under the age of six are free.

The Laughing Skull Lounge is another stop you should make while you’re in Atlanta. It is called the “smallest full-time comedy club.” It showcases local comedians and hosts open mic nights twice a week as well. On Sundays, you can catch some of the city’s best standup shows for $15 admission. Not to mention, you can get $4 mimosas there on Sundays too! 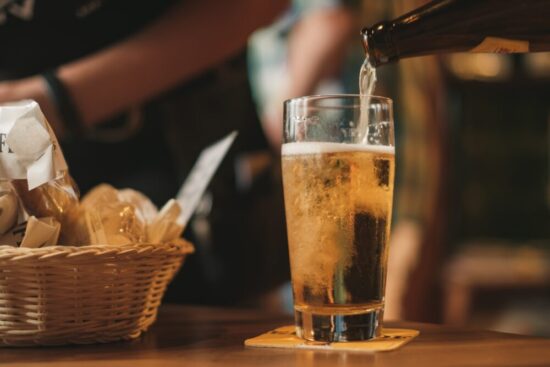 Visit One of the Many Breweries

If the Hemp Company isn’t your speed, maybe you’d like to visit one of the city’s many breweries. There are nearly 70 breweries within a short drive of the city. Some of the more popular spots include Scofflaw Brewery, Atlanta Brewing Company, and Sweetwater Brewing Co.

When you think “trap music,” you think Atlanta. Some of the greatest trap music stars have hailed from the city (T.I., Young Jeezy, Gucci Mane). There are a number of rap-centered exhibits in the museum. You can also participate in a trap-themed escape room. The museum is only open on the weekends but sees thousands of patrons each week. Admission is $10 per person. Hours are 4 p.m. to midnight, noon to midnight, and 2 p.m. until 10 p.m. on Friday, Saturday, and Sunday, respectively.

Most people don’t know Atlanta has its very own rugby team. Check to see if a game is happening around the time you plan to visit. Tickets can be purchased for as little as $20 and games typically occur on Saturday or Sunday.

Atlanta’s entertainment scene is great. If you’re looking for a good show, you won’t be short on options. Eddie’s Attic Open Mic is one of the most popular country music open mic bars in the United States. Some of the genre’s biggest stars, such as John Mayer and Jennifer Nettles, have performed there. Eddie’s is open each week on Monday at 7 p.m. and admission is between $5 and $6.25 per person.

Georgia Hemp Company is located just outside the city but worth the trip if you are a CBD fan. It is a cafe-style shop that has a variety of products available. You can also hang out at the bar and grab a can of Cirrus, sparkling water made in Atlanta. The Georgia Hemp Company is open from 10 a.m. until 8 p.m. from Monday through Saturday and from 1 p.m. until 6 p.m. on Sundays.

Stop by and visit the Historic Oakland Cemetery, especially if you’re in Atlanta around Halloween. It is a sight to see! The cemetery is the city’s oldest public park and is also the resting place for many of Atlanta’s most notable public figures. Some of the biggest names include Selena Sloan Butler, Maynard Jackson, James M. Calhoun, and many others. There is a visitor center and museum there as well where you can get access to a map of the cemetery. You can get a private tour of the ground for just $12 ($6 for students and seniors).

If art interests you, add the SCAD Atlanta Gallery to your list of things to see in the city too. A family of three or more will pay $20 for admission (total). General admission is $10 per person ($5 for students, $8 for seniors/military). The gallery includes a rolling exhibit of famed artists. You will also be able to view work from SCAD students, both current and alumni.