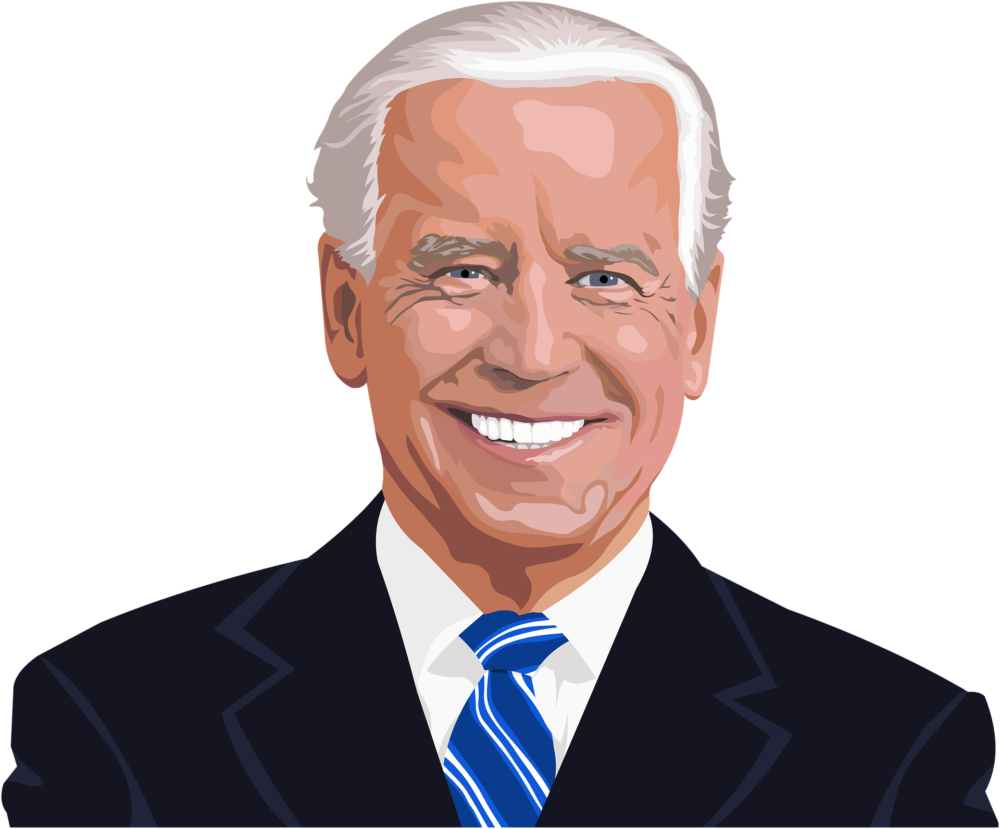 It’s almost time, people. The election is coming up tomorrow, and whoever you’re voting for, you want it to be over. For those who may still be considering who to vote for, there are a few points of concern for each candidate. Among other probable flaws of a Joe Biden presidency, there is a concern that he may raise taxes on the middle class. Does this have any merit?

Why Is This a Question?

My biggest issue is that this is even a question. Biden has yet to actually release a comprehensive tax plan, but has vague promises of a miracle tax on the rich that will pay for his lofty spending goals. The reason people are concerned about tax increases under Biden is that he has some proposed plans for the climate and healthcare that would cost a great deal of money. If Biden just itemized those initiatives, estimated costs, and released a tax plan that could cover those costs, we wouldn’t have to wonder.

Won’t He Only Raise Taxes on Those Making $400k or More?

As far as Joe Biden says, his tax plan will pay for everything he plans to initiate in his presidency with a simple wealth tax on those making $400k or more, along with some alterations to tax code to close loopholes. In fact, he even promises lower taxes through credits for low-income Americans and small business owners. The issue is, that is such an obvious fairytale that it is a wonder how news media continues to perpetuate it.

This isn’t a partisan opinion, it is simple math. We wouldn’t even be able to close our current deficit under a tax plan like that; even if you could, it would take so much money away from those making $400k+ that we would almost immediately see a mass exodus of jobs and commerce from the US.

If that wasn’t enough, politicians also have a long history of lying about this particular subject. Trump and the GOP’s tax plan touted massive decreases in taxes on middle income Americans, but the difference was fairly insignificant. Obama (with Joe Biden as his VP) promised lower taxes for low income Americans; they then proceeded with over 20 initiatives to raise taxes that all affected those citizens.

Trump has been no stranger to spending. He added even more of a deficit to the already record-breaking spending of the previous administration (yes, even before COVID hit). That being said, the Democrats openly and explicitly want to enact several policies that will massively outspend anything the GOP would put on the table. The money that the Democrat Party wishes to spend has to come from somewhere.

The short answer: We don’t know what will happen with our taxes if Biden is elected. If you take his word for it, the wealthy will be garroted; that will have its own consequences.

The more likely possibility, going off of his party’s history, and the history of the administration for which he served as VP: Everybody’s taxes are going up. He may not do it through income tax or payroll taxes, but sales taxes and any other sneakier methods are almost certain to make an appearance. If they don’t, and Biden enacts even one of his spending plans, he will have such a historic deficit that he risks never being re-elected. He will be much more likely to raise your taxes than to risk losing, as politicians always are.