"If a man is proud of his wealth, he should not be praised until it is known how he employs it." - Socrates 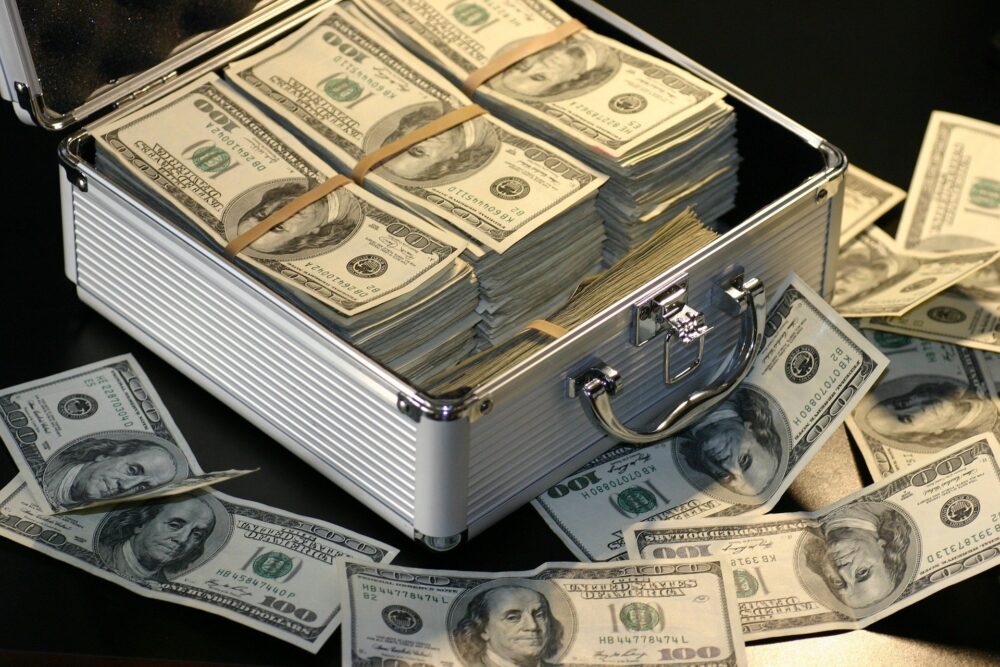 Pressure has been mounting for congress to pass a second stimulus bill, and negotiations have been slow. Republicans started out with a $1 trillion plan, then reeled it back to $500 billion after some pushback within the party. Democrats started with a whopping $4 trillion extension to the HEROES Act that passed in May. With some sluggish and incremental shifts, this new $2.2 trillion bill is meant to be the final proposal for consideration. Many believe the Democrats started too high, others feel the Republicans were far too stingy. Both sides, though, seem to be happy that these negotiations should soon come to an end.

To get you the most complete information on the bill, we will be looking at Meet Kevin’s comprehensive outline of the bill. Meet Kevin is a YouTuber who focuses on finance and investment topics. he has been watching this stimulus negotiation like a hawk, and releasing frequent updates throughout. His updates on stimulus negotiations have been extremely helpful in keeping up with the news. He has extensive experience as a property owner/manager, investor, and business owner. While he does inject his own feelings into the mix, it isn’t too hard to tune that out and focus on the superb fact-finding he has done.

This bill definitely harkens back to the HEROES Act, and that was the aim of it’s author, Speaker of the House Nancy Pelosi. As one of the main champions of the act, the only COVID stimulus bill that has been passed so far, Pelosi wanted to make sure specific provisions remained in tact. The primary points of issue for her have been $600 weekly bonuses to unemployment and rental assistance. While it doesn’t seem like much of a concession from their previous $2.4 trillion stance, Republicans have been under pressure from President Trump to concede and get stimulus out before the election. With that said, it does seem like this is pretty much what we will see passed by the senate.

They will have time to make some amendments, but both parties know that the public expects these negotiations to be done quickly. Congress has dragged their feet, and the electorate is watching closely before election season. So, Republicans and Democrats will most likely try to get this stimulus bill passed in the coming weeks. Once elections really get going, the folks in congress want to keep their focus on their re-election campaigns.