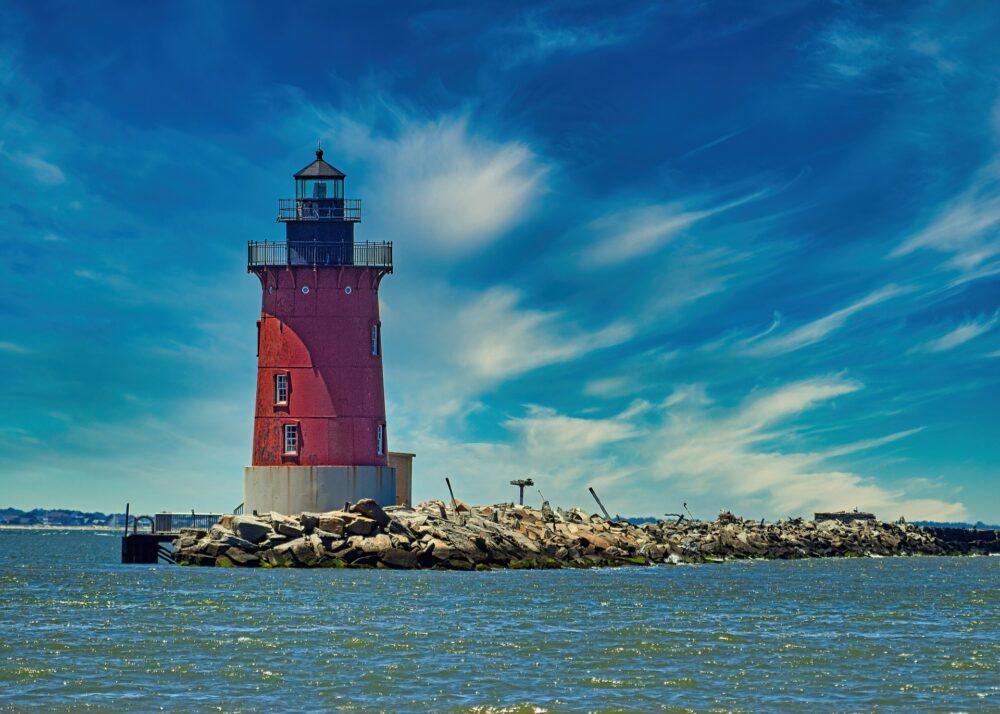 For many retirees, Delaware could be an ideal place to spend their golden years. You can enjoy the changing of the seasons, life by the water, well-appointed cities, and rolling countrysides. However, if you want to retire well in Delaware, you need to make sure you’re financially equipped to thrive in the area. Otherwise, you may not get to enjoy your retirement as much as you’d hoped, which would be a pity. If you’re thinking about retiring in Delaware, here’s what you need to know.

A state’s cost of living score is an important factor when you are trying to decide where to retire. It is a simple metric that allows you to see how a state stacks up against the national average, giving you a way to gauge whether a particular area is more or less expensive than others overall.

The national average is always set at 100. If a state has a score above that, it costs more than the national average. If it comes in under 100, it’s a more affordable place to live, which may be better for retirees with tighter budgets.

In Delaware, the overall cost of living score is 107.7, marking the state as being more expensive than average. The First State is in a worst position when it comes to housing, where it has a score of 123.0.

When it comes to other cost areas, groceries, transportation, and healthcare all come in with scores barely above 100, sitting at 101.1, 101.1, and 100.3, respectively. The only score that’s lower than average is utilities, which is at 96.0.

Understanding a state’s tax situation is critical for retirees. Since paying taxes can take a major bite out of your retirement savings, it is relevant to both retirees on tight budgets and those with more retirement income available.

Delaware does have state income taxes. Instead of using a flat-rate, The First State has a bracket system. For taxable income levels below $60,000, the graduate rate ranges between 2.2 and 5.55 percent. For income levels above $60,000, it’s 6.6 percent.

In Delaware, Social Security and railroad retirement benefits are tax-exempt. However, any other form of retirement income that is taxable on the federal level is also taxed as income in Delaware. This can include 401(k) and certain IRA withdrawals.

Delaware also taxes military retirement, at least partially. Taxpayers who are aged 60 or older qualify for an exemption on at least part of their military pension (up to $12,500), though it typically won’t cover it all. For those under 60, only $2,000 is exempt.

Now, Delaware does not have any sales tax, either at the state or local level. It does have property taxes, but they are fairly low compared to many other states, coming in with an effective rate of around 0.56 percent.

Additionally, there is a property tax relief program for seniors. Homeowners who are 65 or older can get a credit for up to 50 percent or up to $400, whichever is lower, of the regular school property taxes. However, you have to be in the state for at least ten years to qualify, regardless of age.

In most cases, retirees can land a part-time job in Delaware with relative ease. The unemployment rate before COVID-19 was a bit higher than the national average but was by no means troublesome.

In the post-COVID-19 landscape, the unemployment rate (as of July 2020) is about 10.4 percent. Considering that the national average for that period is 10.2 percent, the situation could certainly be more challenging. However, it does mean many retirees may struggle to find opportunities, as they are competing with a substantial number of unemployed persons.

However, it is possible that things will return to normal in time. Until then, it’s wise for retirees not to count on part-time jobs as a source of income if they don’t have a position in the state already.

Best Cities for Retirees in Delaware

If you want to retire well in Delaware, the city you choose can matter. Some have a slightly lower cost of living score, have more amenities, or offer different lifestyles, all of which are worth considering before choosing a town to call home.

A popular option is Rehoboth Beach. You get a quaint, East Coast coastal lifestyle, which is perfect for many retirees. Plus, there’s ample entertainment options, a vibrant community, and quick access to nature.

Ocean View is another solid option for retirees who would like to be near the beach, and so is Long Neck. Additionally, both are near fabulous state parks, which is great if you enjoy being outdoors.

If you’d rather be near a city, consider Greenville. It’s regarded as a suburb of Wilmington but still offers easy beach access. It also has great historic charm, multiple museums, and is home to a beautiful botanical garden.

How Much Money You Need to Retire Well in Delaware

Since Delaware has an above-average cost of living, it takes more money to retire there comfortably. Now, the city you choose does play a role, as some are more expensive than others. However, if you want to retire well in Delaware, it usually takes about $68,271 a year to make it happen. With that, you can handle your needs and have some space in your budget for wants, allowing you to make the most of your time away from the workforce.

Do you have any other tips that can help someone retire well in Delaware? Share your thoughts in the comments below.