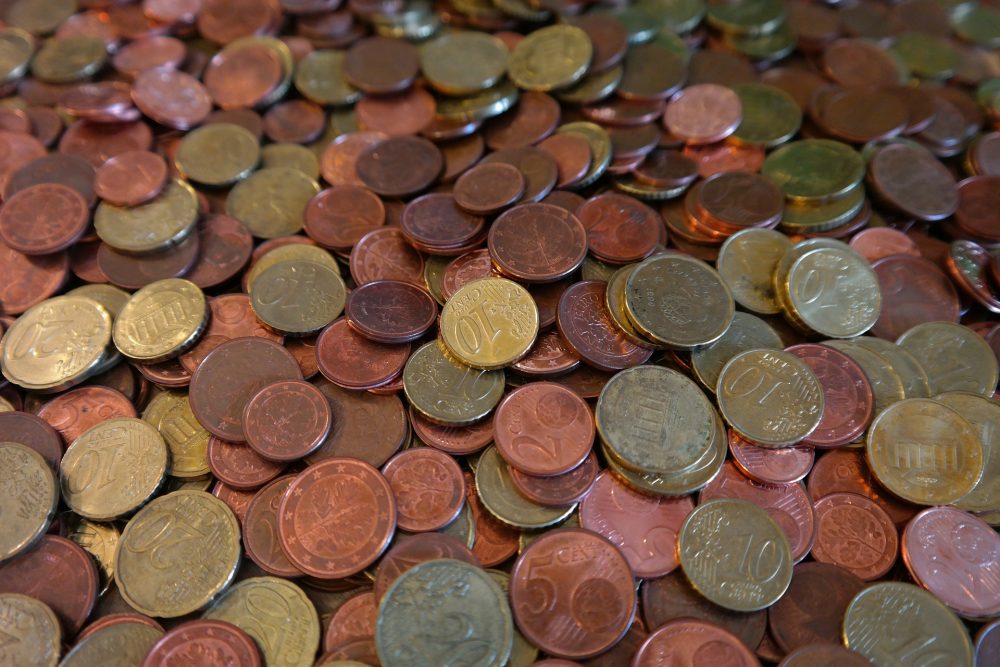 In recent weeks, you may have noticed that most shops and restaurants are not accepting cash. This isn’t because of COVID transmission, as some assume, but because of a national coin shortage. Due to workflow and supply issues, the US has not been able to produce enough coins to keep up with the demand. While we have experienced shortages like this before, it has been a while. To refresh your memory, here are some of the US coin shortages over the years.

In the 1960’s, the United States started running out of silver. At the time, dimes and quarters were made primarily of silver. This led to a downturn in coin production until the Coinage act of 1965 made it so they were made of a combination of copper and nickel.

Pennies have become a problem a few times. By 1974, the US realized that it had produced over 60 billion pennies in the past 15 years. Although, only around half of that were actually in circulation. Part of this issue was people not wanting to carry and use pennies, but the larger part was actually a hoarding problem. Copper prices rose, so people started to hoard pennies. So much so, that the government actually had to make it illegal, threatening fines up to $10,000 and five years in prison.

Another Penny Shortage in the Late 90’s

By the late 90’s, pennies became a problem yet again. This time, it was mostly due to more ordinary behavior. People still didn’t really carry around pennies for actual commerce, as inflation had made them pretty useless. Countless Americans just lost their copper change, stuffed it in a jar or coffee can, or tossed them on the street or in fountains. The shortage started to get so bad that companies were asking their employees to bring in their own pennies from home to help make up for change shortages.

So What Do We Do?

For this particular shortage, just wait it out. This shortage has a pretty obvious, and temporary, cause. That is what makes this one unique to other coin shortages over the years. If you aren’t comfortable with your legal tender being useless for the time being, put pressure on your local businesses and legislature to allow the use of cash wherever possible. Otherwise, just deposit your cash and use your debit card until supply and workflow are restored.