"No on is poor but he thinks himself so." - Portugese Proverb 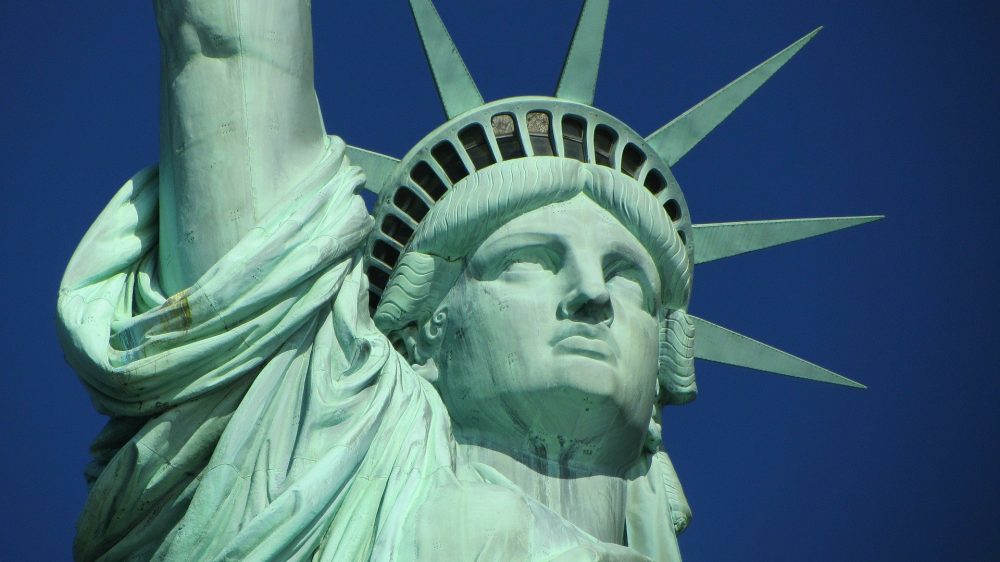 The economy is a bit of a mess right now, and there is a lot of debate over the title of what we are going through. Many say we are in a recession, while others are hesitant to use the term. There is a pretty dark connotation associated with the word “recession,” but we can’t let that keep us from the rational discussion.

It is vitally important that we are being straight with ourselves when it comes to the economy. We cannot recover unless we have an accurate picture of where things are now. So, what is the truth? While there are arguments on both sides, today we will argue in the affirmative. So, here are 5 reasons we are in a recession.

This one is pretty easy– the textbook definition of a recession may imply that we are in one. The typical definition taught to economists is that once the country has seen 2 consecutive quarters of shrinking GDP, we are in a recession. While we are still awaiting the data to prove this is the case, all signs point to that being the truth. The coronavirus pandemic along with the strong and inconsistent responses throughout the country have really thrown the economy into a downward spiral.

While the stock market has seemingly recovered, for the time being, job numbers continue to lag behind. When it comes to production, you need people working in order to grow the economy. There are really not too many ways around a dramatically diminished workforce. So, odds are that we will see those two consecutive quarters of GDP losses.

The issues regarding unemployment have been historic in nature. As mentioned above, one of the most significant predictors of economic growth is the size of your workforce. Without people to produce, your overall production is obviously going to hurt. While these titanic unemployment figures are probably temporary, they still spell a certain level of doom for the time being.

The Federal Reserve Bank of Atlanta has a pretty upsetting prediction for the U.S. economy. Its shocking figure for a decrease in U.S. GDP is 40 percent. Again, it is important to address the obviously temporary reasoning for this, but it doesn’t make it any less relevant. A 40 percent decrease will be quite the hole for us to dig out of, but it definitely isn’t possible. Luckily, setting that low a bar means that expansion should be not too far behind.

The NBER is an authority when it comes to U.S. economics, and its declaration of a U.S. recession makes it all but official. It marks February 2020 as the peak of U.S. economic activity in regard to the expansion that started in 2009. This means that we have begun a recession, and we will officially be in that recession until we begin to see a consistent expansion of GDP. One can only hope that the next expansion lasts as long as the one before it, and it doesn’t take too long to get there.

The United States is not the only one reeling from this pandemic. Almost every country on the planet has been hit in a major way when it comes to economics. The World Bank states that beginning in 1870, the world has seen 14 global recessions. This one, it predicts, will be a pretty significant one to add to the list. While the U.S. is definitely unique, it would seem we are not exempt from the economic woes that affect the world-at-large.