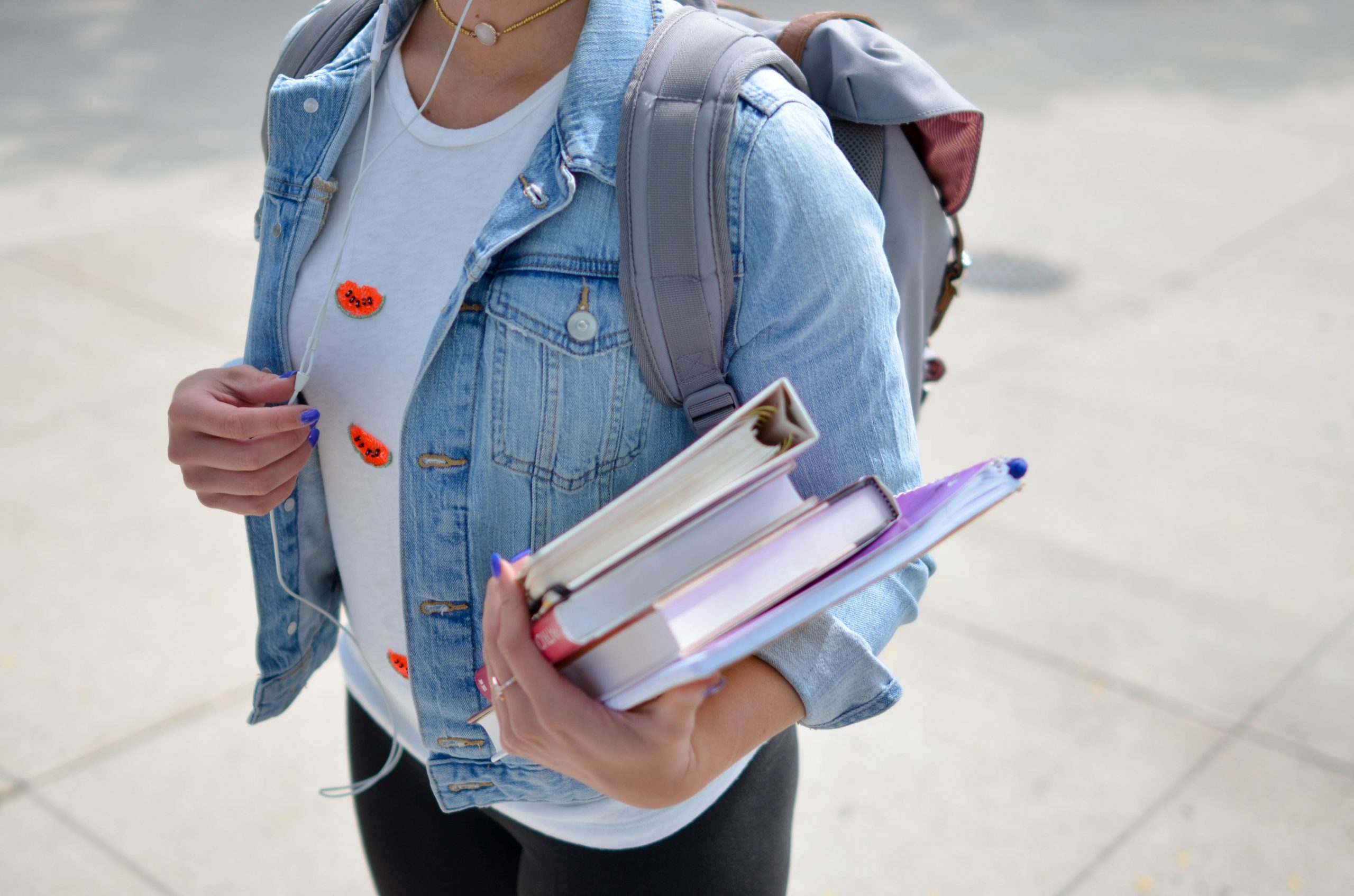 When you have a child that’s getting ready to head off to college, finding the right school is essential. At national universities for the 2019-2020 school year, the average cost of tuition and fees alone was $11,260 for in-state public schools, while private schools ran an average of $41,426. That’s a major investment, and some schools certainly aren’t worth the money. Not all colleges are created equal. When you examine the quality of the education or future job prospects, some lag far behind. Don’t send your children to these 5 colleges.

The Making of a “Bad” College

Labeling a school as one of the worst in the United States it just about students’ opinions of their experience. While that can be a factor, there are other ones in play.

Often, “bad” colleges don’t offer a reasonable return on investment, or ROI. The tuition cost tends to far outweigh what a graduate can expect to earn after receiving their degree. Along with the price of attending, earning potential should be a critical consideration when choosing a school.

In some cases, more expensive schools can be worthwhile if students leave with exceptional earning potential. Similarly, a low-cost education can be an excellent choice if students are able to land lucrative positions after graduating and don’t have to acquire much debt along the way.

However, there can be other issues to examine, as well. A lackluster educational experience can be involved, as well as a failure to update critical areas, like the school’s technology. Low graduation rates are also a sign that things aren’t as good at a college as they may appear in the brochures.

5 Colleges You Don’t Want to Send Your Children To

Ultimately, the five colleges below are widely considered some of the worst in the nation. They miss the mark in key areas like ROI, graduation rates, tuition costs, student debt, and similar concerning points. Here’s a look at five colleges you don’t want your children to attend.

Based in Illinois, for-profit DeVry University is easily one of the worst options for college students. A mere 29 percent of students actually graduate from their programs. Those that do finish leave with an average debt of $43,000.

Plus, the Federal Trade Commission (FTC) sued DeVry University, stating that the school gave misleading information to students about their future job prospects. Since DeVry University is accredited, the lack of opportunities took many students off-guard. Many employers don’t give the college much credence, so even if your child earns a degree, it may not help them land a job.

Another school with a measly 29 percent graduation rate is Morris College, a private, religious institution with an approximate undergraduate population of 1,200 students. The college was founded in Sumter, South Carolina, and has an affiliation with the Baptist Church.

While many schools associate with religious organizations, Morris doesn’t offer the quality education many students need. It is behind when it comes to technology and other similar upgrades, and that can be a real hindrance in today’s increasingly digital world. Since it costs nearly $20,000 annually, and students generally leave with $26,000 in debt after graduating, it’s hard to justify the cost when critical areas like tech are being neglected.

Fayetteville State University is a small public college with an enrollment of just shy of 5,400 undergraduate students. On average, the graduation rate is only 33 percent, which is very low. Plus, it isn’t an inexpensive school, coming in around $13,000 a year. Students often walk away with over $21,000 in debt if they do stick it out.

The crime rate in the area around the university should also give parents pause. Since knowing that your child is as safe as possible at school is typically a priority, a high crime rate shouldn’t be overlooked.

A private, religious university in Raleigh, North Carolina, Shaw University has some of the lowest graduate rates around, coming in at 23 percent. Of those, only 7 percent graduate with a STEM degree. On average, students leave with $28,000 in debt, and the school costs a surprising $24,638 annually. Plus, many graduates struggle to repay their loans after leaving the college, a sign that they aren’t finding gainful employment, even with their degree.

Founded in 1990, making it a fairly young school, Mt. Sierra College’s graduation rates would make most parents cry. Just 6.2 percent of students leave with a degree and those that do often struggle to find work. While the college does offer various programs focused on technology or business, most employers don’t give much credence to the school. Additionally, it costs a surprising $16,000 a year.

Are there any colleges you don’t want your children to attend? Which ones? Share your thoughts in the comments below.