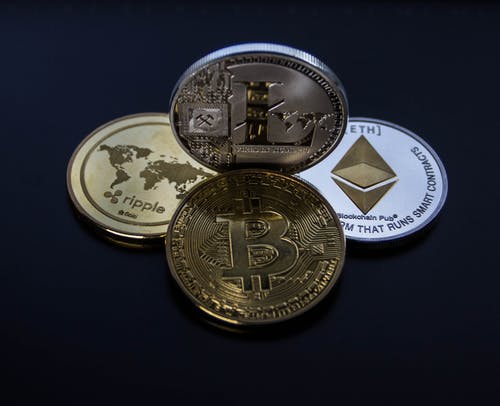 The cryptocurrency market is largely about speculation. It is dramatically impacted by what investors (both current and potential) think will happen in the market. As a result, cryptocurrencies have had some incredible highs and shocking lows over recent years. The volatility makes it hard to figure out what you can expect from the market in 2020. However, by understanding various trends and upcoming events, you might be able to predict a bit of what the future will hold. If you’re wondering what you can expect from cryptocurrency in 2020, here’s what you need to know.

Bitcoin Price Shaken Up by the Halving

In 2020, Bitcoin is going through another halving. It’s scheduled to take place in May, and will likely lead to some interesting price fluctuations. While the concept sounds dramatic, it actually isn’t. The reward for mining a block is simply going to change, falling from 12.5 to 6.25 BTC. Plus, this isn’t the first time Bitcoin has gone through a halving, so the process isn’t technically new. However, that doesn’t mean the event isn’t noteworthy. During the past two halvings (one in 2012 and one in 2016), prices surged near the event. While this past performance doesn’t guarantee a similar event in 2020, at a minimum, it means Bitcoin is worth watching as the halving draws near and goes forward.

The Launch of Facebook’s Libra

In 2019, Mark Zuckerberg announced Libra, a digital payment venture by Facebook. It involves the creation of a “stablecoin,” a cryptocurrency that shouldn’t encounter the price volatility of some others because it’s backed by actual currency. Theoretically, it will launch in 2020. It’s important to note that there have been a few setbacks in Libra’s creation. First, there was the issue of whether Facebook was technically trying to create some form of bank or similar financial institution. If that was the case, certain regulations could become an issue. Second, Facebook has been racked with scandals over recent years, including the withdrawal of several Libra partners back in October 2019. Some even viewed Libra as a threat. Since Facebook connects people on a global scale, its reach would be hard to ignore. Potentially, Libra could shake up the global financial market and impact the standing of fiat currencies. While it isn’t clear whether Libra is ever going to launch, it isn’t dead in the water yet. If it launches in 2020, it will undoubtedly shake up the cryptocurrency world. As a result, it’s best to keep an eye on it, regardless of whether you have an interest in it personally.

In the United States, two cryptocurrency-related laws are potentially in the works. One aims to keep tech companies from getting too involved in banking, striving to prevent them from acting too much like financial institutions. The “Keep Big Tech Out of Finance Act” specifically targeted Facebook’s Libra, though it’s implications would obviously go beyond a single cryptocurrency. If passed, it would alter the cryptocurrency landscape on a broad scale. Another draft bill – the “Stablecoins Are Securities Act” – would add new regulations to the cryptocurrency market, focusing on stablecoins. Not only could this impact Facebook’s Libra, but it would also affect any digital coin that relied on fiat currencies or other securities for stability. Rules that apply to bonds and stocks would also apply to Libra and other stablecoins, and that would influence the markets. It is important to note that these bills have not passed. They may never move forward, though they just as easily could become law. As a result, cryptocurrencies that qualify as stablecoins, such as Tether, would have to adhere to a new set of rules, and that could be a tough adjustment.   What do you expect to happen with cryptocurrency in 2020? Do you think it’s a worthwhile venture? Share your thoughts in the comments below.   Read More: