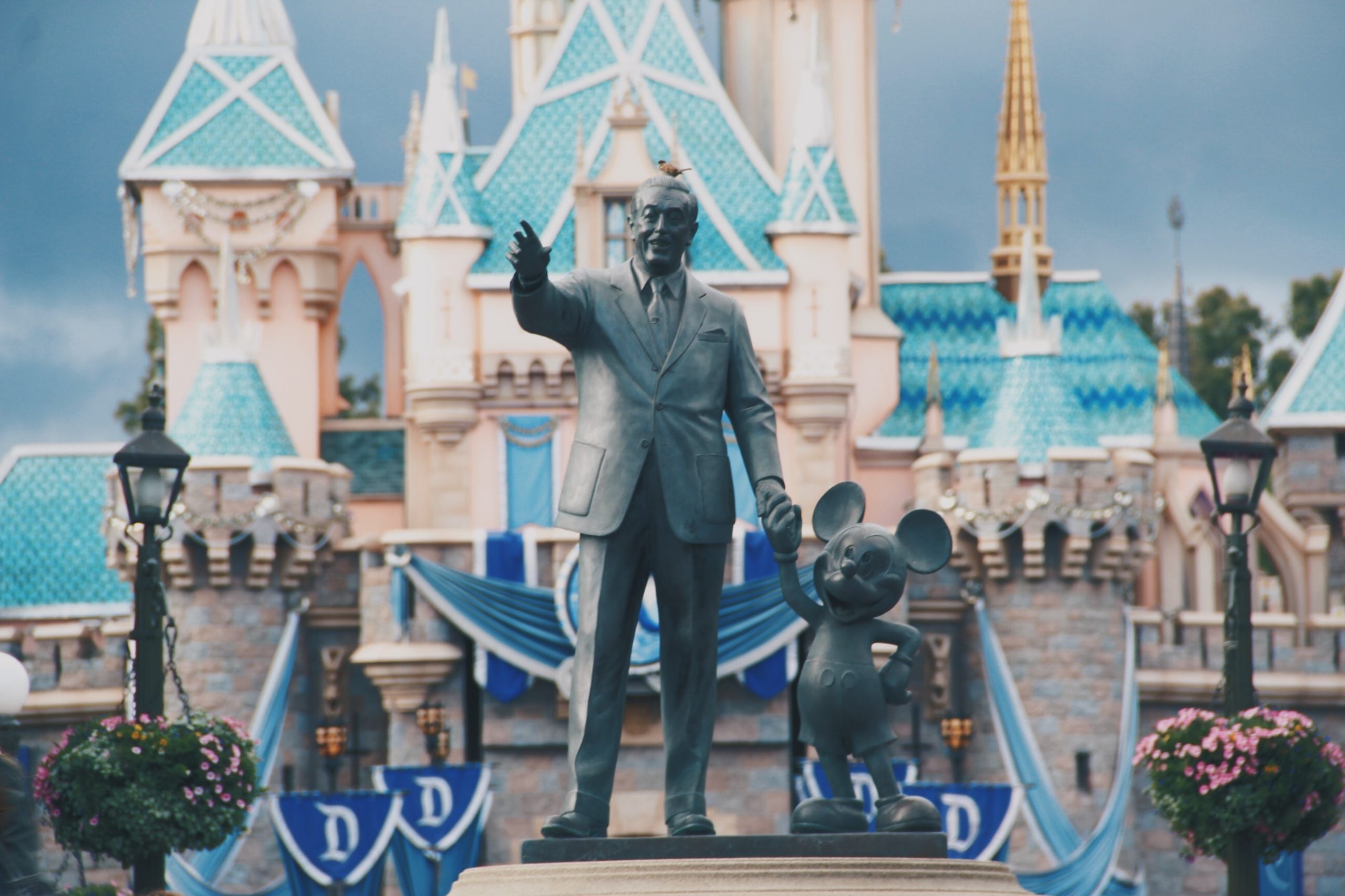 After becoming the first studio to cross the $10 billion global box office threshold, Disney’s stock has been on an upswing. In fact, it’s trading at near-record highs, bolstered by the success of Frozen 2, excitement for Star Wars: The Rise of Skywalker, and the launch of Disney+. But when a stock starts reaching towards new heights, it can be hard to determine if it’s actually a good time to buy. If you’re considering Disney stock, here’s what you need to know.

While many weren’t surprised that millions of people were quick to sign up for Disney+, the actual membership numbers exceeded expectations. Initially, forecasts suggested that 8 million people would subscribe by the end of the year. But, by November 13, there were already over 10 million users.

Earlier in the year, Disney dealt a blow to one of its rivals, Netflix. Disney struck a deal with Comcast, where the latter company would sell its stake in Hulu, sitting at 33 percent, to Disney by 2024. However, Disney assumed full operational control of Hulu practically immediately. This allowed it to bundle Disney+, Hulu, and ESPN+, spurring additional subscriber interest.

Disney has been a staple studio for quite some time. However, it’s recently pulled off some major feats. For example, Avengers: Endgame unseated Avatar as the highest-grossing film ever. Frozen 2, which opened near Thanksgiving, already has over $927 million in worldwide box office sales.

Additionally, the purchasing of the Fox Marvel properties and the renewed deal with Sony for an additional Spiderman film ensure Disney can keep tapping the superhero movie fountain. Even though Marvel Television disappeared, that isn’t likely to eliminate the company’s momentum.

Plus, Frozen 2 merchandise began hitting shelves just as the holiday season arrived. With Disney’s other properties, including Marvel and Star Wars, the company may do quite well before the year’s end.

The theme park giant has also increased ticket prices at Disney World and Disneyland over recent years. However, crowds still gather daily to explore what the properties have to offer.

Generally, Disney performs well in all three of these areas. Plus, it means the company has a degree of diversification. It isn’t just a studio, streaming service, merchandise maker, or theme park; it’s all of them.

Should You Purchase Disney Stock Now?

While all stocks come with some risk, many experts and analysts believe Disney could keep moving up. The company has diverse offerings and is incredibly popular at the moment. Plus, there’s a decent chance that it can keep riding the wave, possibly for years to come. If Disney aligns with your strategy, it’s certainly worth a look.

How to Buy Disney Stock

If you want to add Disney to your portfolio, you have a few options. First, you can take advantage of the company’s direct purchase investment plan. With that, as long as you can make the minimum $175 investment or commit to the $50 a month plan, you essentially go straight through the company.

However, you can also use an online brokerage account to buy Disney stock. You’ll need to set up an investment account to go this route if you don’t have one, but that’s typically pretty easy. If you already have an account, you can likely go through your brokerage to make the purchase, so you won’t have to turn to another company to get your hands on Disney stock.

After logging into your brokerage account, you’ll need to use the platform to place an order. Here, you can list how many shares you’d like to buy and choose the order type, usually a market order or limit order. If you want it to go through quickly, the market order approach prioritizes speed over price.

With a limit order, you’re telling the brokerage to only make the purchase if the Disney stock hits or falls below a specific price, making it a better method for those who want to keep the cost down. However, this approach does come with risk as it is possible that the price won’t fall dip to that price. If that happens, the order never executes, so you don’t end up with any Disney stock.

Once the order goes through, that’s it; you’re officially a Disney stock owner. Then, you can monitor your investment to make sure it remains a great choice for your portfolio.

Do you plan to buy Disney stock? Why or why not? Share your thoughts in the comments below.