"Saving is a fine thing. Especially when your parents have done it for you." - Winston Churchill 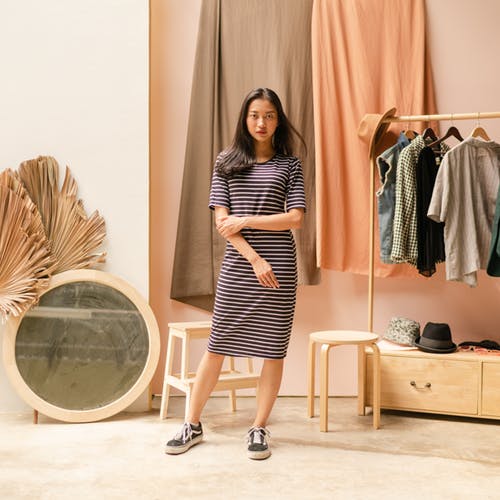 In a world where many families scrimp and save to survive between paychecks. It’s easy to see the attraction of starting a business that can be run from the comfort of your own home. Multilevel marketing companies such as LuLaRoe draw in thousands of women each year with the promises of easy income as well as a flexible schedule and great discounts, but at what personal costs?

While many reputable companies have successfully built themselves upon this business model. LuLaRoe seems to be more concerned with swelling the numbers in their ranks and bank accounts than the products they represent.

Is LuLaRoe an MLM or Pyramid Scheme?

For those who are unfamiliar with direct selling or multilevel marketing companies. Here’s a quick break-down of how the operations work. The company sells its products to retailers at wholesale value who then turn around and mark up the merchandise for a huge profit.

In theory, any seller can be successful as long as there is a demand for the product. When put into practice, many people realize it is difficult to make a livable income and only a select few ever reach the upper strata of the business hierarchy. Earning commission from how much their recruits buy.

Some may feel these sales tactics are unethical. But it’s all perfectly legal as long as the company’s main objective is to sell their product. It officially ventures into the territory of scamming when their aims change towards luring their retailers into purchasing more products with no concern as to whether they are actually able to sell it. This is precisely why so many lawsuits have been brought against LuLaRoe in recent years.

At the height of the LuLaRoe phenomenon, it was impossible to go onto social media without receiving a new request from friends and acquaintances to buy their products. The market was saturated. Making it nearly impossible to meet the sales goals required to earn the coveted bonuses and tier status.

Many consultants cut their losses and got out before they lose even more time and money in the failed venture. For a short period, LuLaRoe offered a refund program. Ultimately the demands were so great they had to discontinue it. Leaving hopeful entrepreneurs with thousands of dollars of unwanted and unsellable merchandise.

However, those who reinvested their earnings in the products faced an even greater dilemma. They were no longer able to claim refunds and could not move the inventory. Stuck between the proverbial rock and hard place. There were not many options left to them beyond declaring bankruptcy. What was originally supposed to be an easy source of secondary income had cost them everything.

Since 2017, LuLaRoe has been entangled in seventeen class-action lawsuits at the federal level ranging from deceptive marketing practices, unfair return policies, illegal sales taxes, and the most serious of which is running an illegal pyramid scheme.

To add insult to injury, LuLaRoe is also being sued by one of their clothing suppliers and owes more than $1 million in shipping costs to UPS. The growing line of debt collectors, disgruntled customers and employees do not bode well for their future. LuLaRoe will likely find itself back into the same position as its former retailers as it runs out of excuses and options.

Have you ever been a part of an MLM? If so, tell us about it in the comments below.