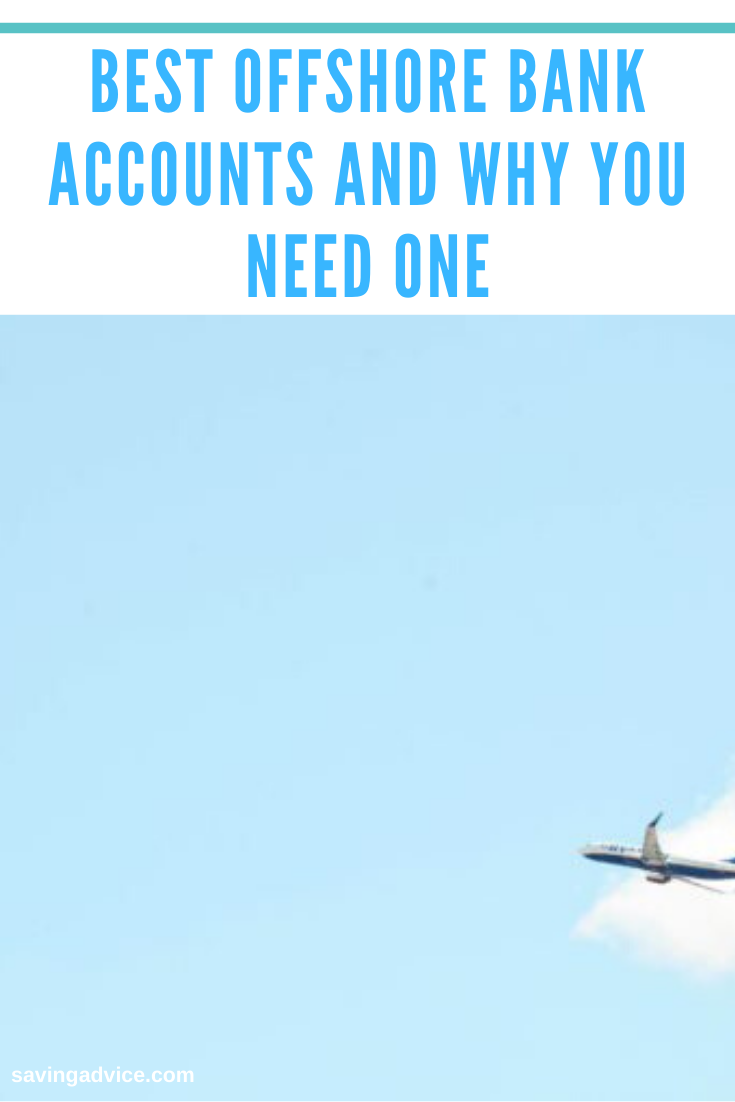 What Are Offshore Bank Accounts?

As you likely know, offshore bank accounts are bank accounts that are established in a country other than the one where you reside. More specifically, it’s an account at a bank that operates under an international banking license. Many people who live in the United States do opt to open offshore banking accounts around the world.

There are many different reasons that people choose offshore banking. Here are some of the most common benefits people seek when choosing this option:

Nomad Capitalist reports that there are 39 countries that offer safer bank accounts than the United States does. If something goes awry here politically and/or economically, your money could be at risk. Theoretically, it’s protected, of course, if it’s FDIC insured. Nevertheless, you don’t want to be caught with your pants down when it comes to large sums of money. Putting some of your money in offshore bank accounts can help protect you from problems with the government and/or the American banks that you use.

Diversify Your Accounts and Your Currency

You don’t want to put all of your money in one account. In fact, you shouldn’t even keep all of your money in one currency. By saving your funds in multiple currencies, you protect yourself against a variety of changes in the global economy. The best offshore bank accounts offer the opportunity to utilize several different currencies and to easily transfer funds from one currency to another.

The best offshore bank accounts also offer very high-interest rates on your savings. Therefore, if you want to maximize the money that you earn in interest, you should explore your offshore options. Make sure that you do your research and understand all fees as you work to make the most of your money.

Of course, you want to keep your regular American bank accounts. But if you have extra money besides what you need in your immediate checking and savings account, then you might want to think about looking into the best offshore bank accounts.

Where Are the Best Offshore Bank Accounts?

Generally speaking, the best offshore bank accounts are located in areas that are financially stable, don’t face a lot of US pressure for compliance, and have laws that are pro-business. Note that some countries (such as Sweden and France) have very safe banks but also have some drawbacks such as very high taxes.

What Are the Best Offshore Bank Accounts?

The best offshore bank accounts are located in countries where they are required to keep a lot of cash on hand (which isn’t the case with the United States, by the way). You want to choose a bank that offers good customer service, is relatively easy to bank with as a foreigner, and has terms you like (such as a high-interest rate.)

Here are some of the best offshore bank accounts to consider in 2019.