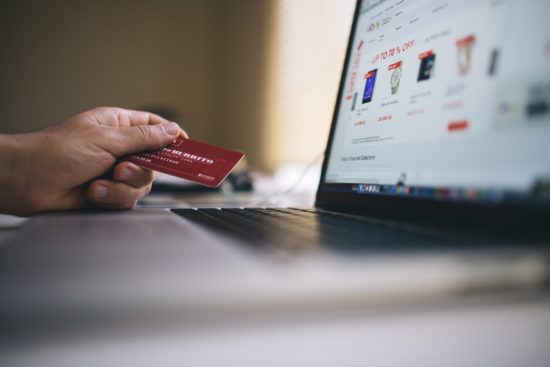 Amazon Prime Day may have been a success not only for Amazon but for may have helped rival retailers during it’s “Black Friday in July” event. Prime Day 2019 was a massive success for Amazon with site-wide incentives for members and increased buyer conversion. The rewards were two-fold for the company. First, there were new Prime subscriptions to be eligible for the exclusive deals, bringing in $59 or $119 per user. The first day of the event brought in the highest number of signups in one day. Second, there was, of course, the immense amount of shopping. In an Amazon press release, the company stated that sales exceeded “2018’s Cyber Monday and Black Friday sales combined.”

Amazon’s share price is the stuff of legend. During the two-day event, it stayed over $2,000 per share. This time last year, it was still hovering around $1,800 per share. The price dropped later in the week when concerns came up regarding the high cost of the newly offered one-day shipping. Amazon wasn’t the only winner, though. Other retailers decided to join in on the fun and offer their deals on the same day.

Target had “Deal Days” on the 15th and 16th of July as well, offering up to a 40% discount on items throughout the store. Target and other stores’ promotions were promoted as anti-Prime since there was no membership requirement. Target’s stock price dropped on Monday to about $86 but quickly rebounded the following day to over $88 per share. During the same period last year, Target saw an increase in its share price, but it was about $10 less than this year. 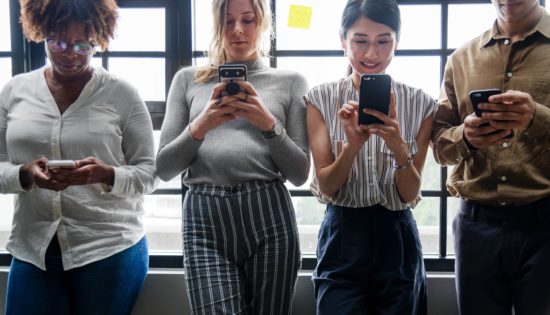 Another retailer that saw a spike in searches during Prime Day was eBay. The online retailer promoted a “crash sale” to poke fun at Amazon’s site crash during Prime Day 2018. It saw a massive increase in sales this year during Prime Day. Some of the crash sales are still ongoing. eBay’s stock started to decline during the Prime Day event landing at around $39 per share on the 17th of July. It has since risen to over $41 this week.

Another competitor, Wal-Mart, had offered two-day with no membership, forcing Amazon to deliver even faster while minimizing costs to the customers. Wal-Mart’s share price also held steady during the shopping event at around $114 and held steady after that. During Prime Day last year, Wal-Mart’s stock price was about $30 less than it is now. Taking advantage of Prime Day seems to help the retail giant.

I think it is safe to say that Prime Day has created a new shopping holiday and an oft-overlooked season. Most big sales are near the winter holidays, but now retailers have another huge opportunity for significant sales before school starts. All of the retailers will win in any situation because people will shop early, late, or both.