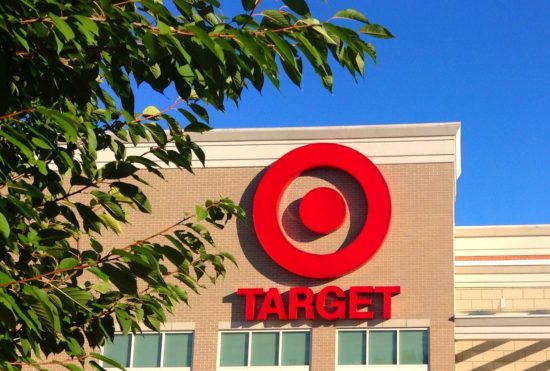 The top retailers in the United States have been trying to keep up with online stores in multiple ways. Target is one of the retail chains that is doing a fantastic job staying competitive with companies like Amazon. Most recently, the company is looking at expanding the Target paid family leave and childcare benefits available to its employees.

Many of the top retailers in America are trying to outmatch one another with employee benefits to attract new workers. On Monday, Target announced the changes it plans to make.

The company said it will begin to expand child care benefits and expand paid family leave for around 350,000 of its employees. This includes both full and part-time workers located in its stores, distribution centers, and Target headquarters.

It is nothing new that retailers have a rather high rate of turnover when it comes to employees. With Target and other retailers focused on competing with online stores, additional job perks seem to be the way to keep loyal workers.

In the fall, Target employees will be able to receive 20 days of backup child care and elder care through a third party network. Through this network, they can receive child care for $20 a day at a daycare or a subsidized hourly rate at home.

The Target paid family leave policy will be made broader to include parental leave or sick family member. New parents or employees with sick family members will now get up to four weeks off to deal with their family’s needs.

“We recognize there are many different situations,” a spokesperson for the company said. For instance, employees may need to take off to care for a sick family member, something out of their control.

New mothers will also be able to claim an additional six to eight weeks of paid maternity leave on top of the four weeks already allotted by the company through paid family leave.

For comparison, Walmart offers six weeks of paid parental leave for its full-time workers. New moms can receive up to 10 additional weeks of paid leave.

On top of expanding Target paid family leave, the company has raised its starting wage to $13. It plans to raise it to $15 per hour by the end of next year. Other companies have begun to do the same.

Last week, Walmart announced it would add educational benefits for its high-school aged workers. The company is now offering to pay for SAT prep and initial college credit classes. After graduation, Walmart is also offering to send them to one of six colleges for $1 a day (this began last year).

These changes, in addition to steady shift scheduling, more paid leave, and extra training have driven turnover down to a five-year low for Walmart. Target hopes to see the same results with its latest changes to paid family leave.