"Too many of us look upon Americans as dollar chasers. This is a cruel libel, even if it is reiterated thoughtlessly by the Americans themselves." - Albert Einstein 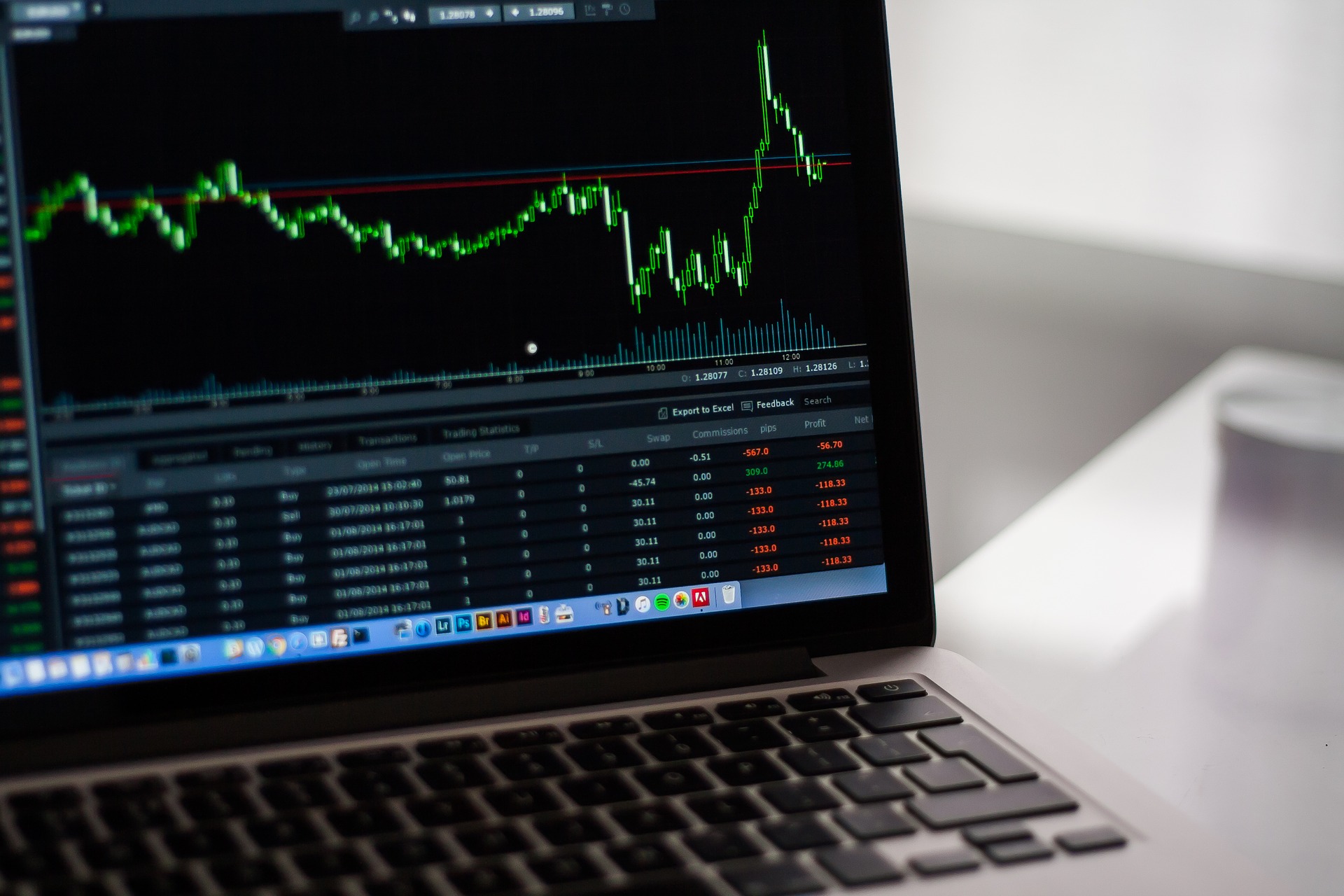 On March 29, the Lyft initial public offering (IPO) launched on the Nasdaq. Uber is also gearing up for its own IPO, which should happen during the second quarter of 2019. However, Lyft’s performance hasn’t been ideal. The stock’s value actually tumbled below issuance. As of April 30, things don’t look good for the ride-hailing company. What happened to Lyft in the stock market?

April 28 signaled the end of Lyft’s first four weeks on the Nasdaq. While many were optimistic about what the company could accomplish after going public, investors don’t seem very keen to put their money into the ridesharing service.

Demand for Lyft stock was high on the company’s first trading day in late March. The stock debuted at $72. Once it hit the open market, shares hit above the $87 mark on day one. However, Lyft was at $78 by closing.

While Lyft didn’t end on a high note that day, it was still a more than 8 percent gain. However, that modest success didn’t stand the test of time. On day two, it appeared that disaster had struck, with the stock opening around $75 and closing at about $69. That was a fall of 11.5 percent just in that session.

Lyft did seem to rally over the next couple of days but, by April 10, the stock closed near $60, marking a 31 percent decline from the opening prices.

Overall, the stock’s value fell by 4.9 percent during the first week, then tumbled a startling 19.5 percent in the second. The third week wasn’t as dramatic of a fall, but there was a 2.6 percent drop in price.

By the end of the fourth week, the price was down an additional 1.9 percent. While this is the smallest decline, investors likely aren’t thrilled overall.

One of the more surprising points during this period is that many experts were rather bullish about Lyft’s potential. In one case, an analyst stated that he projected Lyft’s annual revenue growth at 32 percent through 2021. On April 23, 14 of 21 analysts covering Lyft considered the stock a “buy” or stronger. Seven of them had a “neutral” stance, while only one offered a “sell” recommendation.

Even with analysts being largely favorable, it wasn’t enough to stop Lyft’s price from declining.

While it isn’t entirely clear what went through investors mind when Lyft’s IPO landed, something left them skeptical.

One possibility is that Lyft didn’t need to go public. The company wasn’t struggling financially, and its future growth doesn’t depend on the stock’s success. Investors might not feel as if they have their hands on an opportunity to get into something amazing.

Another point worth considering is if Lyft didn’t come in at the right price. Maybe the company was overly optimistic, figuring that name recognition and its reputation would spur more interest than it did. Putting a valuation on a ridesharing company is also challenging on its own so Lyft might have shot for the fences or made a judgment based on data that didn’t pan out.

However, if a price doesn’t seem “fair” to the masses, they’ll let the company know, mainly by avoiding the stock or waiting for the cost to tumble before getting involved.

Finally, Lyft may be growing fast, but that doesn’t mean the company is profitable. In 2018, Lyft lost nearly $1 billion. That’s hard to ignore. Between paying driver’s incentives, subsidizing rider costs, and spending a ton on other initiatives (like self-driving technology and electric bikes), Lyft sent a startling amount of money out of the door.

Unless a catalyst gets Lyft’s stock price moving up, it could keep falling. The initial performance isn’t going to leave investors enthusiastic, so it’s hard to say where the price may go if they won’t get on board.

At some point, Lyft’s stock will settle. Essentially, the market is going to dictate what investors deem an acceptable price, and it is something that Uber needs to watch.

Uber is probably watching Lyft’s stock carefully. After all, Uber is launching its own IPO in the coming months, and avoiding Lyft’s mistakes is likely a big priority.

The Uber IPO valuation may have already gone down. According to some rumors, the company’s aim was $100 billion with share prices between $48 and $55. However, it appears that $80 billion to $90 billion is what Uber is thinking now.

Plus, Uber’s growth rate is behind Lyft’s. Between the less than enthusiastic reception of Lyft hitting the market and a slower growth rate, Uber may have a tougher road ahead than they originally anticipated.

Do you invest in Lyft? Is Lyft’s stock price a concern? Share your thoughts in the comments below.