"Never invest money in anything that eats or needs repairing." - Billy Rose 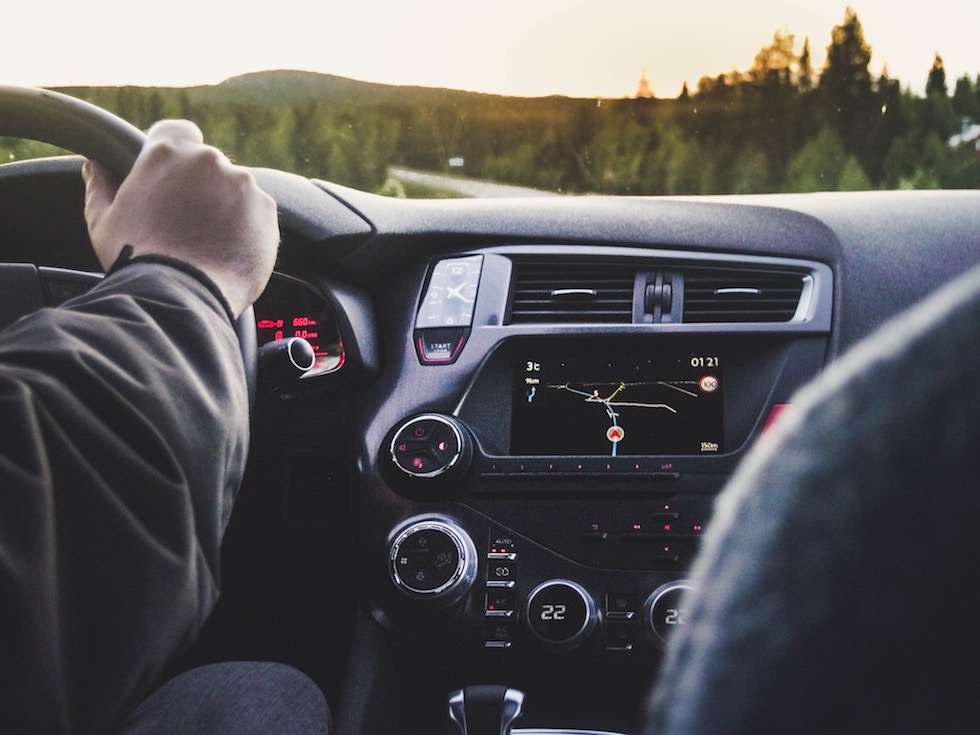 You are standing there looking at your Uber app, asking yourself, “what is the difference between UberX and UberXL?” Don’t worry; you aren’t alone.

One of the most confusing things about taking an Uber ride is figuring out which type of ride you want to call. Uber offers many different options. They have different types of cars. They also have different options such as carpooling or riding alone. Booking the wrong option could affect your rates, the timing of your ride, and how comfortable you find the experience.

It’s confusing right? “X” makes the ride sound like it must be special somehow. If you haven’t become familiar with the Uber app, yet, then you might think that the X means you’ll get a certain type of car. On the other hand, you might worry that you’ll get charged some kind of premium for that X.

Neither of those things in the case. UberX is actually just the “regular” Uber. In other words, if you’re a regular rider who just wants a basic no-frills ride that you don’t share with strangers in a carpool, then you want an UberX. UberX is a regular ride, in a normal four-door car.

What is the Difference Between UberX and Uber XL?

If you have a large group of people that need to ride with you, then maybe you want to take an Uber XL instead. That’s because the difference between UberX and UberXL is just the size of the car. A regular Uber, or Uber X, is a four-door car that typically holds four people in addition to the driver. In contrast, the Uber XL is a larger vehicle. When you call the Uber XL, you’ll get a van or an SUV instead of a typical four-door sedan.

Other Differences Between UberX and Uber XL

Technically, size is the only difference between UberX and UberXL. However, that difference actually causes a few other differences as well. For one thing, there are a lot more UberX cars on the road than there are UberXL drivers. Therefore, you might have to wait a little bit longer for your UberXL to arrive. If you don’t need the extra space and you’re in a hurry then you should book the UberX instead.

Additionally, you pay a little bit more for an UberXL. Of course, you will see the price difference reflected on the app before you book the ride. You can use that information to determine whether or not you should splurge on the UberXL ride. Notably, if you have more than four people in your group, you can’t opt for an UberX; you’ll have to pay the higher price to fit everyone into the larger vehicle.

Other Options in Addition to UberX and Uber XL

The other option you have is UberBLACK, also just called BLACK. When Uber first launched, they were a service of black cars with professional drivers designed for executives. UberBLACK maintains that original vision. If you’re going to a business meeting and want to arrive ina fancy black car then select UberBLACK. Typically, you’ll pay more for this service than UberX, UberXL, or even UberSELECT.

Some cities have minor variations in the types of cars that they offer. As mentioned, some cities have UberBLACK while others just call the service BLACK (although it’s the same service either way). However, some cities offer options that other cities don’t have at all.

For example, some cities offer UberSUV. This might sound like the same thing as UberXL. In a sense, it is, since you’ll get an SUV that fits up to six people. However, the UberSUV rides are nicer SUVs than the UberXL rides. If you would prefer UberSELECT cars to regular UberX cars then you might also prefer UberSUV to UberXL for the same reason.

Likewise, some cities offer a service called LUX or UberLUX. These are four-door luxury cars. LUX cars are four-door cars that are even nicer than the UberSELECT cars. With UberSELECT, you might get an Audi or a BMW. In contrast, with LUX you might ride in a Porsche or Maserati.

Finally, you can select specific services, which have to do with a car’s amenities rather than the type of car itself. First of all, there are two options for the differently-abled. UberWAV has drivers that “are knowledgeable of accessibility needs and are accommodating for riders who require wheelchair accessible vehicles with a ramp or hydraulic lift for transportation.” People who need extra assistance, including the elderly and those with mobility issues, might instead select UberASSIST. Those cars don’t have ramps or lifts but have drivers who are able to assist the rider into the vehicle.

Another specific service that you might be able to request is UberX + Car Seat, which is exactly what it sounds like. Plus, you have the option of choosing UberPOOL, which is the carpool option that allows you to ride with strangers traveling a similar route as you. UberPOOL rides are only for 1-2 riders in your party, may take longer than UberX and other ride options, but are also the cheapest option.