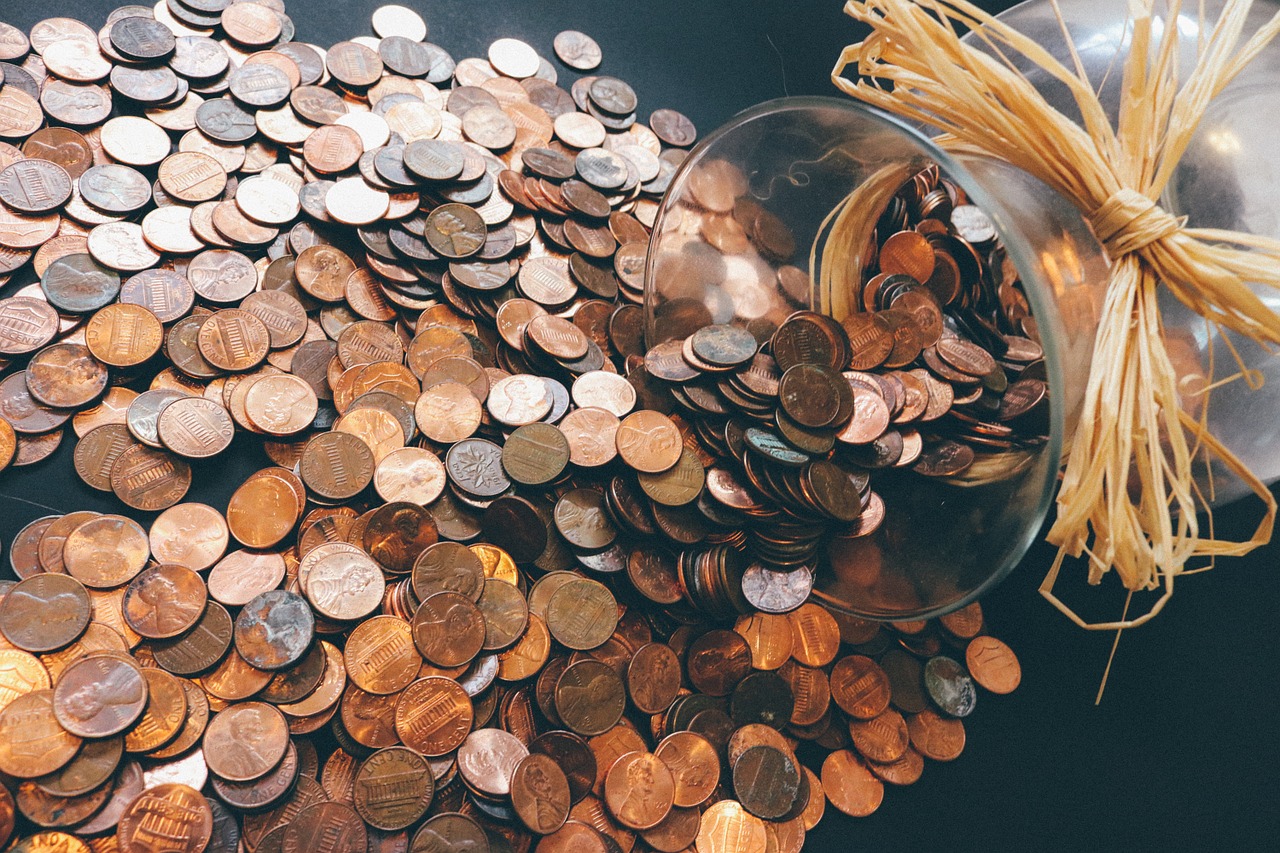 “If Bill Gates saw $100 lying on the ground, it wouldn’t be worth his time to pick it up,” a friend told me once. She reasoned that he would make more during that time by doing something else. At an estimated salary of  $1.38 million per hour, Gates would likely make more than $100 in the two seconds it would take to pick up that $100 bill.

Is It Worth It If You’re Off the Clock?

“But what if he’s off the clock when he sees the $100?” I asked my friend. “Then it would be worth his time.” I realize that people like Bill Gates are never really off the clock, and in fact, that $1.38 million per hour includes even the minutes he’s sleeping, but my point was that he could just as easily spot the cash when he’s on the beach as when he’s doing business. Then he’s making money in his leisure time, not when he’s earning his salary.

Even if the $100 flew in his office window while he was working, I added, he could easily continue certain types of work – thinking of new ideas or talking to an assistant, for example – while he bends down to pick up the cash. Then, during those two seconds, he would have made $233 instead of $133. Even minimum-wage workers are allowed a few seconds to stretch, so no one is cheating his or her employer by picking up a penny on the clock.

The Value of Picking Up Pennies

Odds are, you’re not Bill Gates, you don’t make $1.38 million per hour, and you never see $100 bills lying on the ground. You probably see quite a few pennies, though. Is it worth your time to pick them up? If you could make a living picking up pennies, one after the other,  40 hours a week, you would make $37,440 a year, assuming two seconds to pick up each penny. Some people, like my friend, would say that picking up a penny is not worth your time if you make more than $37,400 annually. I say that, even if I made $500,000, picking up that penny would be worthwhile because I would then have made $500,000.01.

The amount of money you make is irrelevant to whether it is worth your time to pick up a penny. However, other factors may lead you to choose to let the penny remain there. By picking up a penny on a busy sidewalk, you risk being trampled and having to pay much higher medical bills. If you pick up a penny whose previous owner you can identify, you may be stealing (at least ethically, if not legally). Picking up a penny on a first date might give your date the idea you’re cheap, and you could miss out on a second date. (Though, if he’s a keeper, he will be thrifty himself and may beat you to the penny.)

For Most, It’s Worth It

You may be too tired to pick up the penny; your back may hurt; a child may appreciate finding it more than you would. Any of these circumstances could provide a legitimate reason to let a penny remain on the ground. “I make too much” is not a good excuse. If you had picked up the penny, no matter who you are, you likely would have made more.

Do you think it’s worth picking up pennies? Share your thoughts in the comments below!