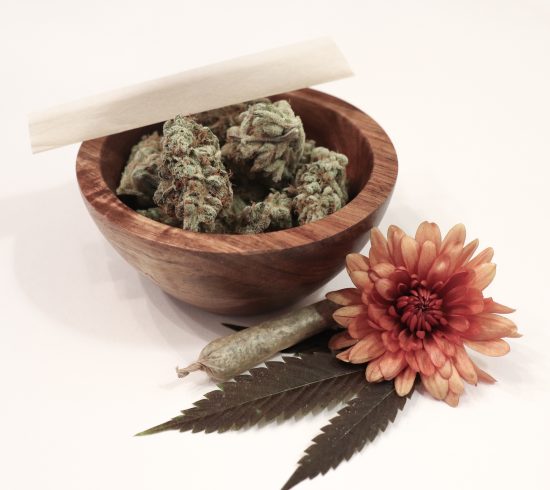 More investors are beginning to look into putting stock in cannabis sales as the popularity of the legalization of marijuana continues to rise. In fact, the cannabis market is slated to grow 38 percent in 2019 to $16.9 billion. However, not many people have looked into what impact smoking or eating cannabis has on your mental health. There has also been a rise in popularity for magic mushrooms since they are also grown naturally and have significant mental health benefits.