"Squeezing our money out of politicians is more difficult than squeezing blood from a turnip. To paraphrase an Oscar Hammerstein love song, once they have found a way to take our money, they never let it go." - Cal Thomas 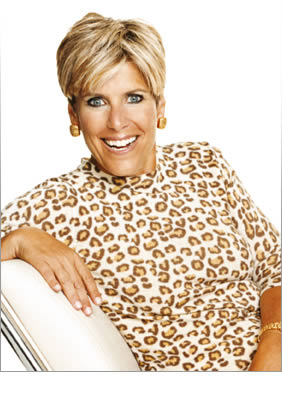 Suze Orman nearly broke the web after saying you’ll need at least $5 million to retire if you are part of the FIRE mindset (financial independence, retire early). Is Orman out of touch with the needs of the common man because of her own wealth? Or do you really need $5 million to retire?

That sounds great, doesn’t it? The FIRE mindset may put you behind in your retirement years though. Many people are finding that by retiring early, they aren’t able to live the life they hoped they could. Or they find out that what they had saved wasn’t enough.

“There needs to be another downturn to vigorously stress test the FIRE movement,” the Financial Samurai blog’s Sam Dogen said. “My guess is we’ll see a lot of FIRE folks end up going back to work after a decimation of their finances.”

Why You Probably DO Need $5 Million to Retire

After some digging around, many personal finance bloggers found Orman isn’t wrong. Anyone wanting to retire before the age of 60 will need to have at least that much saved. Where most people took an issue with what Orman had to say was that her scenario isn’t an option for most people. Those hoping to retire early had their dreams crushed. 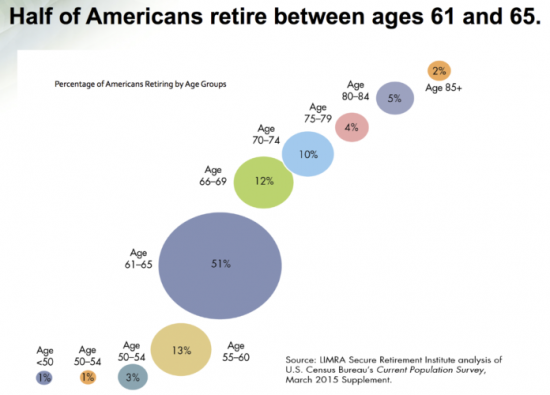 Folks who have $1 million invested and try to retire at 40 will only receive $40,000 per year. In many places in the U.S., that won’t get you far. Folks retiring at 50 with $3 million will be able to withdrawal around $100,000 per year for 30 years of retirement. And if you’re willing to wait another 10 years, your paycheck in retirement can be even larger.

Should You Retire Early?

Many financial advisors suggest you don’t retire before the age of 40. If you retire that early, you’ll be heavily relying on your investments. Much of the younger generation won’t necessarily have experience in the market and don’t know how devastating a financial crisis can be. They also may not be prepared for emergencies or changes to their cash flow.

All in all, it is a good idea to consult with a financial advisor if you’re thinking about leaving the workplace for retirement. Speaking with a professional can help you set up a plan to retire when the time is right.

Readers, do you think you need $5 million to retire?