"It is not the style of clothes one wears, neither the kind of automobile one drives, nor the amount of money one has in the bank, that counts. These mean nothing. It is simply service that measures success." - George Washington Carver 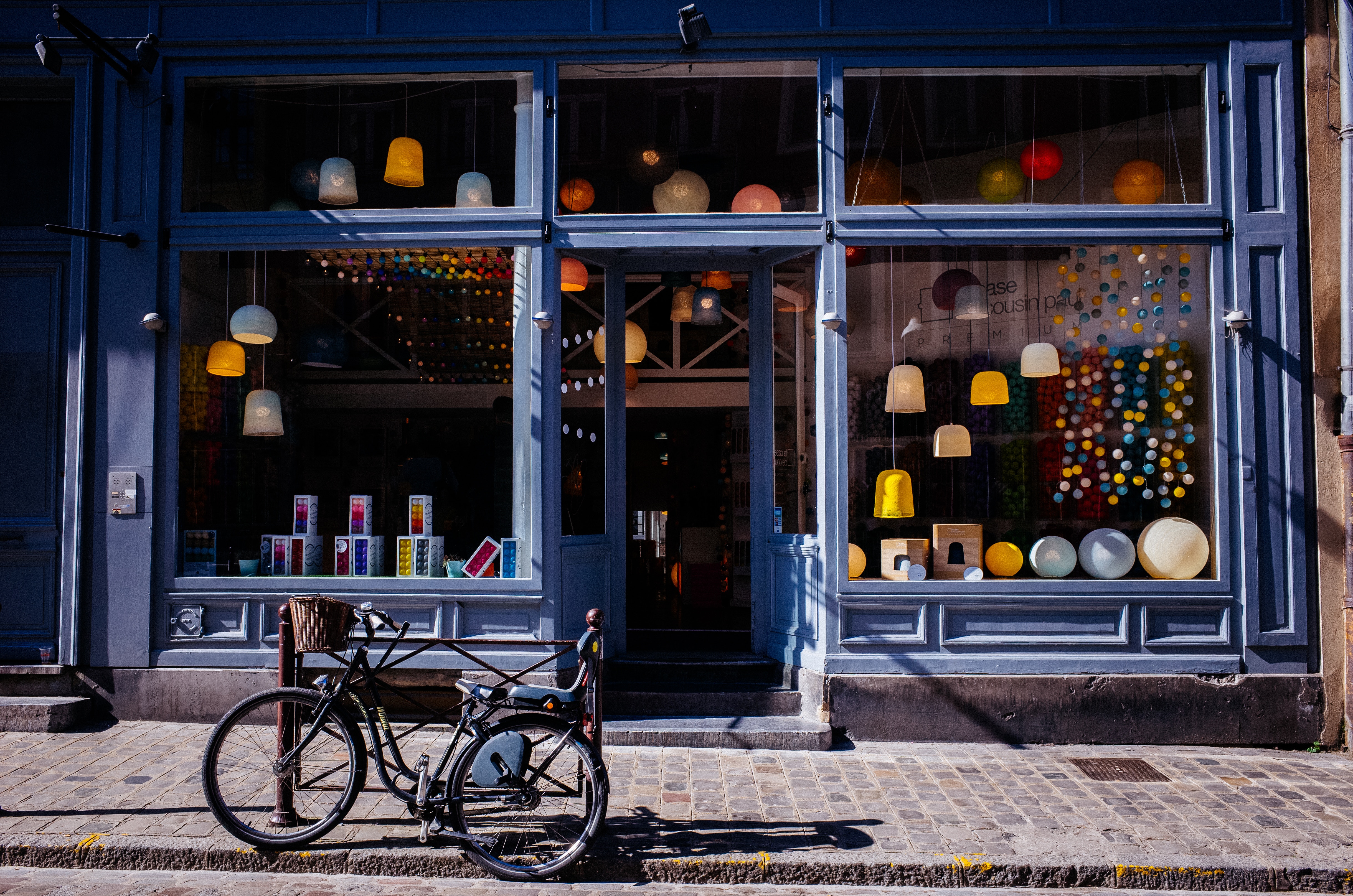 Sure, the lure of fantastic bargains – anywhere from 10% to 70% off everything in the store – may seem irresistible. And the sentimental desire to take one last walk through a favorite store from our childhood is perfectly understandable.

But it’s like that scene in every zombie movie when one of our heroes tries to run into the arms of a newly reanimated family member: That’s not Geoffrey the giraffe anymore!

Why Are so Many Stores Going Away?

Toys R Us isn’t the first big chain to go into liquidation, and from the looks of things, it won’t be the last.

Many of the once high-flying retailers that have filed for bankruptcy are actually forced to restructure in the aftermath of court proceedings. The judge might force a change in ownership resulting in tons of stores closing.

Liquidation specialists get dibs on running the going-out-of-business sales for these outfits (see comment above about Geoffrey the giraffe having left the building already).

However, some of the retailers are in fact ceasing operations entirely — after first trying to restructure they’re now having to shut down every single store. These outfits can’t compete with the convenience of online retail giants. Or they face increased rents coupled with decreased foot traffic at multiple sites, which adds up to a significant sales drop.

Still others are acquired by large capital firms in leveraged buyouts, and get saddled with huge debts from the parent company that they can’t possibly cover, and go bankrupt. This, by the way, is what happened to Toys R Us, Kmart, and Sears.

So Why Shouldn’t I Shop a Going-Out-of-Business Sale?

No matter which of the above paths the retailer started going down when filing for bankruptcy, the going-out-of-business sales end up in the hands of those third-party liquidation companies; they have all kinds of dirty tricks up their sleeves to make you want to spend money, according to a warning by the Federal Trade Commission.

If your local shop is going out of business but is part of a surviving chain, then the most popular, best-selling items have already been moved to other stores. If every store in the chain is going out of business, then those items have already been bought. Do you think a liquidator will not acknowledge your sentimental bond to a retail store by holding the item you want for you?

Liquidators will advertise large discounts, but these are often applied to inflated retail prices, with a net savings of almost nothing. (Comparing retail prices on your phone to the bargain you think you’re getting may surprise you.)

These sales are typically advertised with huge signs and urgent messages to try to stoke people into a spending-frenzy, which means you’ll be roaming the aisles with desperate, unpleasant, and stressed-out bargain hunters (Imagine Black Friday, but ruder.).

Liquidators don’t even have to get rid of everything after the lease run out — because they have warehouses where they’ll stash items they don’t sell, and they will try and sell them to you again at the next liquidation sale.

This is why you’ll see, for example, furniture on sale at bankrupt electronic stores — it only adds to the weirdness and desperation of a going-out-of-business sale.

But What If I Have a Gift Card?

This is the only reason to go to a going-out-of-business sale, and it’s a compelling one. If you have a gift card to a retailer that doesn’t exist, you’ve got nothing. By all means get what you can from that gift card, while you can.

Let’s be clear: we’re not talking about small neighborhood businesses here. If the Mom-and-Pop shop on your street is closing down simply because Mom and Pop want to retire, then by all means, go on in, have some pie, and bask in the nostalgia. Anything you buy from them at whatever discount they offer is indeed a souvenir of a personal relationship, plus it’s a stock inventory item they won’t have to move after they close their doors for good.

But the trend of larger retailers filing for bankruptcy protection seems never-ending, and it is indeed upsetting to see a favorite store go under. If you see a big gaudy banner in their window advertising unheard of discounts on your favorite items, don’t be taken in.

The store you loved is gone, and it won’t be the last. It’s a zombie apocalypse movie, but produced by Bain Capital, not George Romero.

So, readers, which stores’ closures are pulling at your heart strings now? Any liquidation sales still have you curious to see what’s on offer?