"When there is an income tax, the just man will pay more and the unjust less on the same amount of income." - Plato 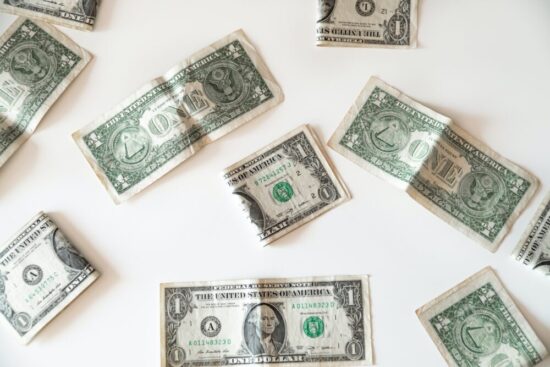 Many members of the workforce earn the minimum wage. It’s a typical pay rate for a variety of entry-level jobs. So it’s particularly relevant to those just entering the workforce or who focus their careers in sectors like retail and restaurant services. Understanding the minimum wage allows you to determine if a specific job seems like a reasonable option. Both based on your financial needs and when compared to the work involved. If you’re wondering about the minimum wage in Indiana. Here’s what you need to know.

What Is a Minimum Wage?

Before we take a close look at the Indiana minimum wage. It’s crucial to understand what a minimum wage is and how it applies to a variety of situations. In general terms, a minimum wage is a particular dollar amount that represents the lowest an employer can pay a covered nonexempt employee on an hourly basis.

The majority of the workforce is considered covered nonexempt. However, there are some exceptions. For instance, during their initial 90 days of employment. Certain young workers can legally be paid a different amount. The same applies to particular student learners. As well as full-time students that are employed by specific institutions.

In some cases, disabled individuals who are employed using particular contracts also fall under different minimum wage laws. Finally, tipped workers can also end up with a different base pay rate.

When it comes to the federal minimum wage, which hasn’t changed since July 2009, covered nonexempt employees must receive at least $7.25 per hour. For tipped workers, $2.13 an hour is allowed, suggesting that the value of their tips brings them up to the equivalent of $7.25 per hour. If their tips fall short, the employer is legally required to make up the difference.

What Is the Minimum Wage in Indiana?

The minimum wage in Indiana is aligned with federal standards. As a result, non-tipped eligible workers earn at least $7.25 per hour, while their tipped counterparts could have an hourly wage as low as $2.13, suggesting that their tips bring them up to the equivalent of $7.25 per hour.

Could the Minimum Wage Change Soon?

It is possible that a dramatic shift to the minimum wage is on the horizon. President Joe Biden has long been a proponent of a federal minimum wage increase and is currently working toward changing it to $15.00 per hour. Additionally, he would like to eliminate the separate, lower minimum wage for tipped workers, ensuring they are paid the same base wages as everyone else.

If new federal minimum wage legislation did increase the federal minimum wage, a change could occur fairly quickly. Usually, any new laws will have a specific date when they go into effect. Since this proposed increase would be federal, all states who don’t currently have a state minimum wage at or above $15.00 per hour would have to apply the increase on the effectiveness date.

President Biden has also proposed indexing the federal minimum wage. With that, the pay rate would automatically adjust as a specified interval of middle-income workers’ average wages rose. Again, the exact nature of any change would have to be spelled out in the legislation and ultimately made into law. However, it could create an opportunity for an annual increase if approved.

Do you think the minimum wage in Indiana is reasonable? Why or why not? Share your thoughts in the comments below.