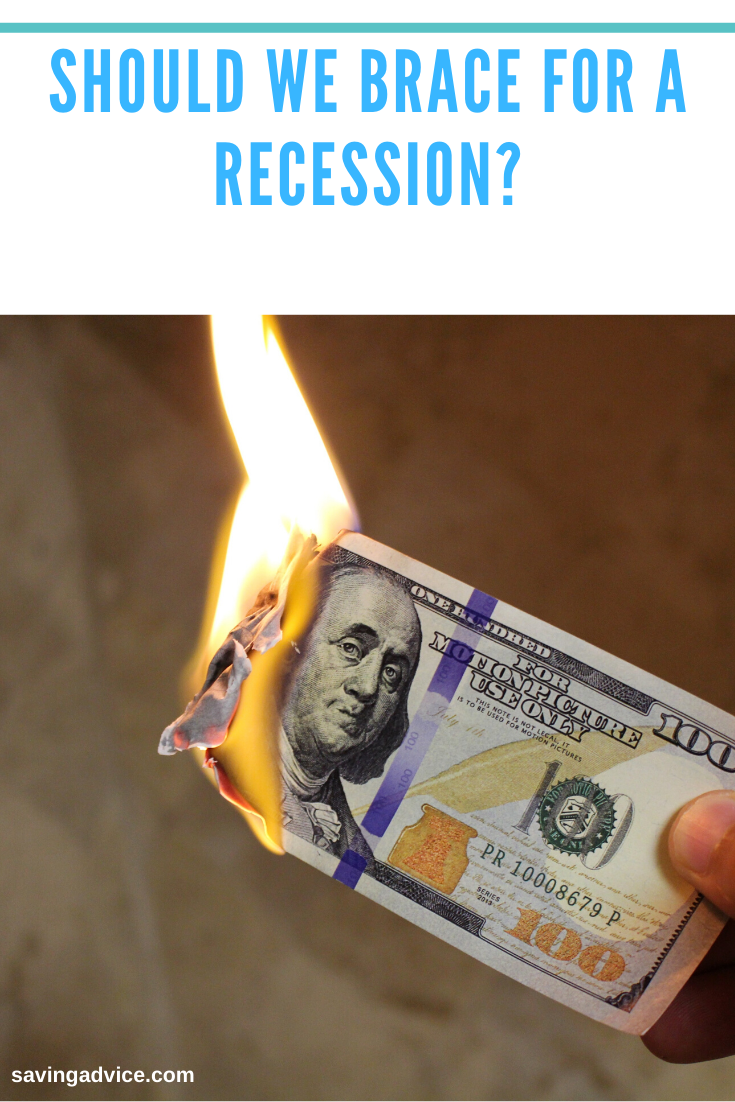 All week there have been arguments of an economic recession. The Dow Jones Industrial Average (DJIA) dropped over 800 points, trade war talks heated up, and treasury yield curves were inverted so naturally, there was panic. The stock market rebounded by Friday, but fears still abound.

What is a recession?

A recession is a time of rising unemployment, low output, or negative gross domestic product growth. It’s a fancy way of saying the country is not doing well economically. Recessions happen when there are poor corporate investments, unusual market movements, or multiple, simultaneous business errors. Essentially, a lot has to go wrong at the same time for a recession to occur.

Some analysts believe recessions are cyclical and predictable. A Forbes analyst wrote that we are overdue by almost five years. The “ebbs and flows” are normal and expected. He suggests investing in the stock market at a “discount,” that will increase handsomely once the economy recovers.

Others believe there will be signs leading up to the event. The events of the past week and the resulting panic, are a great example. Historically, the inverted bond yield, a curve on a graph, has been a reliable predictor of a recession. An inverted curve has occurred before every recession in the last 60 years. When the return of the two-year treasury note is higher than the 10-year treasury, analysts begin to worry. On average, the economic slump will occur around two years after the inverted curve is calculated. Generally, the yield on treasury securities is at their lowest point in years.

Then, some believe the fear of a recession, and the reaction to it, will cause it to happen. The CEO of Bank of America says that we aren’t headed toward a recession because consumer spending is still high. “We have nothing to fear about a recession right now except for the fear of recession,” said Brian Moynihan. He blamed the change in business dealings and supply chain on tariffs affecting Europe and Asia. He sees a recession on the horizon once pay increases and spending slow down.

The last recession began in 2007, after the real estate bubble burst, and lasted until 2009. Known as the “Great Recession,” it was the worst economic time since the Great Depression. An inverted yield curve occurred in 2006 along with other warnings but they were ignored. Interest rates were low, borrowing was high, real estate was wildly overvalued, and businesses were selling mortgage-backed investments to each other. That turned out to be a recipe for disaster. The president introduced a stimulus package to avoid a more extensive, global economic issue. The administration also bailed out the major financial institutions.

Many people lost their jobs and homes during that time. The country eventually recovered and has been doing well. Unemployment has steadily decreased, and interest rates are low. Banks have done away with subprime loans and there are more regulations in place. However, history may repeat itself so it might be best to hope for the best yet prepare for the worst.

How To Protect Your Portfolio In A Recession

Beware the Second Wave of the Recession

The Media, Recessions, History and Attitudes