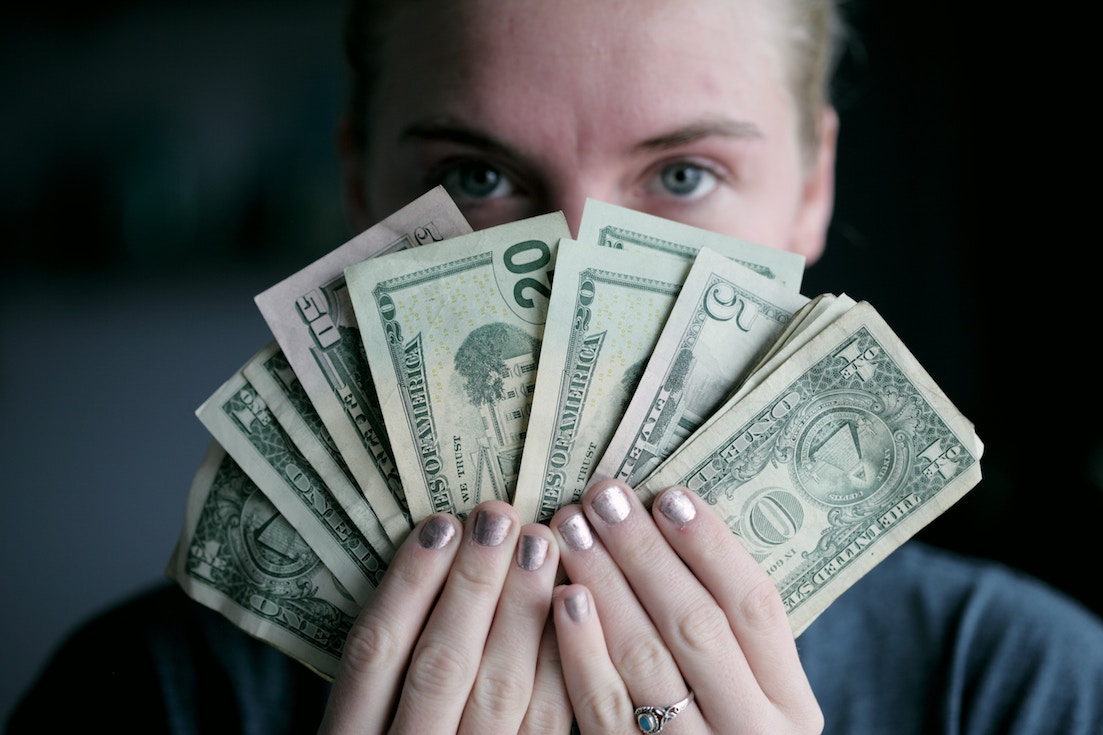 If you haven’t done your taxes yet, you may be a bit worried about how much money you’re going to get back in your refund this year. There were a lot of new tax changes that affected the average 2019 tax refund. Moreover, there are a lot of tax myths related to those changes. As a result, it’s easy to feel confused or overwhelmed by this year’s taxes, unsure of what kind of return you’re likely to see.

The Tax Cuts and Jobs Act (also known as the Tax Reform Bill) went into effect with 2018’s taxes. There are quite a few changes. However, overall, they tend to have the effect of financially benefitting lower-income and middle-income individuals and families. Thanks to changes in standard deductions, as well as various changes to tax credits, these individuals should be able to keep more of their money than ever before.

Are Tax Refunds Smaller This Year?

Many people are concerned that their tax refund will be a lot smaller this year despite the financial benefit of those reforms. That’s because much of the benefit comes throughout the year, rather than at tax time. People get the chance to take home more of their paycheck rather than paying as much in to taxes. Therefore, they get to keep more money, but it’s spread out throughout those paychecks, which means that the lump sum refund at tax time may be smaller than it was in year’s previous.

Some people don’t like this. Even though they get more money, they like the chance to get a big refund. They count on that to pay off debts that accrued since last year or have enough cash for a nice summer vacation. Of course, if you save regularly throughout the year, then you still have that money. However, if you are in the habit of relying on that annual refund, you might have some anxiety that it could be a lot smaller refund this year.

Don’t worry. Even though many sites have reported that refunds will be smaller than usual, the newest data suggests that is not the case. People who have already received their refunds tend to report that they receive the same, or even more than years previous. This has been a surprise to many filers. Of course, you won’t know what your own return will be until you run the numbers to file your taxes. Every situation is unique.

Credit Sesame recently published data showing the average tax refund for each year from 2010 – 2019. (Of course, the 2019 data is for 2018’s taxes, filed this year.) They drew the data using a survey from IRS.gov taken in the first few months of 2019. They surveyed 1500 people to get the average for this year. Naturally, the average for the year may change as more and more people finish filing their 2018 taxes.

According to this date, the lowest average amount over the past years has been $2651 in 2013. The highest average return is $3068, which is the average tax refund for 2019. In other words, despite all of the rumors, and the changes in tax laws, the average 2019 tax return is the highest amount it has been since at least 2010.

This is a small increase over last year. The 2018 average tax refund was $3046. So, on average, people are getting back over$20 more this year than last year when they get their tax refund. In all of the previous years, except back in 2010, the average tax refund was under $3000. Therefore, most people have found that they’re getting back more than they expected and more than they are used to.

Of course, people’s incomes vary widely. Therefore, tax refunds are also very different. Just because the average refund for 2019 is $3068 doesn’t mean that’s what you personally are going to get back. Only you can find out exactly what that number is. However, you can get a more accurate sense of your likely tax return this year by looking at the average tax return for your generation.

The Silent Generation will get the least back this year. On average, they will receive a 2019 tax refund of $1648. This makes sense because the people in this older generation who are still working may only be working part-time. If you don’t earn a lot, then you don’t owe a lot, but you also don’t get a lot back come refund time.

The next-oldest generation is the Baby Boomer generation. They are getting the most back this year. Their average 2019 tax refund is $5403. Those Baby Boomers who are still working are probably in fairly high-paying jobs, having worked their way up throughout their whole lives. Additionally, they may have a number of dependents, including children as well as their own aging parents. As a result, they get back significantly more than the other generations do.

One of the most interesting things to come out of this tax refund survey is about how people are choosing to use those tax refunds. More people are choosing to put their tax refund into their savings accounts. In 2018, about 41% went to savings. In contrast, 50% is going to savings this year. More and more people are recognizing that they need to plan for their financial future. In fact, other than savings, the biggest chunk of tax refund money is going to pay down debt. People are spending a little bit less on everyday expenses and other random things than before and slightly more on home improvement, which can improve the financial value of the home. People understand that they should put their tax refunds to work for them.