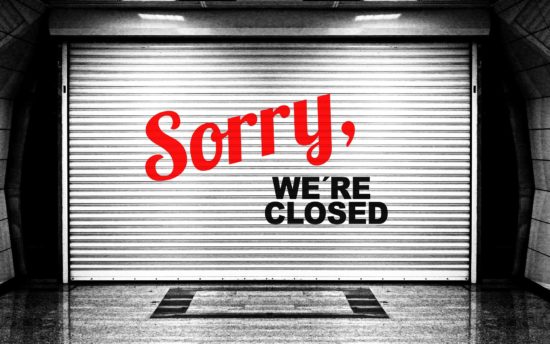 There was a time when Thanksgiving Day meant major retail outlets were closed for the day. That’s no longer the case. Even though it only started three years ago with a few retailers making the decision to open their doors on Thanksgiving Day to get an early jump on the holiday shopping season, it’s now becoming the norm. Since then, more and more retailers have decided it’s in their financial interest to also open their doors.

There are two arguments to this trend, with both sides looking at the issue quite differently. The stores which open on Thanksgiving Day (also called Gray Thursday or Black Thursday) argue consumers like to have an extra day to shop for the holiday season which gives them more flexibility and point to the fact that if consumers really didn’t like the idea, they wouldn’t come when their doors open. They also argue that if their competitors are open for the day, and they fail to follow suit, they will lose sales to them. In fact, for many retailers, Thanksgiving Day has become the new Black Friday when the best deals will be available.

On the other side, those who advocate retailers should remain closed argue Thanksgiving is a holiday about family and thankfulness and should be spent with family. Retailers who open stores on this day are keeping their employees away from their families because they have to work. They also note that being open on Thanksgiving doesn’t actually increase overall holiday sales for the retailers, but simply displaces sales which consumers would have made on Black Friday or some other later date. In other words, Thanksgiving sales don’t generate more overall sales, but they are at the expense of Black Friday which will be lower if the stores also open on Gray Thursday.

Although the trend is for stores to open on Thanksgiving Day, even if it’s only for a few hours, there are some retailers who still refuse to follow suit. In fact, they are some of the biggest cheerleaders in trying to shame those retailers who do open for Gray Thursday. Below you’ll find a list of 50 stores (and counting) which have announced they will remain closed on Thanksgiving to give their employees the day off with their families.

If you know of another store that will remain closed on Thanksgiving Day, please leave the name of the retailer in the comments so we can add it to this growing list of stores that won’t be open on November 23, 2017.

Wondering what stores WILL be open? Check out “What Time Stores Open on Thanksgiving 2017.”