Pollution is something that we’re all aware of and we have learned about it even in our early days in school. However this global problem still isn’t getting any better and it continues to affect all of our daily lives. With us continuing to modernize and develop new technology, pollution is still rising at a global scale and is even killing us. How is pollution affecting us?

How pollution affects us 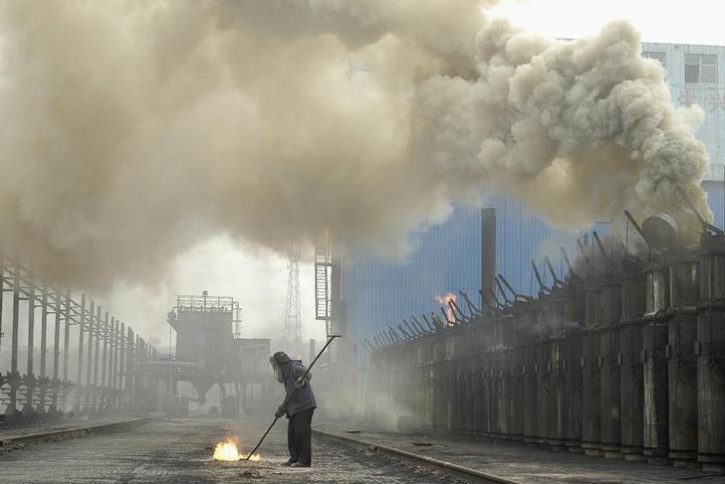 Environment Degradation – The increase in the amount of CO2 that is going to our atmosphere creates a smog or barrier that stops the sunlight for reaching th earth. This prevents plants in their process of photosynthesis.

Our Health – It decreases the quality of air that we breathe and is giving us respiratory problems such asthma or even lung cancer. Chest pain, congestion, throat inflammation, cardiovascular disease, and respiratory disease are some illnesses that can be caused by air pollution as well.

Global Warming – this is without a doubt one of the major issues pollution is giving us. Every new industry that is being set up, cars, and deforestation to make way for these industries lead to increase in CO2 in our environment. CO2 eventually melts the polar ice caps which is now increasing our sea level and will soon endanger people living in coastal areas.

Ozone Layer – As more and more CO2 build up in our atmosphere this layer continuously becomes thinner and this layer is essential for us because it helps block out the ultra violet rays from reaching us. If this is gone then not even sunscreen will help us from these UV rays.

Environmental pollution from filthy air to contaminated water is killing more people every year. It even kills more people than smoking, hunger, natural disasters and illnesses. According to The Lancet medical journal, one out of every six premature deaths in the world in 2015 which is around 9 million could be attributed to disease from toxic exposure. The financial cost from pollution related deaths, sickness and welfare is equally massive, costing some $4.6 trillion in annual loses, the reports say.

This Plastic-Eating Caterpillar Could Help Save The World

How Coupon Cause Uses Promo Codes To Give Back

Experts also say that 9 million premature deaths found was just a partial estimate, and that the number of people killed by pollution is higher. Areas like sub Saharan Africa have yet to set up pollution monitoring systems. Soil pollution has received no attention and there are still many potential toxins being ignored.

These are very alarming numbers and what pollution is doing to us, if we do not act now and try to do something. These numbers will just continue to grow exponentially and we may lose even more because of all the potential threats that continue to arise.