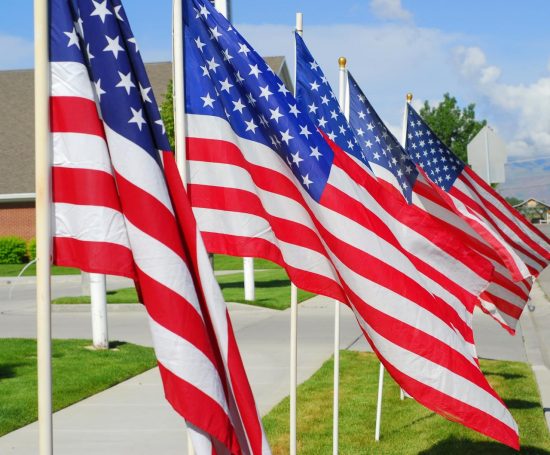 Independence Day is widely observed in most of the United States. Since it is a federal holiday, the majority of banks and credit unions will be closed, as well as many other establishments such as the post office, stock market, and some other businesses. Where banks and credit unions are concerned, there are a few exceptions, if you’re wondering, “are banks open on 4th of July.”

Although there are a few banks and credit unions open, these tend to be smaller regional banks or bank branches which happen to be located in grocery stores, which will be open for the holiday. These institutions will also usually be running on shorter holiday hours for the day, not their regular Tuesday hours. Because they can vary from location to location, if you plan to visit any of the institutions below, call to confirm they will be open and their hours.

Are Banks Open on 4th of July?

A handful might be open, but usually only in specific locations for limited hours.

It’s important to remember that just because your bank will be closed for the July 4th holiday, it doesn’t mean that you won’t be able to do any banking at all. Most bank ATMs will allow you to perform basic banking transactions and are open 24 hours a day, seven days a week, 365 days a year. If you have to do a simple withdraw or deposit, you should be able to use your bank’s ATM.

Nowadays, you can also do most of your banking online or through the bank’s mobile app. You can make transfers, pay bills and manage your money online. If you think you need to go into the bank and are unsure of your bank’s holiday hours, the bank’s website will also be able to give you information regarding their Fourth of July hours.

The following banks will be closed on the Fourth of July:

If your bank is not listed, it doesn’t mean that they are not open on the Fourth of July. If you are wondering about a specific bank and location, give the institution a call and verify their holiday hours.