Techies with cash to burn love to line up at Apple stores on the eve of a new generation of iPhones becoming available. The more financially savvy among them find ways to save money on iPhones by trading in or selling their existing models.

Retailers essentially do the same thing: They cut prices on the prior models of iPhones to free up space for the newer, more expensive models. Both of these types of sales – of the older models – are great opportunities, since the gear in question is still pretty state-of-the-art compared to other similar pieces of technology.

Of course, Apple’s marketing department would have you believe that the highest-numbered iPhone is worth nearly three times as much as the model that debuted just 18 months prior. And that’s with six tiers of iPhone models between the top and bottom.

Pace Yourself to Save Money on iPhones

Deciding on an iPhone has to be one of the most uniquely first world types of problems than any other. In developing countries the dominant type of mobile phone doesn’t even qualify as a smartphone (picture an old flip phone, if you will). However, if you want to save money on iPhones, try to pace yourself.

The wisdom of pacing yourself with iPhone upgrades – or buying older models – looks all the more sage when you consider that the price tag for the newest member of the iPhone family has finally broken four digits. Sure, the model commemorates the ten-year anniversary of the iPhone, but the iPhone X price of $1,149 exceeds what even many new laptops cost.

Before the three newest iPhones were announced, Apple concurrently supported five different tiers of iPhones. And even then, Apple experts said that having that many different devices made the decision to buy an iPhone grow more complex than it ever had before – especially when you included older models still available second hand.

This kind of decision might make you throw in the towel if you’re not that technically inclined.

But even if you are so inclined, you still might streamline the decision by honestly taking stock of which features you use on your current smartphone. Also take note of which features you crave more of, or whether anything frustrates you. Whatever it is that you come up with should hopefully focus your decision making, or at least narrow it down a bit.

Without first identifying your priorities, you might find it tempting to just splurge for one of the top three models, especially given how Apple is emphasizing its installment plan as a method of paying for an upgrade. Sweetening the deal, if you go directly to Apple for the iPhone instead of your cellular provider, the installment plan has no interest for people with good credit. 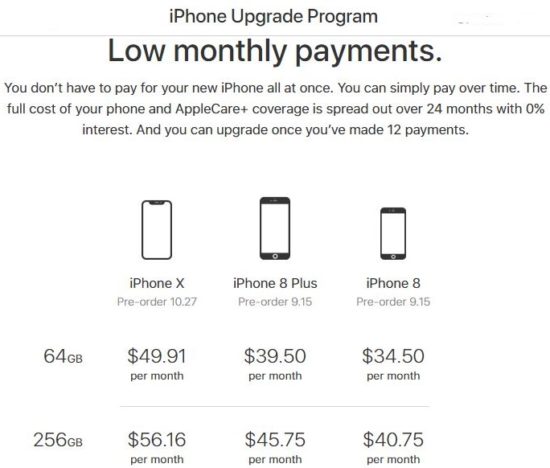 You still get to designate your cellular carrier when you buy directly from Apple, but your phone comes unlocked, meaning it’s easier for you to switch mobile providers at any time. 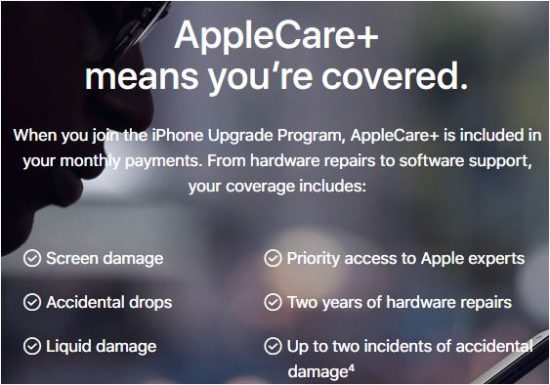 Another reason to go directly to Apple for an installment plan: AppleCare covers more types of loss and damage with a lower deductible than the Asurion insurance offered by cellular carriers.

Be a Savvy Shopper

All the new features that come with a higher-numbered iPhone can easily distract you from the fact that you’re paying two to three times as much. That distraction is exactly what Apple is banking on to get people to make the purchase.

Apple also emphasizes how the camera capabilities increase, and consistently so, between each new generation of iPhone. The camera capability is something you can see in the demonstrations. This constantly upgraded feature is easier for the buyer to appreciate better than the nuances of memory and processing power, even though the latter two impact the performance of the camera.

If you truly wanted to save money on iPhones, try not to let Apple’s marketing of its newest models bedazzle you. Instead, look to older models or simply wait for a discount.

Long story short, if you find yourself challenged to stick to your budget, you might want to steer clear of the Apple Store in the coming months. You’re wallet will thank you for it!

Will you buy the latest iPhone or cash in on savings on older models?